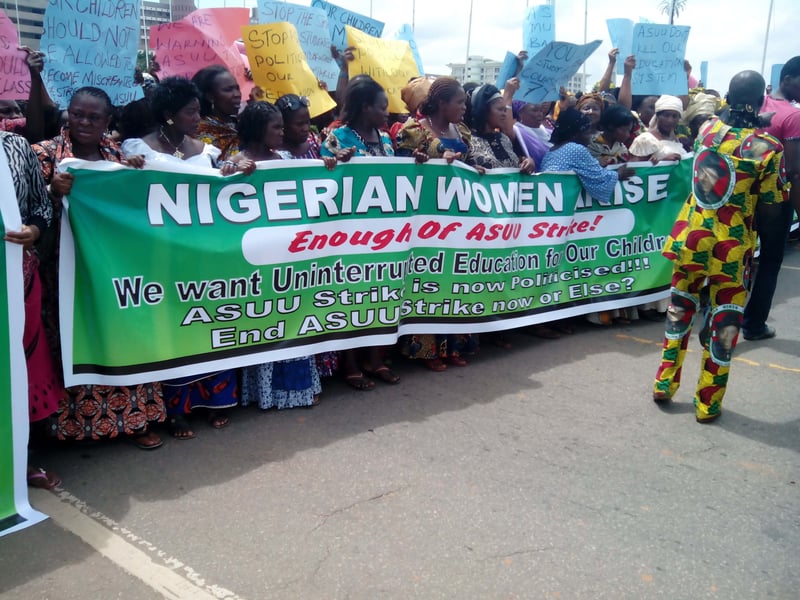 As Individuals, groups, and institutions have reacted differently to the court ruling on the case between the Academic Staff Union of Universities (ASUU) and the Federal Government, the National Parent-Teacher Association of Nigeria (NAPTAN) has given its take on the matter.

NAPTAN, unlike other groups, have appealed to ASUU to accept the court ruling and resume academic activities.

In an interview with The Punch, National President, NAPTAN, Haruna Danjuma prated the union to understand the situation and follow the order given by the court.

Danjuma also urged the federal government to meet the demands of the government as agreed in the 2009 MoU signed with ASUU.

The president however doubted the teachers' willingness to teach after the forceful resumption order given to them by the court.

"We were looking at an amicable settlement between ASUU and FG to enable our students to be called back but with today’s ruling, ASUU should understand the situation and obey the rules of the court while the government and ASUU should continue negotiating.

“They should go back to class and the government should meet their agreement, the MoU that was signed in 2009. But we fear that are they ready to teach our children.

"Now that the court has given a rule, we pray that ASUU will understand this and answer the call,’’ Danjuma expressed.

The National Industrial Court (NIC) had on Wednesday ordered members of ASUU to call off the seven-month strike and resume academic activities.

The court order has prompted reactions from the government, ASUU, students and some universities.