Strike: Students At Home Never Supported Our Cause — ASUU President 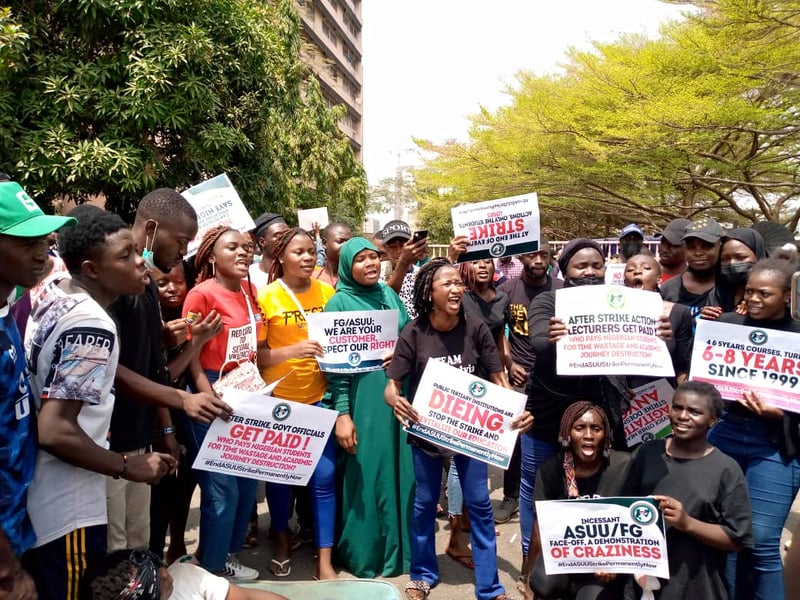 The President of the Academic Staff Union of Universities (ASUU), Emmanuel Osodeke, has stated that the students at home due to the ongoing strike never supported the union when they started agitating for the current demands.

While making an appearance on Channels TV's 'Politics Today', the union leader stated that ASUU did not ask the students for help before embarking on its struggle.

Osodeke's words were in response to the President of the National Association of Nigerian Students (NANS), Sunday Asefon's comment on ASUU being "self-serving".

Asefon had said that students would no longer support ASUU, leading to Osodeke to question whether they (students) had supported the union from the beginning.

Addressing Asefon's comments, Osodeke said: “Any day students and parents take over this struggle we will not have this problem. 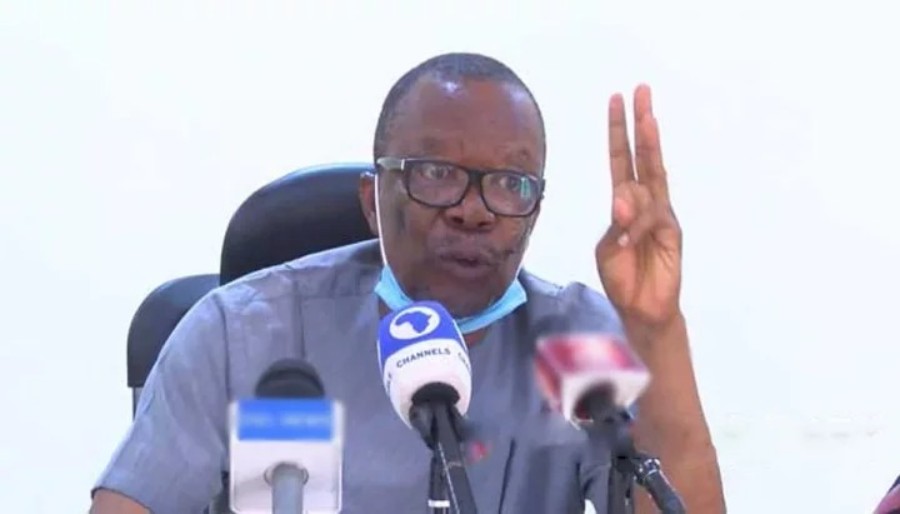 "Had they supported any of our struggles apart from going from one office to another? So leave that alone. Go and ask students in the street, not those leaders.

"What are we saying? Are our universities good? The public primary and secondary schools are dead but the teachers didn’t fight.

"As I speak with you even with what we have now, we still have 99 per cent of students in the public universities because of our struggle.

"And students will say ‘we are not supporting you.’ Did we ask for your support when we started this struggle?”, Osodeke said.