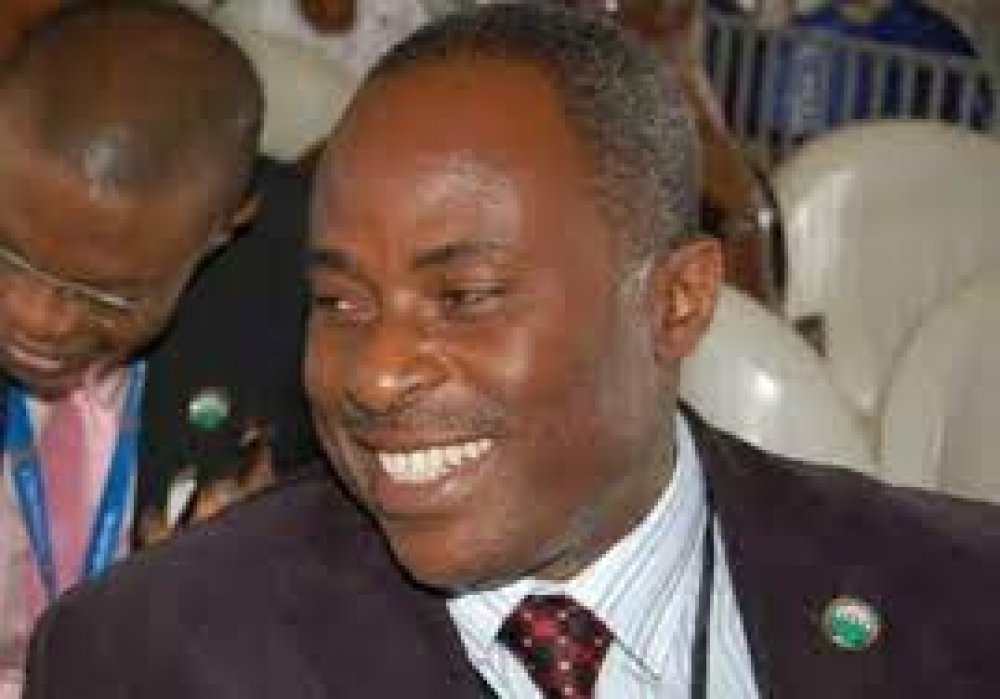 Otegbayo told the press on Friday in Ibadan that the doctors had refused to call off the indefinite strike despite management’s plea and the intervention of stakeholders.

Recall that the UCH chapter of the Association of Resident Doctors (ARD) had on May 1 embarked on an indefinite strike over unpaid four months salaries of some members.

They had also protested the non-enrolment of members into IPPIS, which, they said, was affecting payment of their emoluments.

Otegbayo, however, said that the doctors’ demands were not peculiar to the foremost teaching hospital but rather they were national issues.

“The reason why the resident doctors are on strike is because of their salaries, and of course the issue is a national one; we have called them to let them realize this; UCH doesn’t pay salary.

“But UCH being the number one teaching hospital is also a hotbed for political activities. I have been a president of the ARD before and we used the same tactics to get the attention of the government.

“What the resident doctors are doing is just to use UCH, because of its brand, nature, and position in the comity of teaching hospitals, as a weapon to attract government’s attention,” he said.

According to the CMD, the Federal Government was working assiduously to ensure the issues are resolved in the shortest possible time.

“The Speaker of the House of Representatives, the Minister of Health, Minister of Finance, the National Association of Resident Doctors, the Medical and Dental Council of Nigeria and all other stakeholders that are involved have met and have taken a decision to ensure that they (resident doctors) get their demands.

“Part of the salaries being owed has been paid, but they are waiting for more and I believe the government is doing a lot to make sure that their demands are met and they return to work immediately,’’ Otegbayo said.