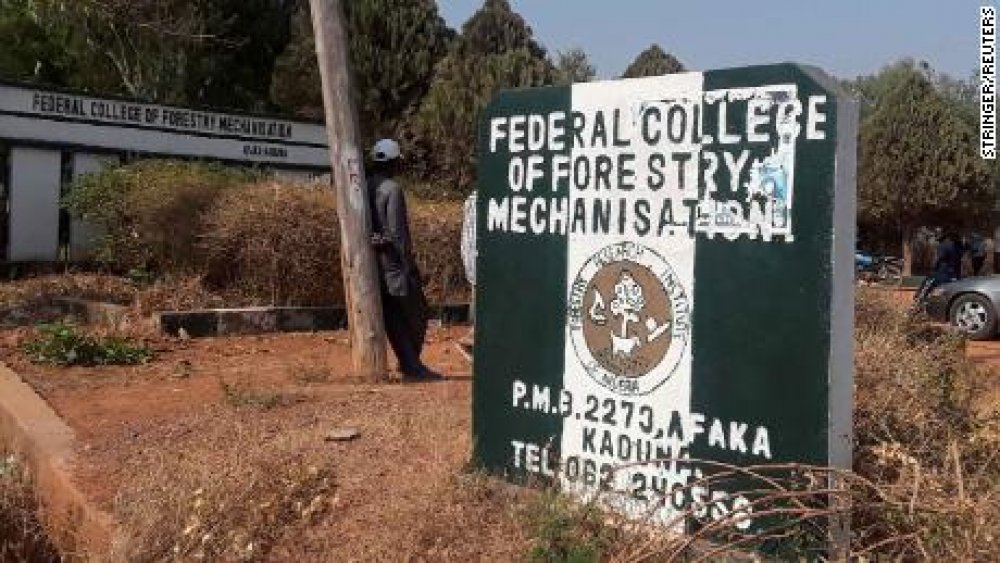 Rescued students of the Federal College of Forestry Mechanism in Kaduna State have been escorted by security operatives to pick their belongings and vacate the institution environment.

The students arrived at the school on Saturday morning on military trucks, while some parents were on the ground to pick their wards and take them home.

On sighting the school, three female students fainted as they arrived at the school, Channels Television reported.

The students collapsed to the ground as they were said to be suffering from the psychological trauma they went through when their school was attacked by bandits.

They were immediately rescued by their colleagues, moved them to a well-ventilated place where they later regained their consciousness.

The escorted students were those whose abduction was foiled by the military in the Afaka area of Kaduna State.

Despite the troops’ effort to thwart the attack, the Kaduna Government has confirmed that 39 students of the institution were still missing.

The state Commissioner for Internal Security and Home Affairs, Samuel Aruwan, disclosed that 23 female and 16 make students were still missing. 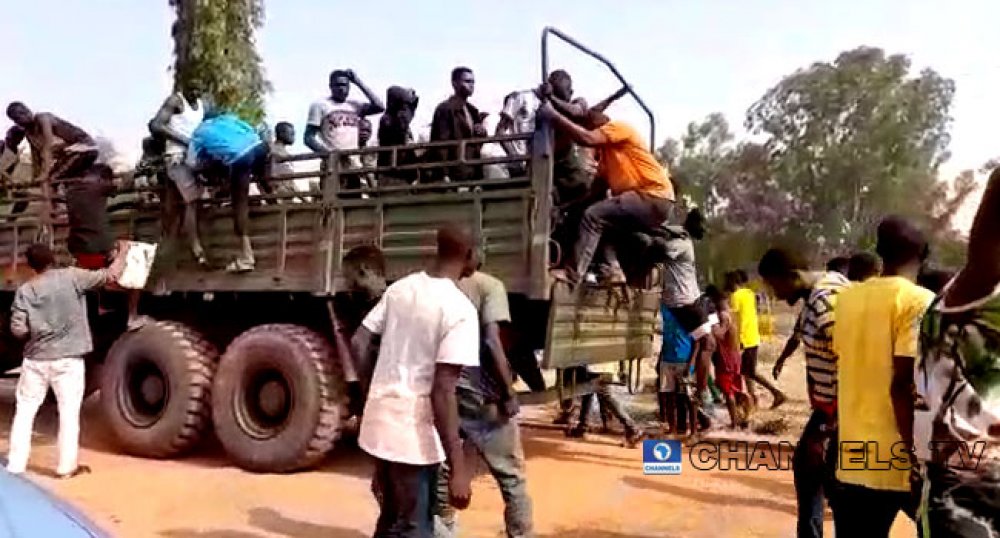 Adding that efforts were being sustained by the security operatives to track the missing students.

The school is a few kilometers away from the Nigerian Defence Academy, and not too far from the Kaduna International Airport Road, which is one of the hotbeds of banditry and kidnapping in the state.

However, the military said 180 students, which comprised 132 males and 40 female students and eight civilian staff members of the institution were rescued.

It added that troops thwarted an attempt by armed bandits to kidnap students of the Turkish International Secondary School in the Rigachikun area of the state. 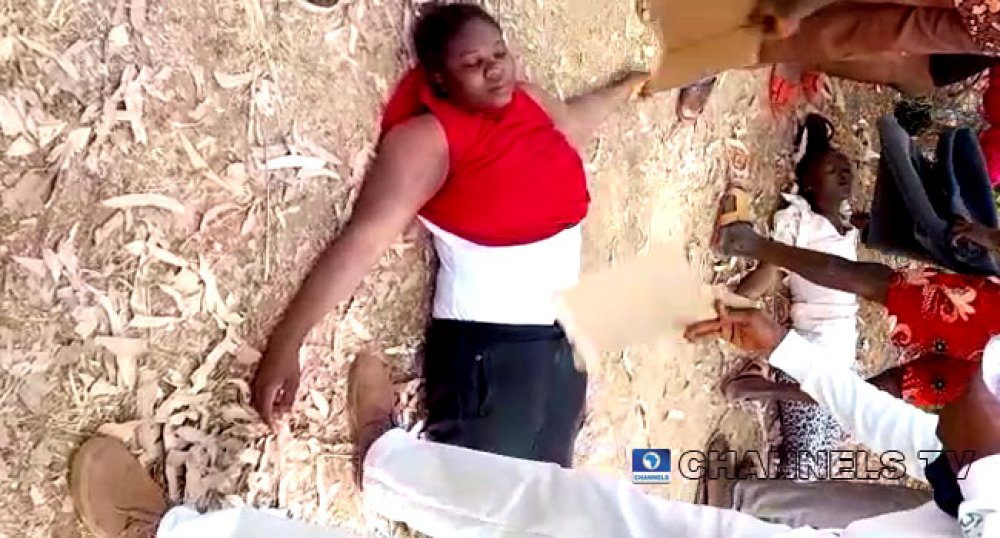