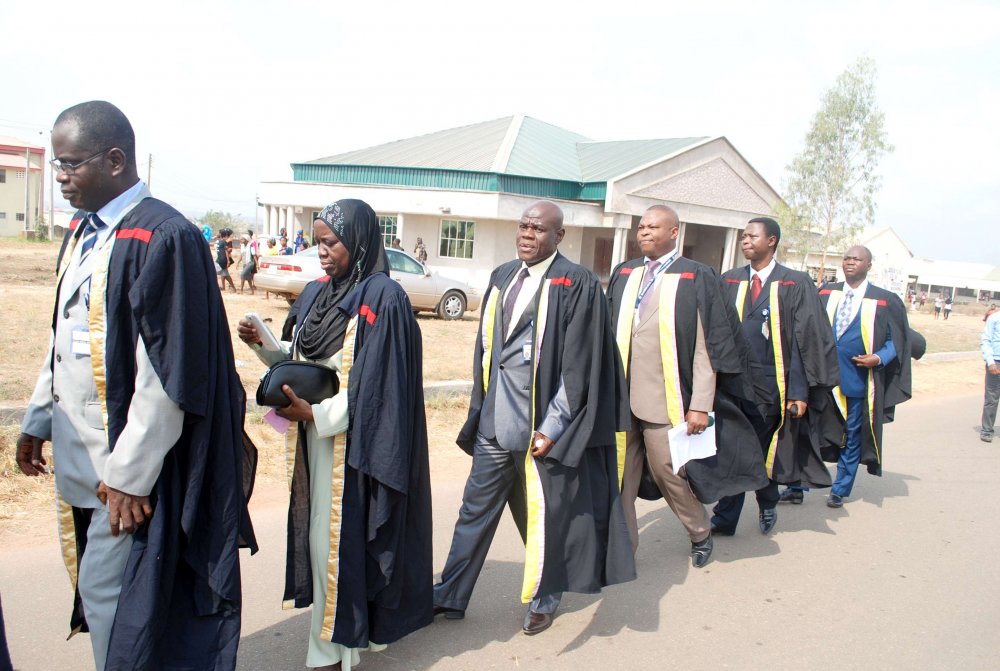 Following series of complaints and protests by students over attacks from dangerous animals on the school campus, the Governing Council of the College of Education, Lanlate in Oyo State, swiftly rose to the occasion by suspending the Provost of the institution and the Dean of Students Affairs.

More information revealed that the suspension happened a few hours after students raised an alarm over attacks by dangerous animals.

The students, in demanding for a change and quick solution to the animal attacks protested against the management of the institution and also asked for the sack of the Provost and the Dean of students.

Adeniyi Jolaoso, the Public Relation Officer of the Governing Council of the school in a statement released to the media, said that panels have been set up to look into the happenings on the camp as well as address the probing demands of the students.

The statement reads, “The Governing Council of the College of Education, Lanlate met today Tuesday 10 November, 2020 and reached the following critical decisions on charting a way towards resolving the recent student violent demonstration in the College.

“The Governing Council at its emergency meeting held on Tuesday 10th November resolved as follows:

“Council appreciates the concerns of the students and as promised would attend to their complaints.

“Against the background of the issues and complaints registered by the students, the staff and the community, two investigative panels to look into the complaints have been put in place and all staff and students are to cooperate with the panels.

“Council has appointed Mr. Falade as the Acting Provost and Mr. Ogundele as the Director of Students Affairs with immediate effect.

“To allow the panels to work and to allow for resolution of some of the problems, the college will be shut down with effect from Wednesday 11th November 2020.

“Council desires to see the College experience a new lease as it works with the Unions to solve our problems”.