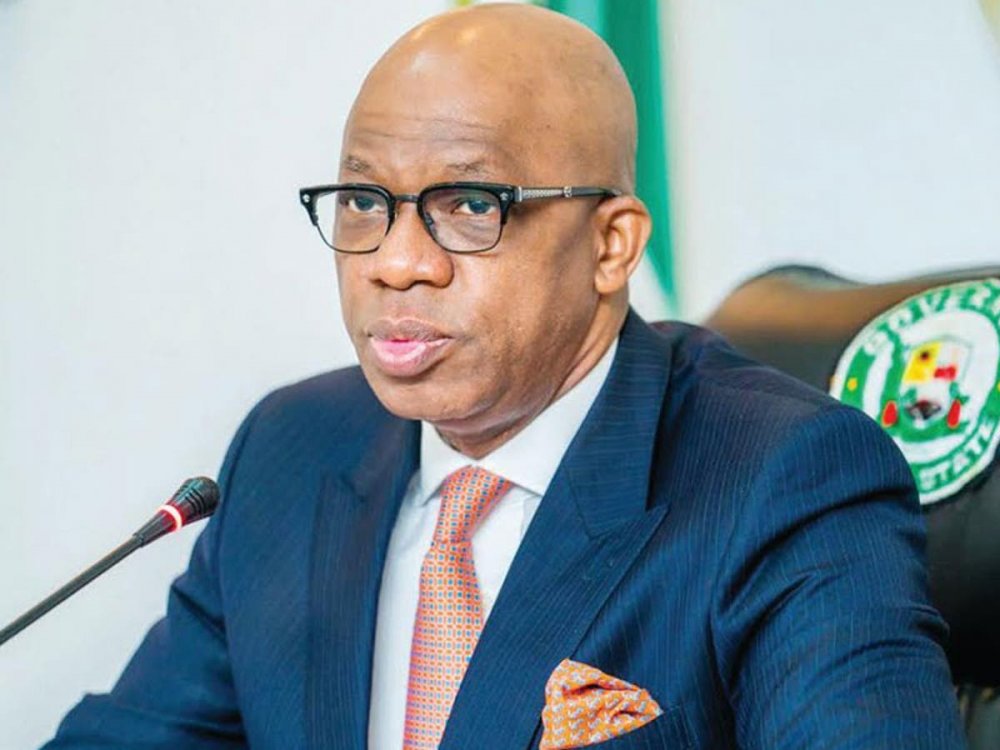 Governor of Ogun State, Dapo Abiodun has ordered the suspension of academic activities at the Institute of Technology (OGITECH), Igbesa, following the death of a student.

The News Agency of Nigeria (NAN) revealed that the student certified dead, Yusuf Malik, was a National Diploma 1 student, who, unfortunately, was knocked down by a motorcycle at the school’s entrance, triggering a massive protest that necessitated the suspension of the ongoing examination and all academic activities till November 11th, 2020.

The aggrieved students marched around the school premises, stating that Malik’s death was avoidable and pining the death of the young students on the school authorities.

In reacting to the development, the Special Assistant to the Governor on Student Affairs, Azeez Adeyemi, expressed sadness over the unfortunate incident, saying that the governor had ordered that ongoing examination and declared all academic activities suspended immediately until November 11 to commiserate his death.

Azeez Adeyemi further stated that work had commenced on the order of the governor to build speed breaks and speed bumps to forestall future occurrences.

He also made mentions of other issues raised by students, saying that “The student leaders have submitted a list of demands to me and other issues that action has not been taken on will be given immediate attention.”

What You Need To Know About Greenfield University, Kaduna