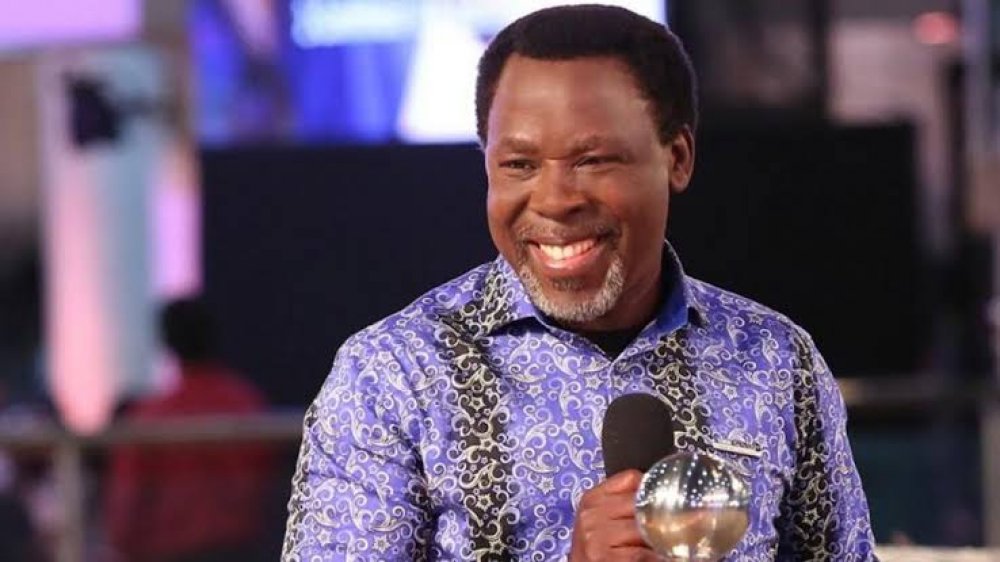 The National Association of Ondo State Students says it will honour the state’s Governor Oluwarotimi Akeredolu for regular payment of bursaries.

Chairman of the association’s executive transition committee, Mayowa Akinleye, made then declaration in a statement issued in Akure on Sunday.

He stated that the honour would be bestowed on the governor during a week-long programme marking the end of the tenure of the outgoing executives of the association.

Akinleye noted that the week-long event would begin on October 4.

He stated also that the association would give posthumous honour to the Founder of Synagogue Church of All Nations, Prophet T.B Joshua at the same event.

Akinleye listed Mr Adedayo Omolafe, representing Akure North and Akure South at the House of Representatives as another person to be recognised.

He explained that the association organised a keenly-contested quiz competition for secondary school students of Ondo State origin to encourage academic excellence.

He added that the outgoing president of the association, Ayoade kikiowo, mandated his committee to herald a smooth and laudable transition into the next administration.

Akinleye stated also that 15 students from each branch of the association from across the country would attend the ceremonies.