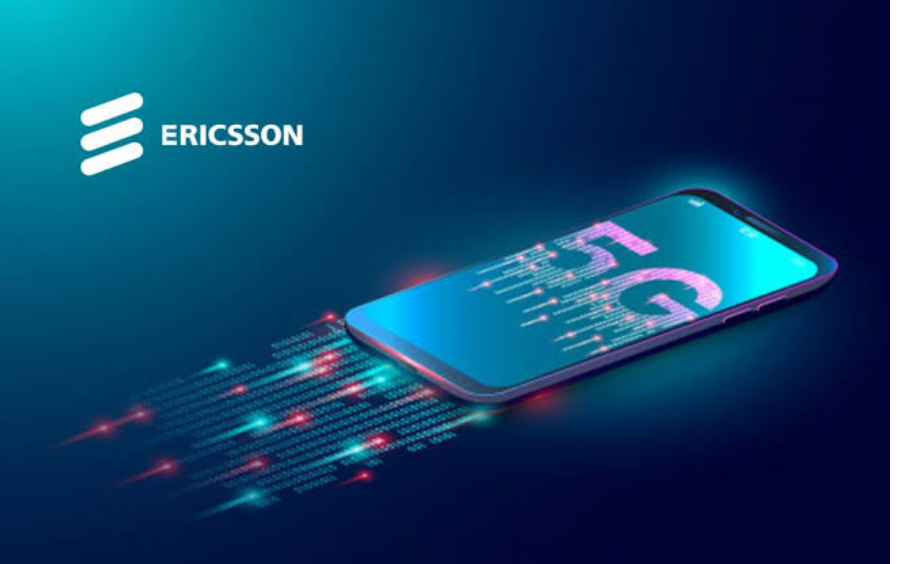 Swedish multinational telecommunications corporation Ericsson has predicted that by the end of 2028, there will be 150 million 5G subscriptions in Sub-Saharan Africa (SSA), up from seven million in 2022.

This was announced by Ericsson on Thursday at a webinar organised to discuss its most recent Mobility Report for 2022.

The Ericsson Mobility Report, a market-leading resource on mobile data traffic, offers comprehensive measurements from active networks positioned all over the world.

According to the Mobility Report, 2G connections still make up about half of all mobile subscribers in SSA.

It stated that this was anticipated to decrease when subscribers switched to 4G and 5G networks.

According to the analysis, 4G will be primarily responsible for new connections up until 2028, when it will account for more than half of all mobile subscriptions.

“The growth in 5G and 4G networks coverage will become a major catalyst for innovation, connection, and opportunity for Africans everywhere. We are proud to be a part of this journey,” Kandeel said.

The Mobility Report estimates that between July and September 2022, around 110 million new subscriptions to 5G were added globally, bringing the total to nearly 870 million.

Ericsson stated that 5G is still anticipated to reach one billion subscriptions by the end of this year, two years sooner than 4G did after its introduction.

Five billion 5G subscribers, or 55% of all subscriptions, are anticipated globally by the end of 2028, according to the report.

“In that same timeframe, 5G population coverage is projected to reach 85 per cent while 5G networks are expected to carry around 70 per cent of mobile traffic and account for all contemporary traffic growth", it said.

One of the key early 5G use cases, according to the report, is the FWA, a wireless alternative to landline internet connectivity for homes and businesses, especially in areas with untapped or under-tapped broadband markets.

According to the Mobility Report, there will be 9.2 billion mobile subscriptions worldwide by the end of 2028, up from 8.4 billion at the end of 2022.

The majority of subscribers, according to this, were connected to cell phones.

The significance of minimising environmental impact was again stressed in the most recent report.

As shown in the report, the telecommunications industry may help achieve global sustainability targets by reducing its own emissions and by potentially cutting carbon emissions across several industries.

The increased data traffic needs to be controlled with smart network modernization and a balanced approach to network performance, according to Ericsson in order to lessen the environmental impact.