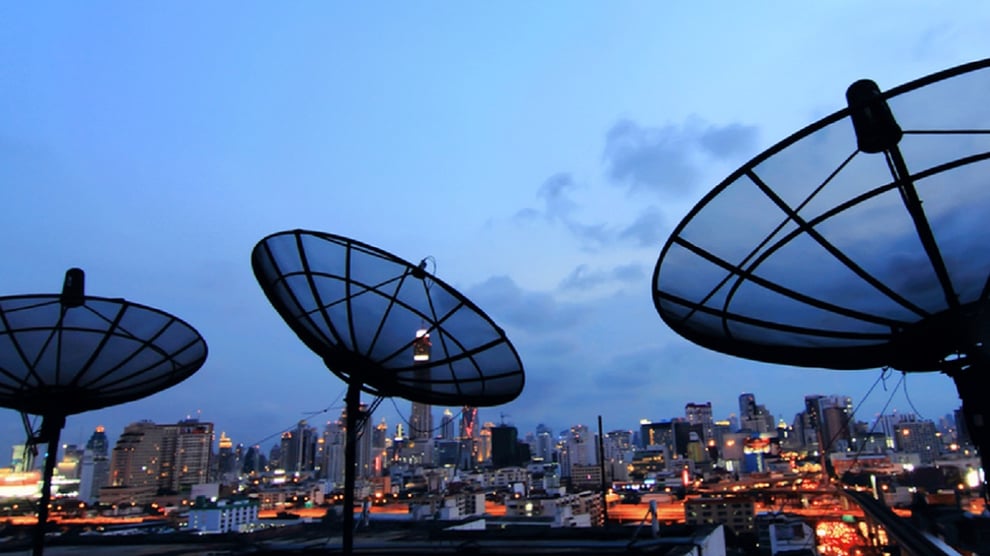 The Association of Telephone, Cable TV and Internet Subscribers of Nigeria (ATIC) has appealed to the Federal Government and telecom providers not to implement their new taxes due to their ripple effect on subscribers.

National President of ATIC, Sina Bilasanmi on Wednesday in Lagos that subscribers would be overburdened with the high cost of making calls should they implement the taxes.

The Association of Licensed Telecommunication Operators of Nigeria (ALTON) said the 40 per cent increment was due to the rising cost of doing business.

The Federal Government said the N90.4 billion tax would be the equivalent of a minimum of one kobo per second for phone calls.

The government said the tax will enable it to fund the National Health Insurance Authority Bill 2021 signed by President Muhammadu Buhari, last week.

The government said Nigerians made 150.83 billion minutes of calls in 2020, which translated to 9.05 trillion seconds of calls, meaning the new tax will generate 9.05 trillion kobo, which converted to N90.49 billion, yearly.

Bilasanmi said both taxes should not be implemented now because telecom providers had not perfected their services to warrant such a 40 per cent increment.

He said the N90.4 billion tax would lead to untold hardship on subscribers who had issues of drop calls, and undelivered messages, among others, to settle with telecom providers.

“The tax by the Federal Government means that the telecom will now increase tariff; a tariff the association is willing to prevent.

“We urge the Federal government and telecom providers to stop the unwanted increment as this will bring more burden on subscribers.

“If the telecom operators must increase tariff, subscribers must be involved in the process to ensure the vulnerable in the society are protected,” he said.