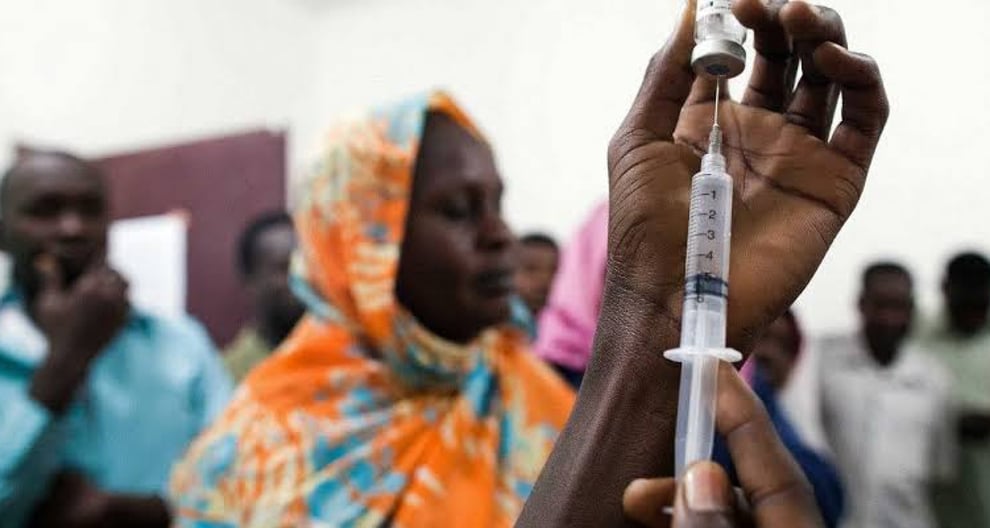 Sudanese health officials on Wednesday said at least 26 people have died from Dengue fever in one of the worst outbreaks the country has seen in recent years.

In tropical regions of the world, dengue fever is a mosquito-borne illness that typically spreads close to sources of stagnant water.

The Sudanese Health Ministry posted on social media on Monday, November 21, that 460 cases of the disease had been identified, along with 3,436 additional suspected cases.

One of the areas where the outbreak was first reported by the Sudanese Doctors Committee in early November is the southern Kordofan region, where about 20 fatalities were reported.

The official number of cases was reported as being much higher by several local media outlets.

Flu-like symptoms are present with dengue fever, which frequently results in organ failure and death.

Five people died as a result of an outbreak in Sudan in 2019, according to the World Health Organization.

At the height of Sudan's rainy season in August and September, flash flooding killed at least 144 people and destroyed tens of thousands of homes, along with roads and other vital infrastructure.