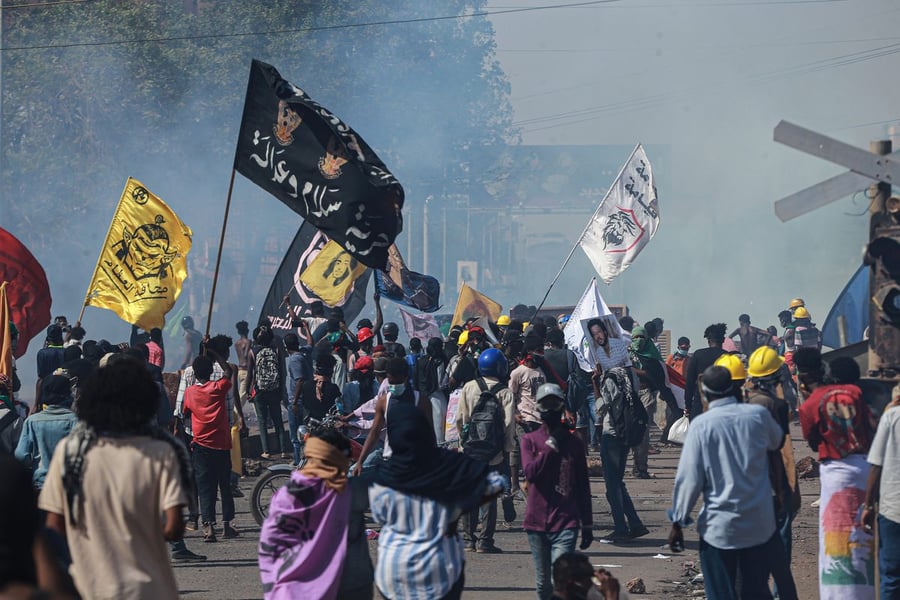 Sudanese protesters set up barricades that paralysed much of the capital Khartoum on Wednesday.

Reuters reports that the protests are against the military coup in the country.

Sudan has been in political deadlock and economic turmoil since a coup in October last year ended a civilian-military power-sharing agreement.

The military leaders have since not appointed a prime minister.

Reuters quoted the head of the ruling council, General Abdel Fattah Al-Burhan as saying that a PM would not be named before talks with political forces.

"When all the civilian forces sit together and come to a consensus between them, we are ready to sit and come to an understanding with them or to present them with whatever they need from the military side", he said.

While Burhan has said the coup was a necessary corrective measure to political infighting, civilian politicians accuse the military of seeking to advance allied politicians in order to consolidate control.