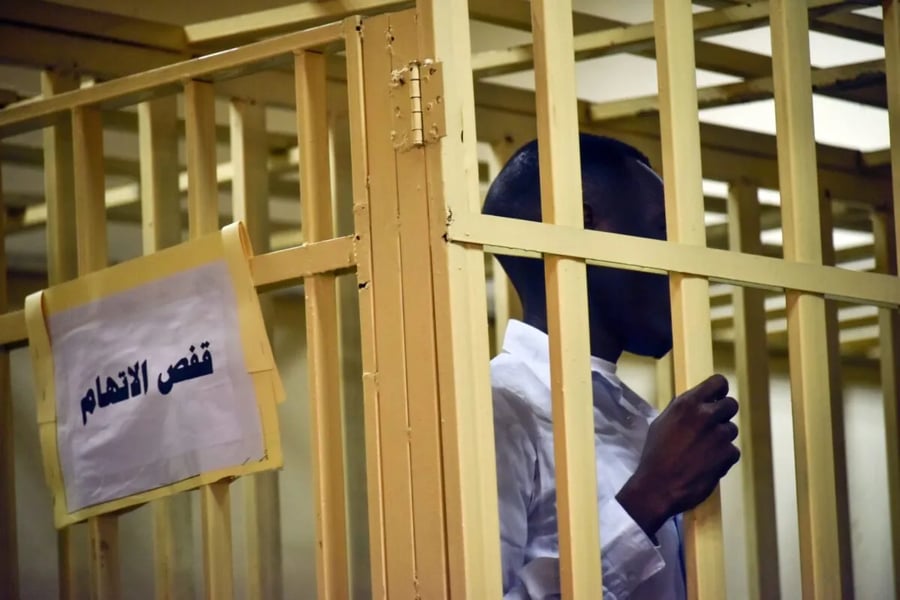 The Sudanese authorities, on Friday, released 25 political detainees from a prison in the capital, Khartoum.

This is part of a measure to create a climate for dialogue between Sudanese parties according to a statement by the Sudanese legal initiative, Emergency Lawyers.

The initiative was formed following the exceptional measures taken by army chief Abdel Fattah Al-Burhan on October 25, last year, most notably the imposition of a state of emergency and the dissolution of the Sovereignty Council and the Council of Ministers.

The statement disclosed, "The Soba prison authorities released today at noon 25 detained revolutionaries. This comes while 27 detainees remain imprisoned in the same prison, in addition to the detainees of the Dismantling Committee and other detainees inside the prisons of Port Sudan, Dabek and Al Jazeera Aba."

The Middle East Monitor reported on April 15, that Al-Burhan announced that political detainees would be released within two or three days to create a climate for dialogue in the country.

The release of detainees is one of the most prominent conditions set by the Forces of Freedom and Change in Sudan, announced on April 14. It stressed that it would not proceed with any political process without releasing them, cancelling the state of emergency and stopping the repression of demonstrators.