Sudan To Release Political Detainees Ahead Of Dialogue 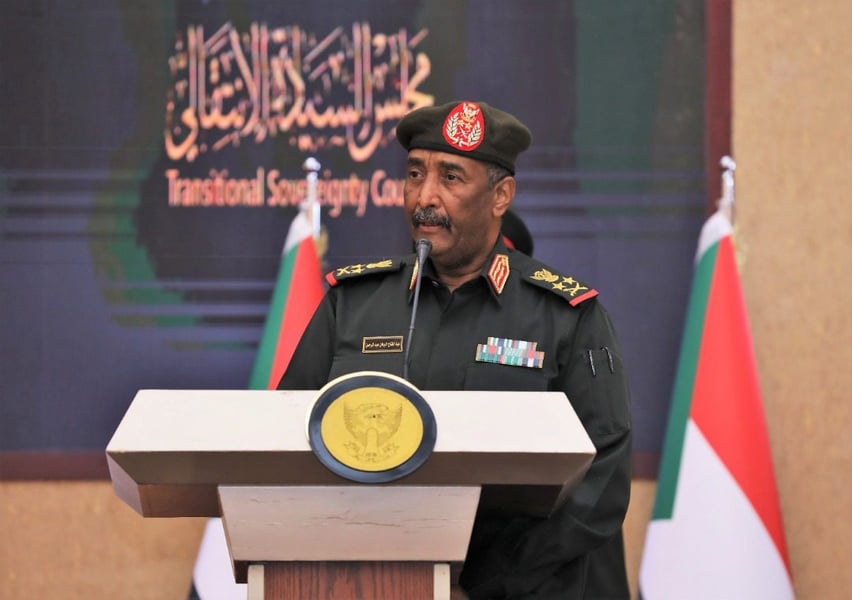 Sudan's military will release political detainees to create a favorable atmosphere for dialogue in the country.

This is according to the army chief, General Abdel Fattah Al-Burhan.

General Abdel Fattah Al-Burhan said in a statement; "We have started procedures to release political detainees within two or three days."

He added that the move aims to set the atmosphere for dialogue and to contribute with others to achieve reconciliation.

According to the statement, al-Burhan met with the country's attorney-general and chief justice to study the legal situation of the detainees and expedite procedures for their release.

He also directed the competent agencies to review the state of emergency and to keep some items targeting national security and the economy.

The army chief claimed the military is ready to step down and hand over power to civilians in the event of an agreement between the political forces.

Sudan has been in turmoil since October 25, 2021, when the military dismissed Prime Minister Abdalla Hamdok's transitional government and declared a state of emergency.