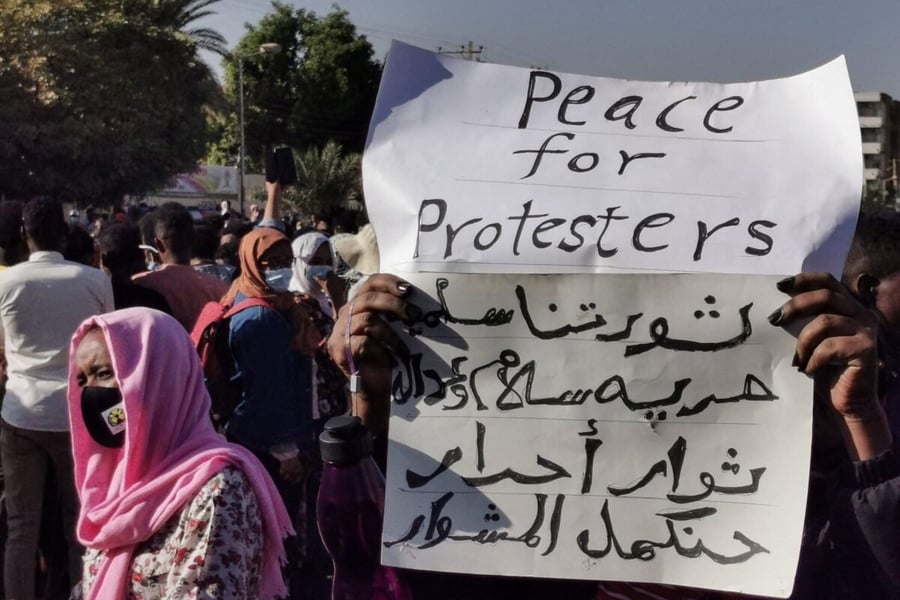 The United Nations (UN), African Union (AU), and Inter-Governmental Authority on Development (IGAD) on Tuesday called for the Sudanese authorities to end the political crisis in the country.

The Daily Sabah reports that according to Al-Araby Al-Jadeed, the three unions asked the Chairman of Sudan's Transitional Sovereign Council, Abdel Fattah Al-Burhan, to adopt measures that will create a suitable atmosphere for a serious dialogue to end the crisis.

The call was made during a meeting of delegations representing each of the three parties with Al-Burhan.

It was noted that the solution to the crisis in Sudan should be based on such a consensus and a gradual approach to deal with four basic issues which are constitutional arrangements, standards for selecting the head and members of the technocrat government, a work programme addressing the basic and urgent needs of the citizens, and a timetable for holding free and fair elections.

Sudan has been suffering a political crisis ever since 25 October last year and since then, the Sudanese capital, Khartoum, and other cities have witnessed regular protests demanding a return to civilian rule.