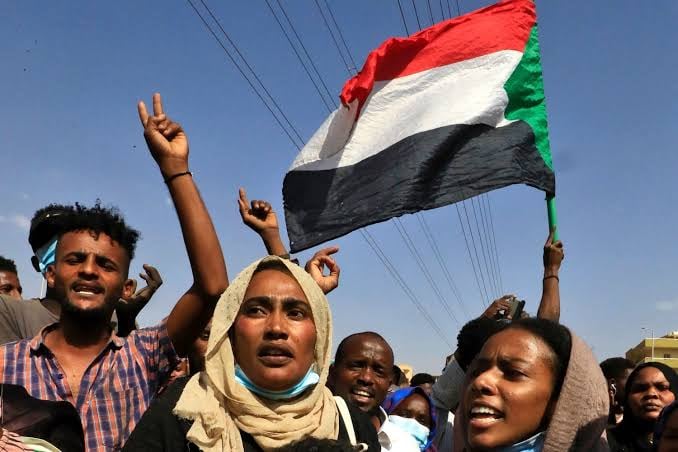 Amid the ongoing political violence and unrest in Sudan, hundreds of people in the country took to the streets in Khartoum to reject the United Nations' latest bid to resolve the crisis in the country.

The protests took place on Thursday, after the civilian prime minister, Abdalla Hamdok resigned from office.

The protesters marched, saying "We reject this initiative because the UN didn't sit with us nor clarify what points will be discussed."

"So we consider it as incomplete and rejected it, as well as sticking to our principles which are: no discussion, no negotiation, and no legitimacy."

Speaking on not wanting a discussion, rather than wanting a fully democratic country, the protesters said:

"The initiative did not come at the right time because we did not ask for any partnership with the military, which is what got us to where we are now. We are asking for complete civilian rule."

Last Monday, the UN's special representative launched a series of consultations with different political and civilian actors in order to resolve the current crisis in the country.