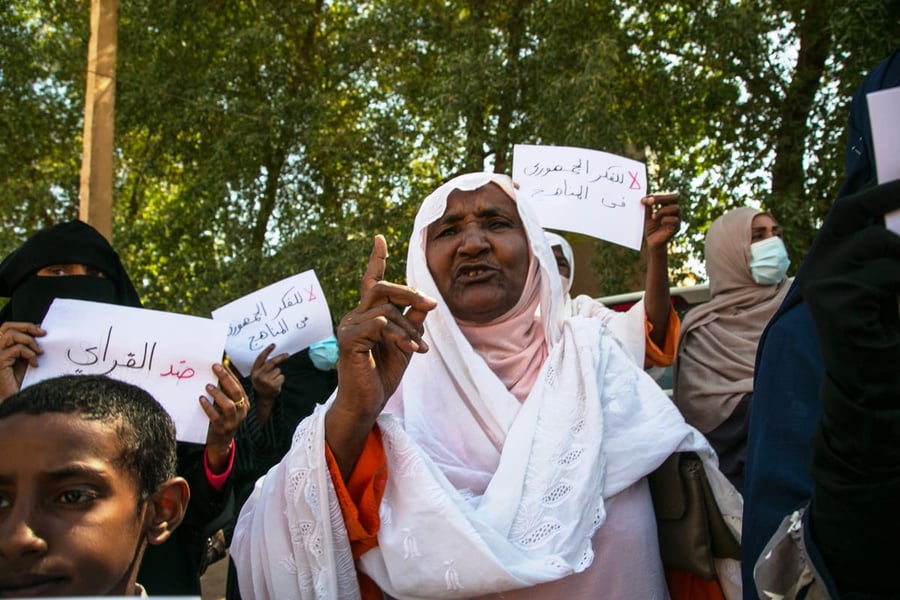 The Anadolu news reported that several schools in the capital of the country, Khartoum, witnessed disruption in the educational process as a result of the strike.

The Sudanese Teachers' Committee, which had called for the strike, said in a statement that: "Initial reports confirmed the overwhelming success of the strike on its first day, with nearly 99 percent of teachers responding to the call to strike in several states and 100 percent in Khartoum."

The statement added that the committee intends to continue the announced strike on March 14 and 15, until all the teachers' demands are met.

The Sudanese Teachers' Committee had earlier on Wednesday announced the strike to demand an increase in teachers' minimum monthly salary to 24,000 pounds ($40) instead of 12,000 pounds ($20).