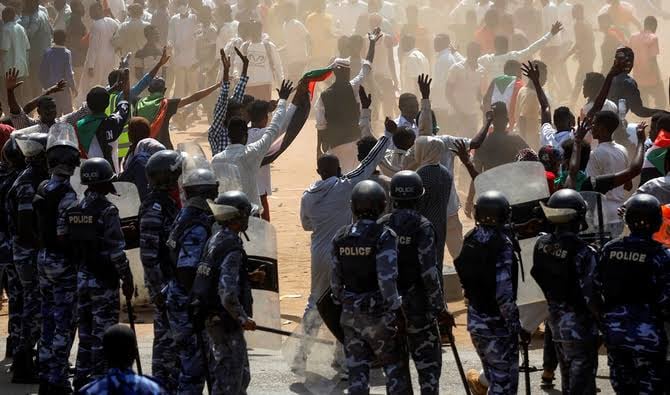 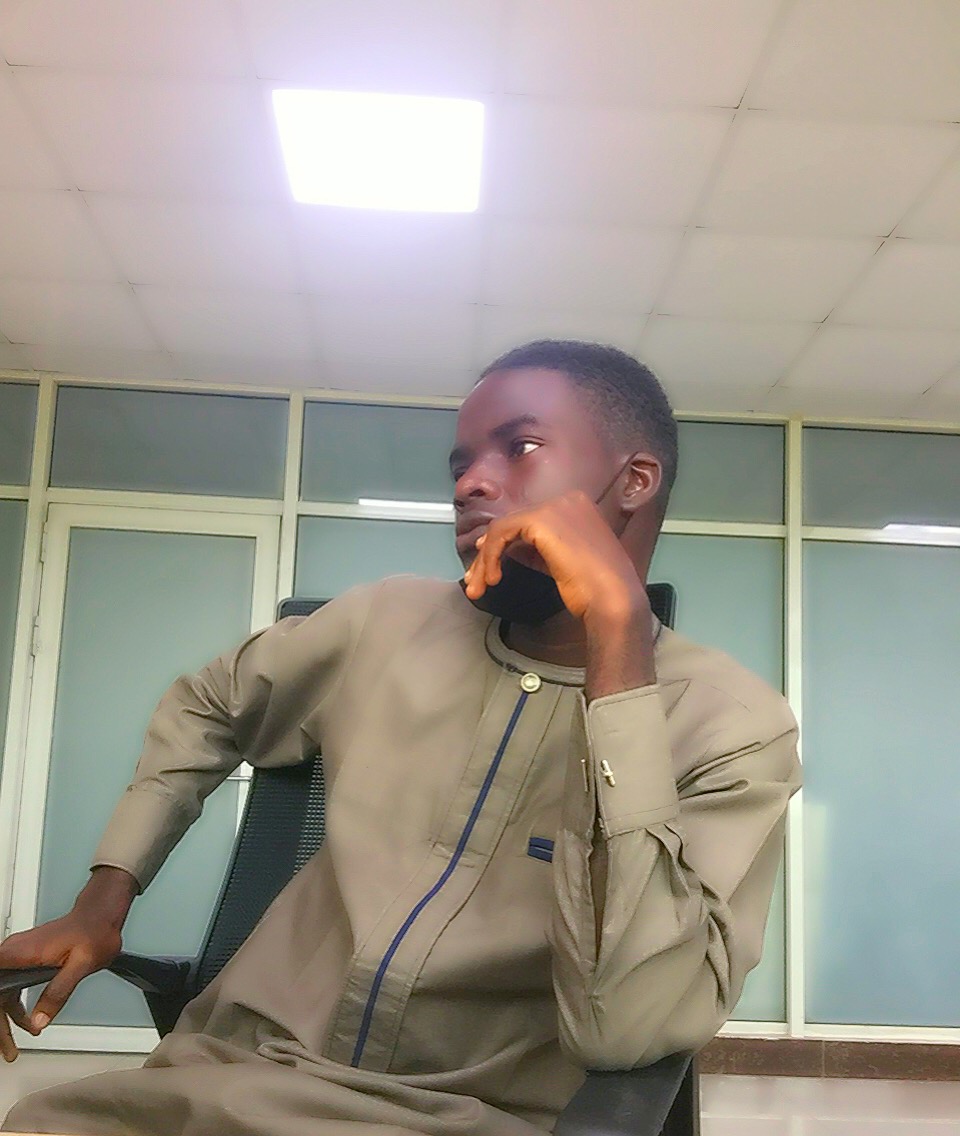 Following the confrontation of the Sudanese with the police during a protest on Wednesday, Sudan’s police commander, Lt. General Khalid Mahdi Ibrahim, has said that his security forces only used legal means to contain the anti-coup protests.

The police commander claimed the Sudanese police are protecting the citizens' interest and that they primarily use tear gas to contain violence at the grounds of the protest, adding that police casualties have been reported and investigations will begin into the deaths recorded.

The remark comes after 15 people were reportedly killed by police during the protests.

Videos circulating online show a member of the Sudanese security forces raising a rifle in the direction of protesters as injured and bleeding protesters are carried away from the protest ground.

Since the unrest in the country, a total death toll of at least 39 has been recorded.

The military ousted the government of the country last month and this led to unrest as they have been taking to the streets in mass numbers to protest the military takeover.