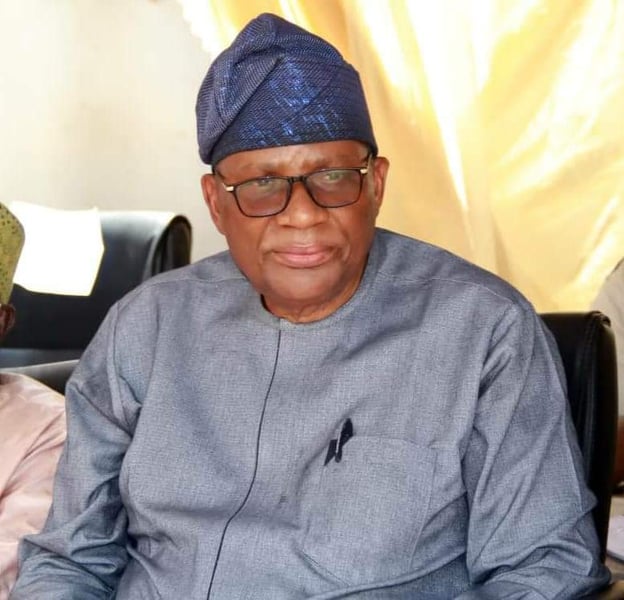 Prince Sunday Fagbemi has emerged victorious as the new Chairman of the All Progressives Congress (APC) in Kwara State.

Fagbemi, a long-standing ally of Governor AbdulRahman AbdulRazaq was announced as the consensus leader amidst cheers and backslapping from hundreds of delegates gathered at the peaceful congress.

In his note of acceptance, Fagbemi thanked the party leaders, elders and delegates for the confidence reposed in him and thanked his predecessor, Alhaji Abdullahi Samari for holding forth. 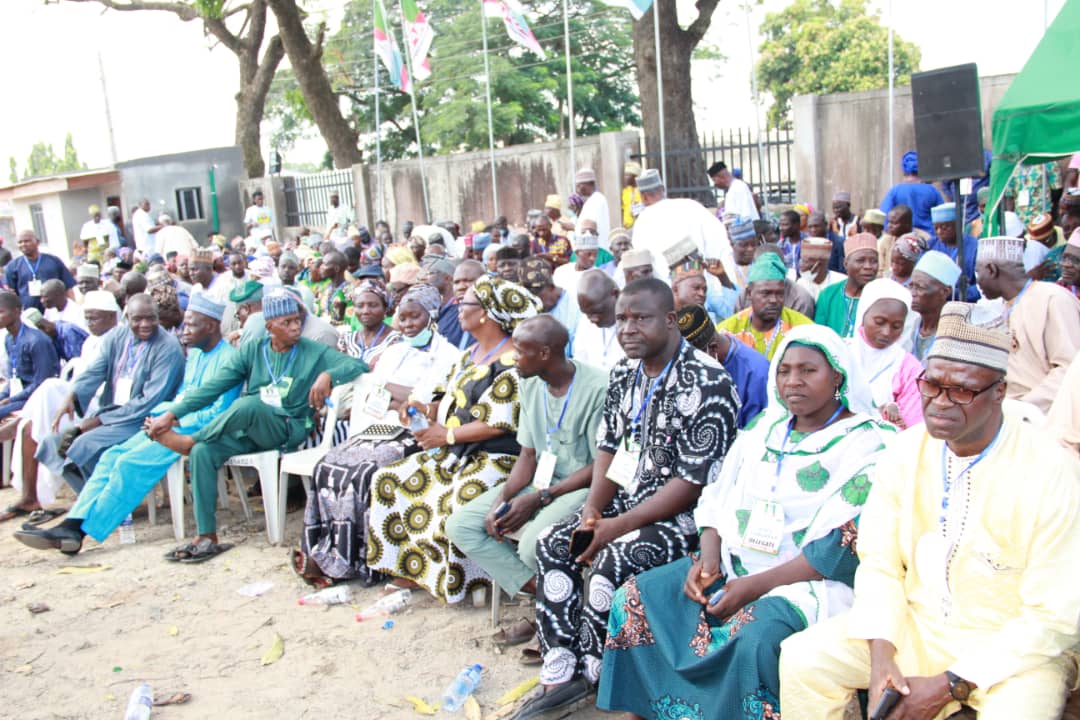 While assuring of genuine reconciliation between the the APC family, he pledged to lead by example and work with everyone to strengthen the party.

“We will be transparent in all our dealings. We will hit the ground running and will soon intimate the public on the direction we will take.”

He emerged alongside 35 others as members of the state executive council of AOC who all emerged as consensus candidates among party stakeholders. 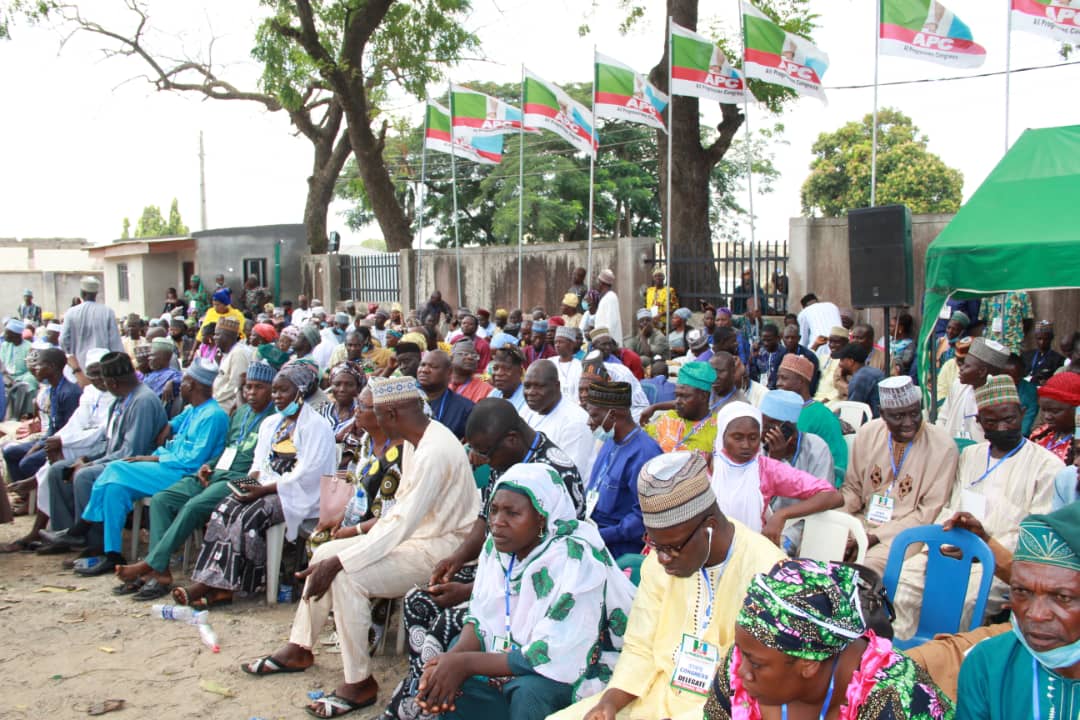 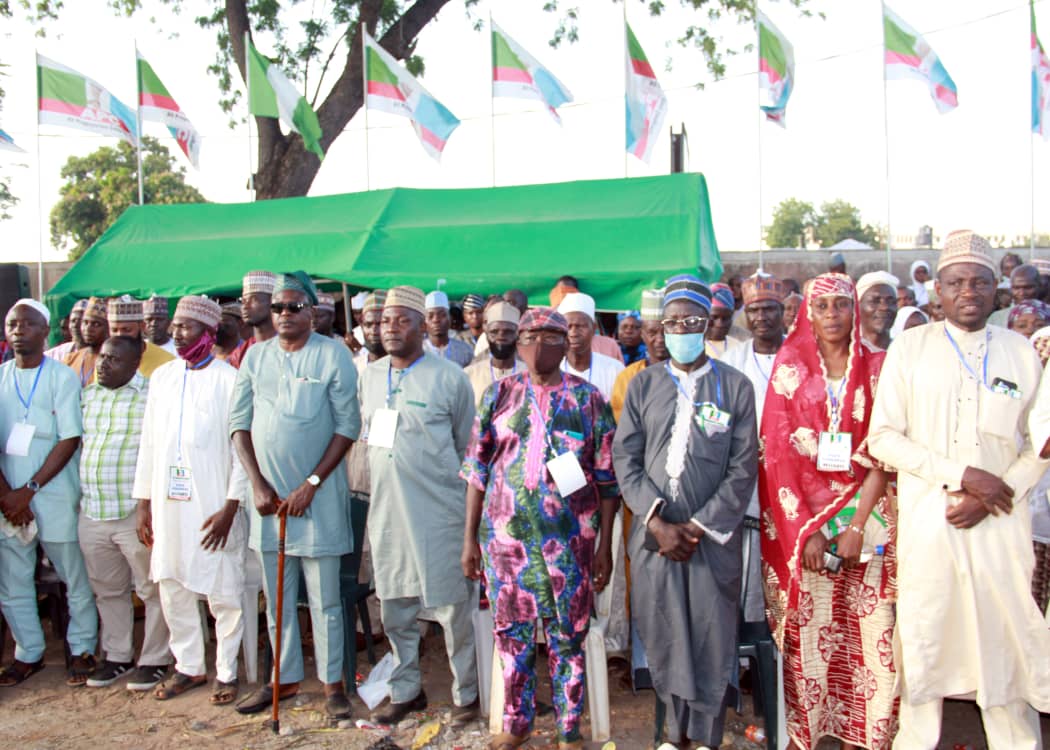 The congress was conducted by a seven-person National APC Headquarters committee led by Prof Emmanuel Dandaura, and witnessed by officials of the Independent National Electoral Commission (INEC).

Daudara in monitoring the congress stated that a stakeholders meeting was held where the modalities were laid down for everyone and the committee was impressed by the conduct of the exercise.

“After the screening, we established that one candidate each obtained form for each of the positions and we are therefore going for consensus in line with the guidelines of the party.

“I can confirm that APC Kwara is working as a family. Kwara APC is the most peaceful and orderly. I have had the privilege of conducting congresses in four states before and what I conducted here (Kwara) is one of the best.”

Ortom Calls On FG To Declare Miyetti Allah As Terrorist