Sunday Igboho Rejects Invitation From IGP, Says It's A Ploy To Bomb Him 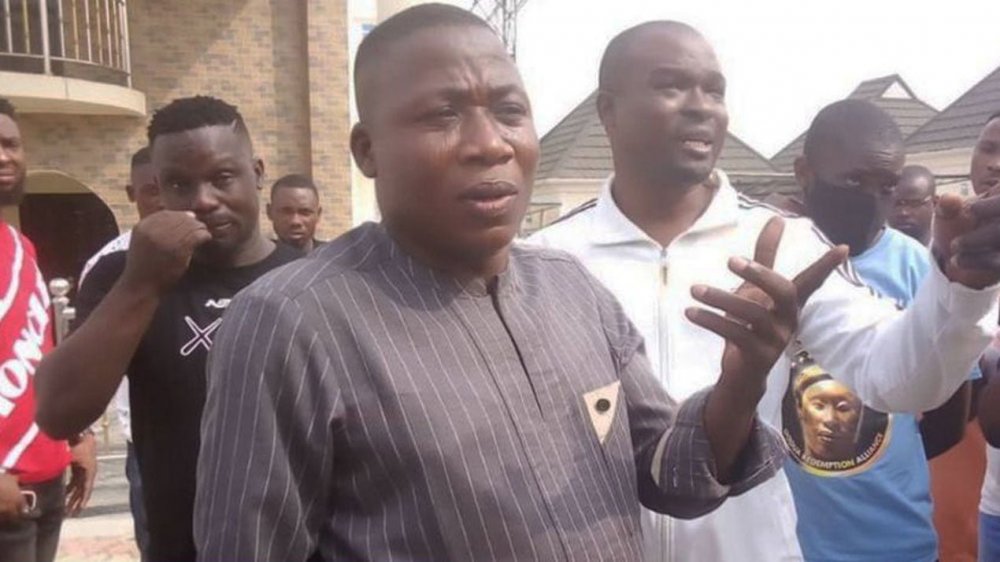 Sunday Adeyemo, popularly known as Sunday Igboho, the Yoruba Nation advocate has rejected an invitation from the Nigerian Police Force Headquarters in Abuja.

This was disclosed to the public via a live video, by the Spokesperson to Mr. Sunday Adeyemo, Mr. Olayomi Koiki.

He also stated that six police officers came to Chief Sunday Igboho’s house with a letter from IGP.

Koiki claimed that their rejection of the letter was informed by some prior experiences with letters in the country. According to him, a letter bomb was also sent to Dele Giwa in 1986 which cost him his life when he opened it.

According to him, some months ago, his house was razed by some unknown Arsonist and he was attacked by some men in uniform on his way to Lagos, a few weeks ago.

He stated further that Sunday Igboho’s mother’s house was attacked by some suspected Herdsmen and that a few weeks ago, they caught some men in military uniform surveying his house, and on Thursday, some Police officers stormed his house to give him a letter.

Koiki came to the conclusion that the recent incidences informed Sunday Igboho’s decision of rejecting the invitational letter from the Inspector General of Police saying that the Police IG should invite him publicly so everyone can know what is going on.

Also, users reacting online have warned Sunday Igboho not to honour the invitation.