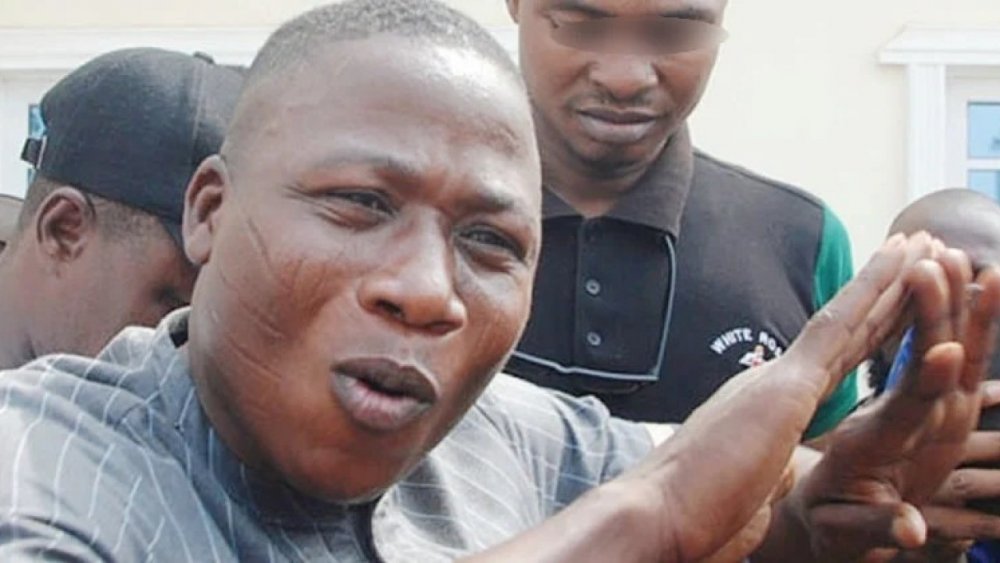 Sunday Igboho is being tortured and has been crying like a baby since his arrest and detainment in a Benin Republic jail, says his lawyer.

Yomi Aliyu (SAN), the lawyer of the popular activist spoke with Punch and revealed that he was captured, his client has been routinely dehumanized.

"They chained him in the cell where they put him in Cotonou. There was a fracas at the airport yesterday when he was arrested", Aliyu disclosed.

"They hit him in the hand and that same hand was handcuffed, he is in pains and he was weeping like a child when I called. I heard him. 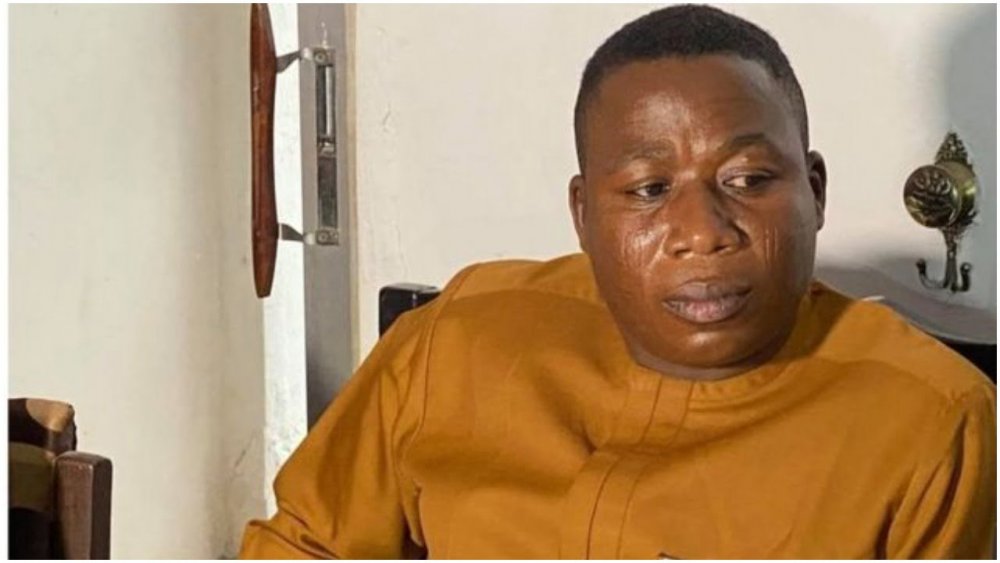 "The wife, too, was put in a separate cell but they didn’t chain the wife.

“He was crying, the wife was crying, too, as he was writhing in pains seriously. We only pray they don’t pay anybody to kill him. You don’t put somebody in a cell and still chain the person.

"You know he sustained injury and they didn’t take him to hospital for treatment. We heard that he is appearing in court tomorrow but I don’t know whether they will carry it out."

Sunday Igboho is facing extradition to Nigeria and is being charged for unlawful assembly, treason, and incitement.

Bad Roads In Minna: What Bello Told Ministry Of Works To Do