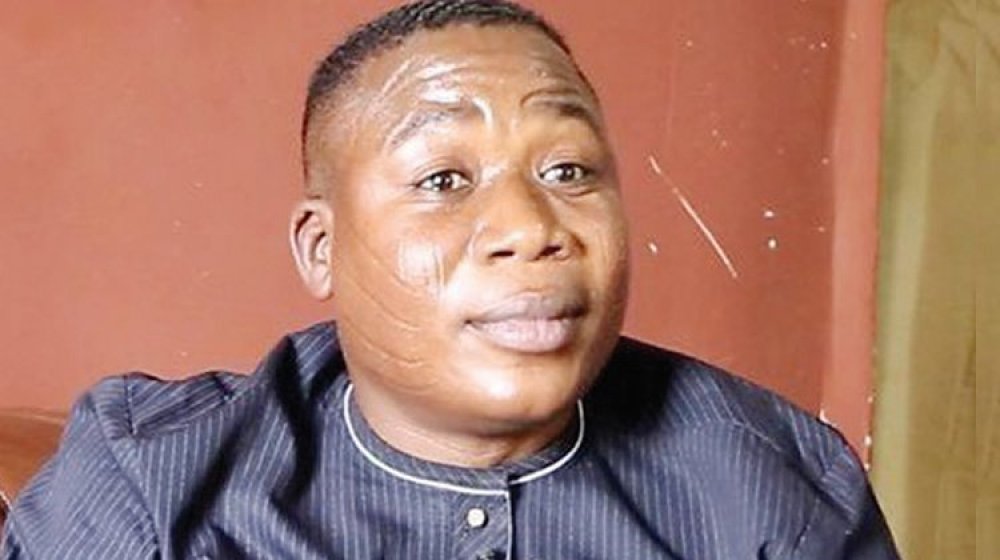 Recall that about two weeks ago and less than 72 hours before the planned mega rally in Lagos State, the Department of State Services (DSS) raided the Soka Ibadan residence of Igboho.

The attack occurred on a midnight when the secret police stormed the area. At least two persons were killed, and cars in the compound destroyed.

Olayomi Koiki, Igboho’s spokesperson had said, “I can confirm that those who came are definitely Nigerian soldiers. There were more than 100 soldiers that came.

“The situation is very active as more security operatives in about seven Nigerian Army patrol vans have arrived. He (Sunday Igboho) is currently safe.”

It was not the first time the Yoruba activist's residence would be attacked.

He was recently declared wanted by the DSS over alleged activities threatening the corporate existence of Nigeria.

Igboho was reportedly trying to fly out through the West African neighboring country before he was intercepted. He intended to travel to Germany.

Watch the video of protest for Sunday Igboho below: