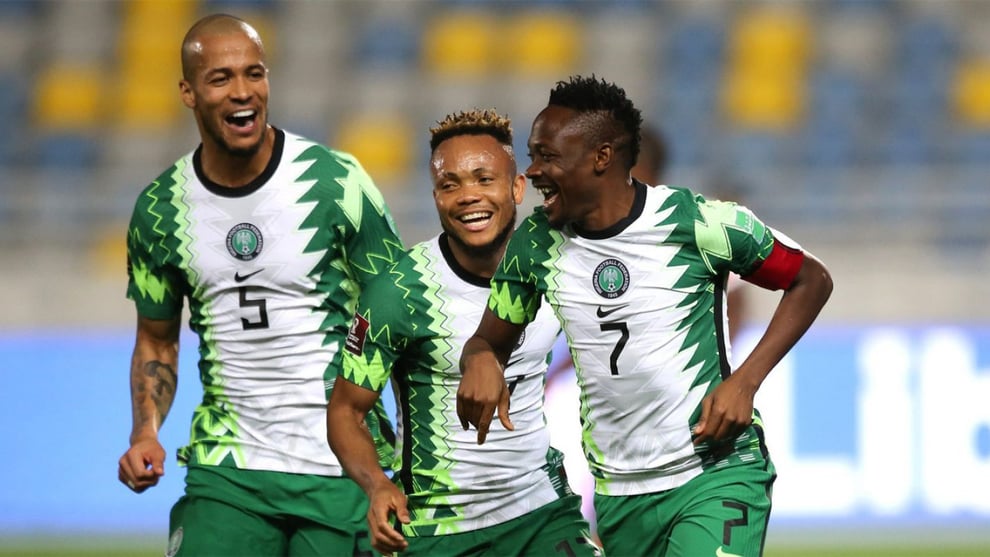 Super Eagles of Nigeria have maintained their 31st position in the August FIFA ranking despite missing out on the World Cup 2022 qualifiers.

According to the ranking table published on FIFA’s verified page on Thursday, the Jose Peseiro-tutored players maintained the 1,504.7 garnered points in July.

On the continental level, they are still placed fourth behind Senegal (18), Morocco (23) and Tunisia (30).

On the global scene, with five major tournaments in different parts of the world, international women‘s football has hogged the headlines in recent months.

Fifty-eight international fixtures were played in the men‘s game, mostly in Africa and Asia, hence changes in the August edition of the FIFA World Ranking are few and far between.

Two countries, Mauritania (107th, plus 3) and Botswana (146th, plus 3) have been posting good results, as reflected by a climb of three places each in the standings.

That progress makes them jointly the two most-improved sides in terms of places.

In the top 50, almost nothing has changed from the previous edition,  Brazil (1st, ), Belgium (2nd,  ) and Argentina (3rd,  ) still occupy the podium places, while their immediate followers remain in the same order they were in June.

With a raft of international games to come in September in particular, there is expected to be more movement in the next edition.