Supreme Court Sets Aside Conviction Of 3 Lawyers For Misconduct 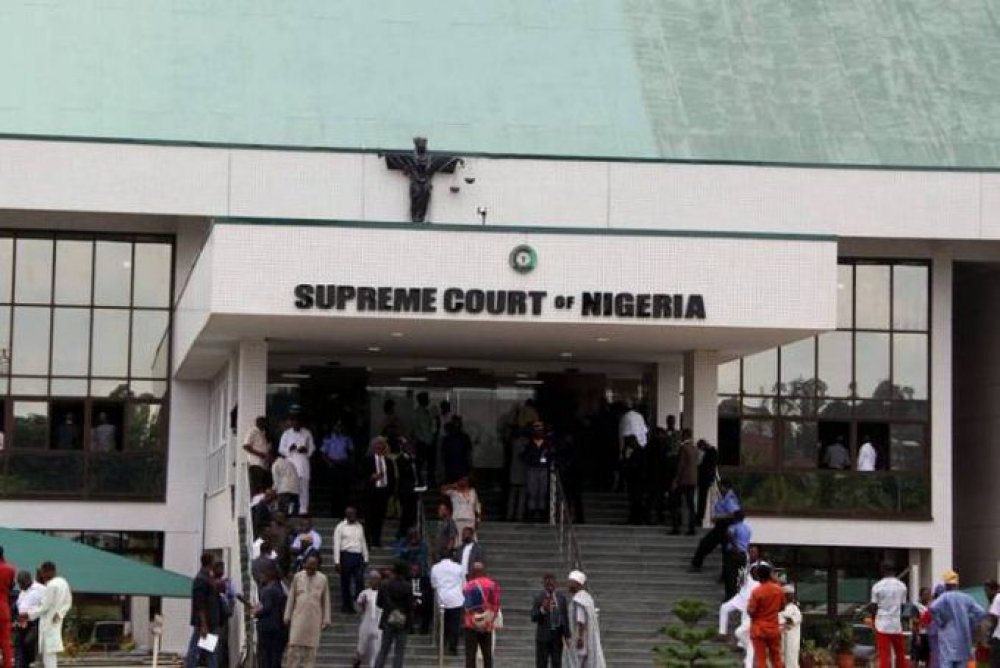 The Supreme Court on Friday set aside the conviction of three senior lawyers barred from practicing in Nigeria over alleged professional misconduct.

According to report, lawyers were sanctioned by the Legal Practitioners Disciplinary Committee (LPPDC) for various misconduct in the discharge of their profession.

Justice Ejembi Eko who delivered the unanimous judgments in the matters via Zoom held that the actions of the LPDC panels which led to punishment of the three lawyers was inconsistent with provisions of the law.

The three lawyers are Mamman Waziri, Olayori Muideen and Dr Osaretin Izegbuwa who were said to have been found wanting in their professional conduct were sanctioned.

The apex court looked into their appeal for review of their sanctions and found that they were denied fair hearing as required by law.

Eko faulted the conviction of the lawyers based on the composition of the panels.

Some of the panel members who signed the verdict against the lawyers were found not to have participated in the whole proceedings as required by law.

Having set aside the conviction, Justice Eko ordered that the three lawyers be made to face different panels to be constituted by the LPDC.