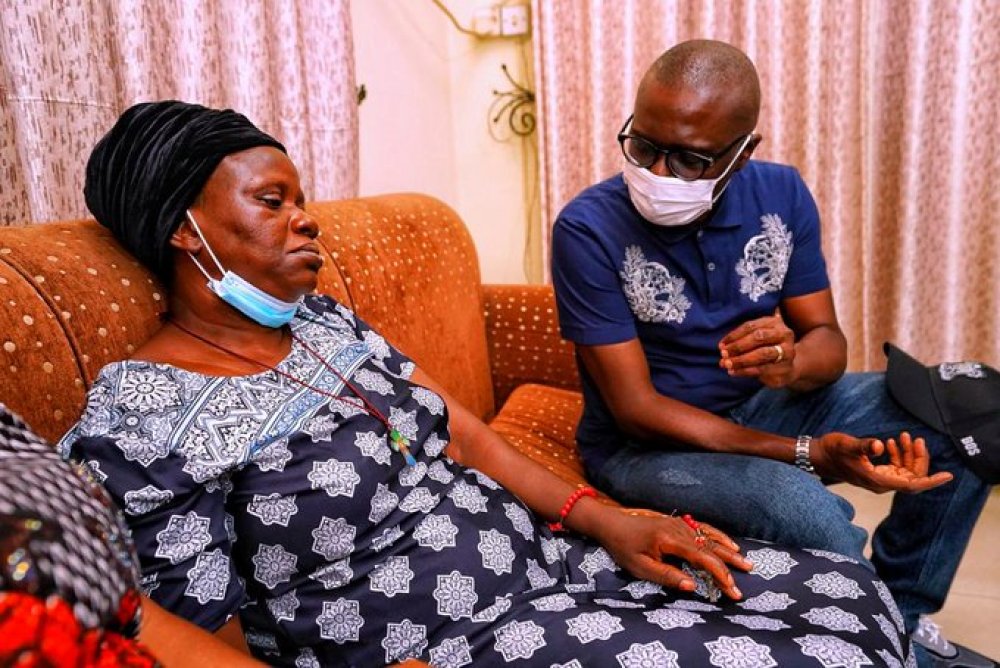 The Governor of Lagos State, Babajide Sanwo-Olu, commiserated with the widow of Okechuckwu Iloamuazor who died after he was hit by a stray bullet in Surulere, Lagos State.

He described the incident as a "mindless brutality", assuring the widow that the officers will be brought to justice.

He said, “We condemn the endless killing of innocent citizens to the highest level. It is highly disheartening to learn that the victim, Mr Iloamuazor, was performing his legitimate duty when the unfortunate incident happened.

“The officers involved are undergoing orderly room trial as we speak, but we will allow the police complete their investigation.”

Iloamuazor, 55, was hit by a stray bullet during the #EndSARS protest, as protesters moved towards the Anti-Cultism Police Command in Surulere, with police officers shooting sporadically, in an attempt to disperse the crowd.

The officers who shot during the protest have been identified and are reportedly facing punitive actions.

Sanwo-Olu, during the visit, said that the officers responsible will face punishment beyond the scope of the police force, as they will be made to face "the full wrath of the law". 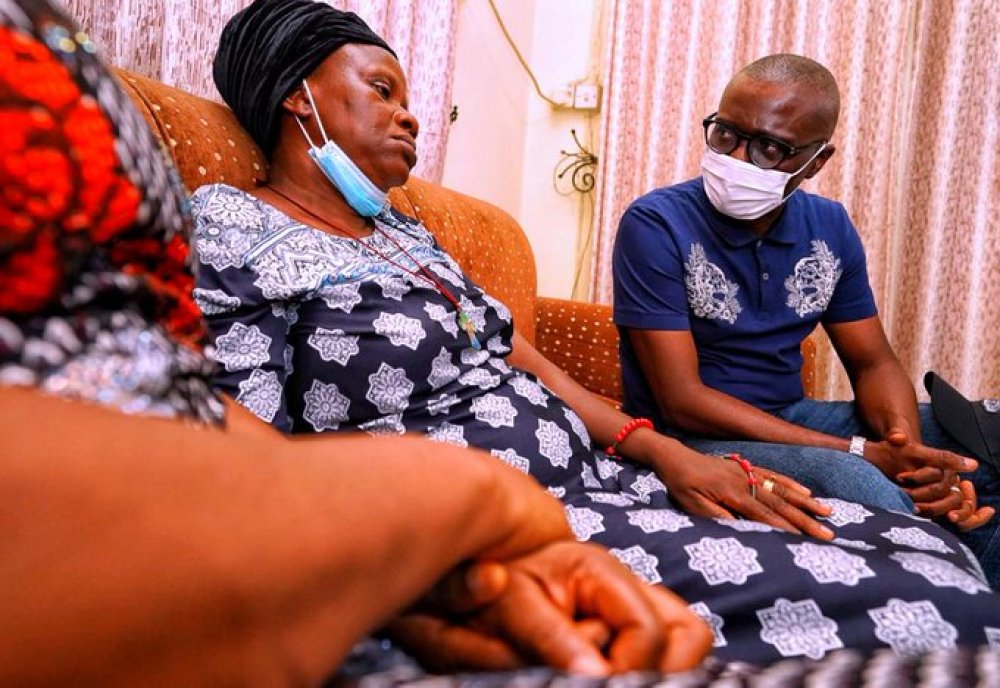 He said, “We will certainly take the case out of the police and bring the full wrath of the law on the officers who perpetrated this irresponsible act. This will be a clear signal for other trigger-happy officers.

“Mr Iloamuazor’s death is a sad loss not only for the family but to the entire citizenry that has clamoured for an end to police brutality.

“I assure you that his death won’t be in vain and the case will not be swept under the carpet. This is going to be the beginning of a real change that people want to see in law enforcement.

“As a government, we have stood on the side of the protesters and we totally believe their agitation is legitimate.

“We need total reform in the policing system, and it is a clarion call on all of us, who are exercising powers on behalf of the citizens."

#EndSARS: Youths Have What It Takes To Rule Nigeria - Ooni O...