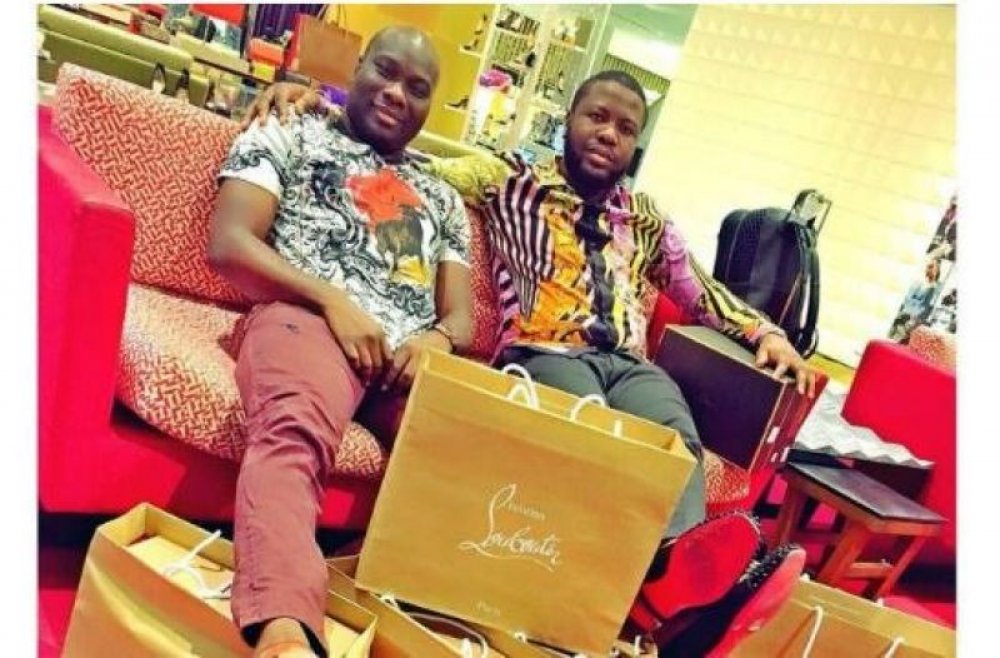 AllNews observed that the only post left on his page reads “I usually give people more chances than they deserve, but once I’m done, I’m done. 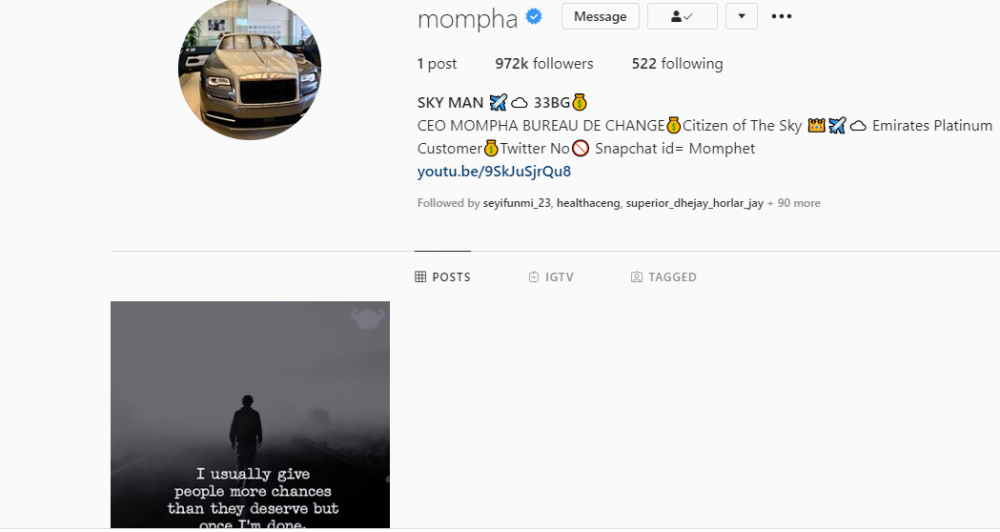 This is coming days after Hushpuppi alongside Olalekan Jacob Ponle aka Woodbery, and eleven others were arrested by Dubai police on allegations of fraud.

Hushpuppi was picked by the FBI in the United Arab Emirates (UAE) on June 10, 2020, after he was embroiled in a $35 million ventilator scam.

Hushpuppi's principal scam was to create websites that looked identical to well-known companies and banks, it is alleged.

Just recently, Mompha, who was once arrested by the Economic and Financial Crimes Commission (EFCC) had also laid curses on social media users tagging Interpol and FBI on his posts, after Hushpuppi was arrested.

The bureau de change operator wrote “For those idiots tagging FBI and Interpol on my page and saying you are next na thunder go fire those hand you use in typing by the special Grace you idiot think fbi or interpol dont know mompha ??? you must be really sick? fucking hypocrites they never mind their business Bastards!!!”

Both Hushpuppi and Mompha are known for their flamboyant lifestyles on social media platforms. 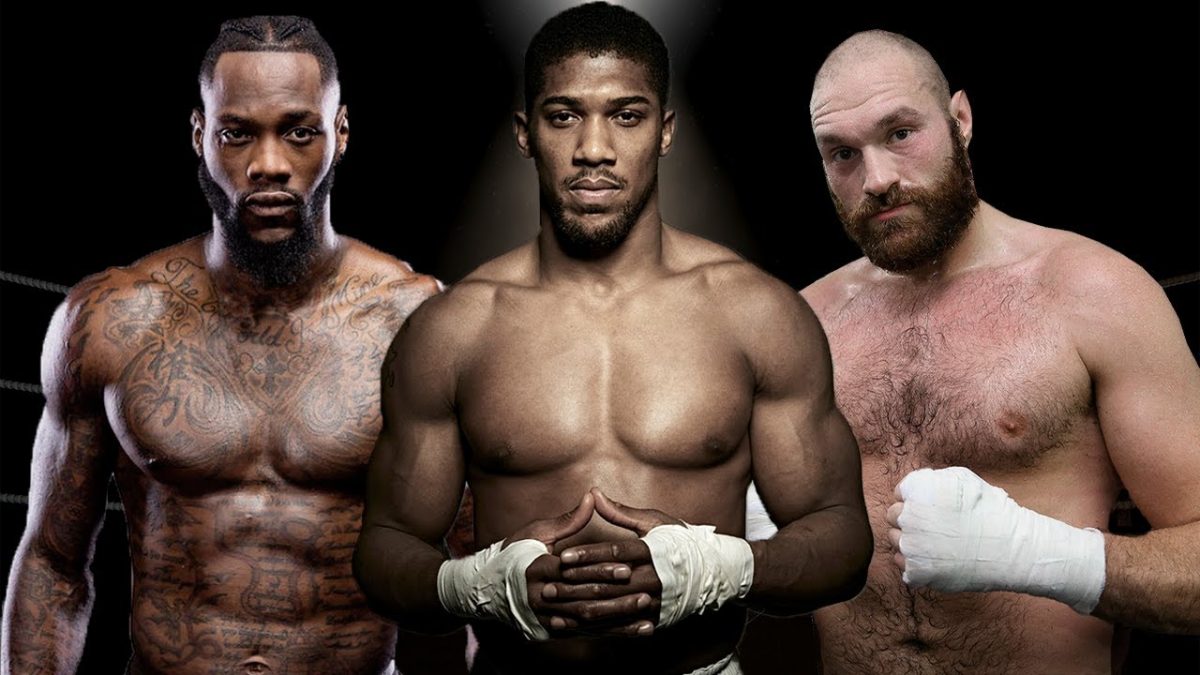 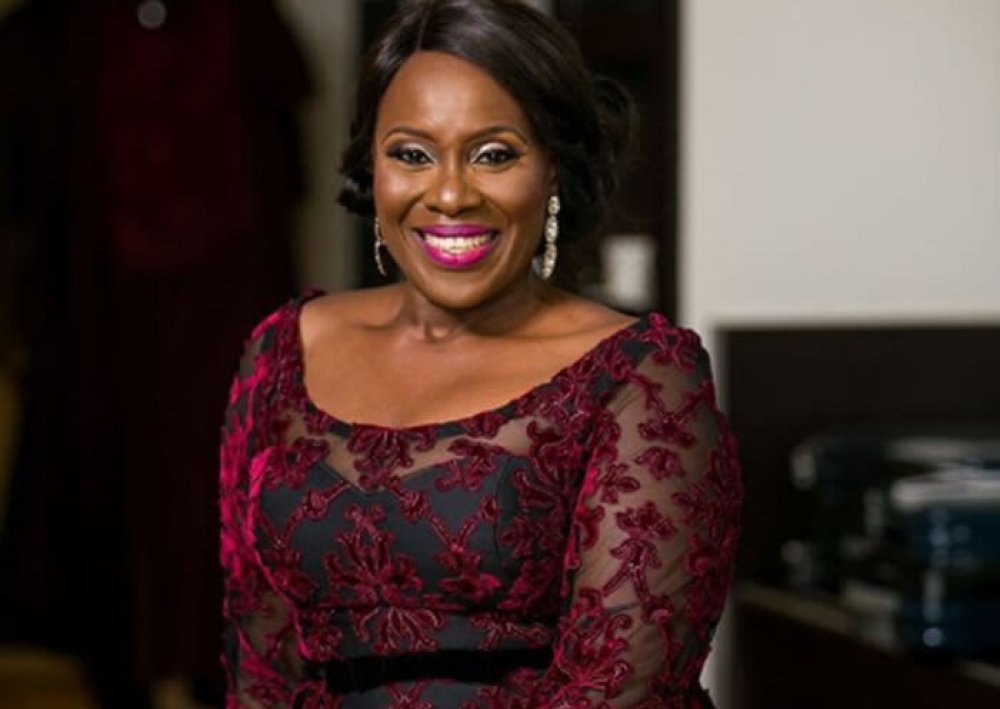 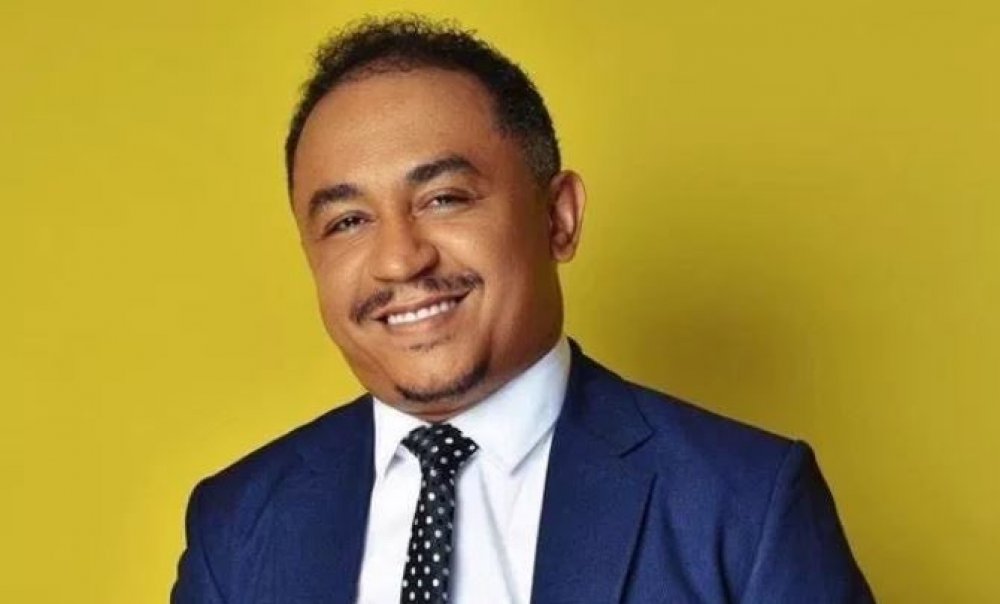 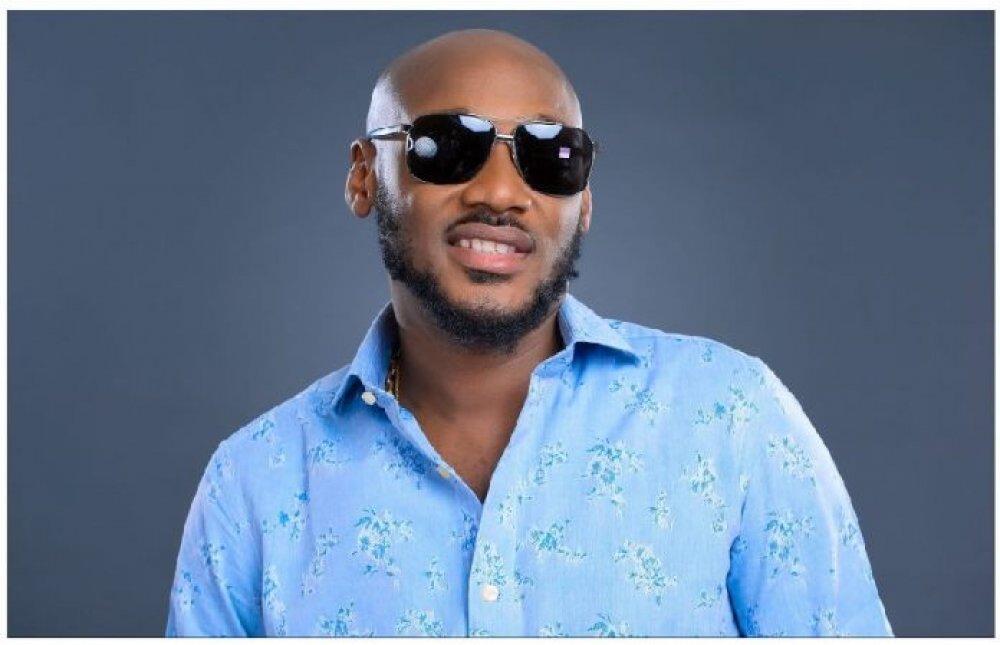 How 2baba Aims To Break Chain Of Poverty, Contribute To Grow... 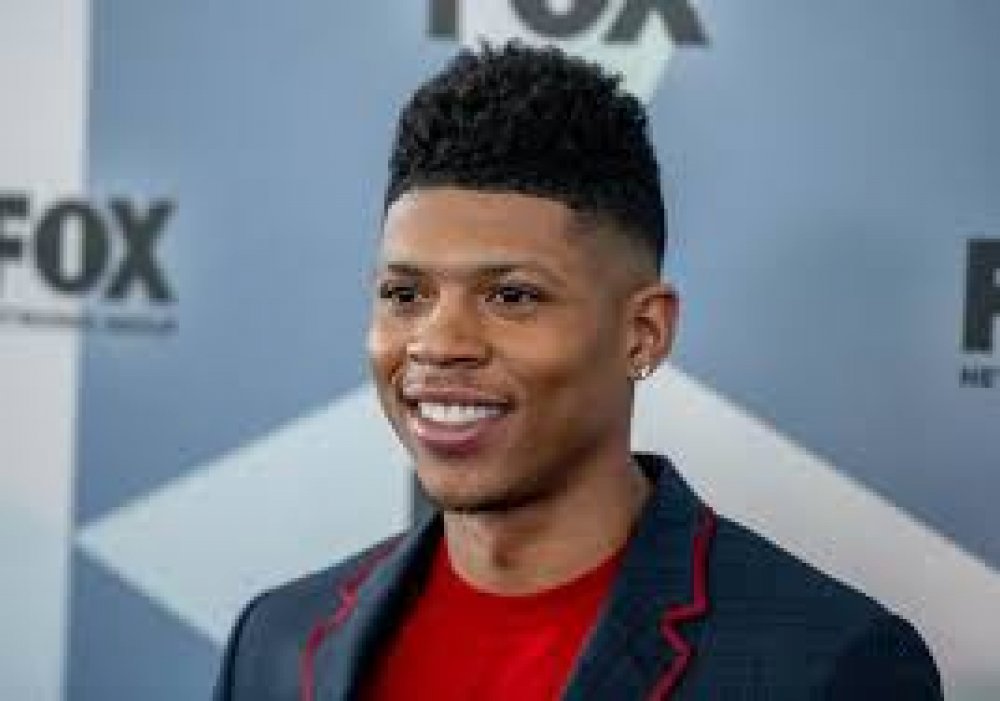