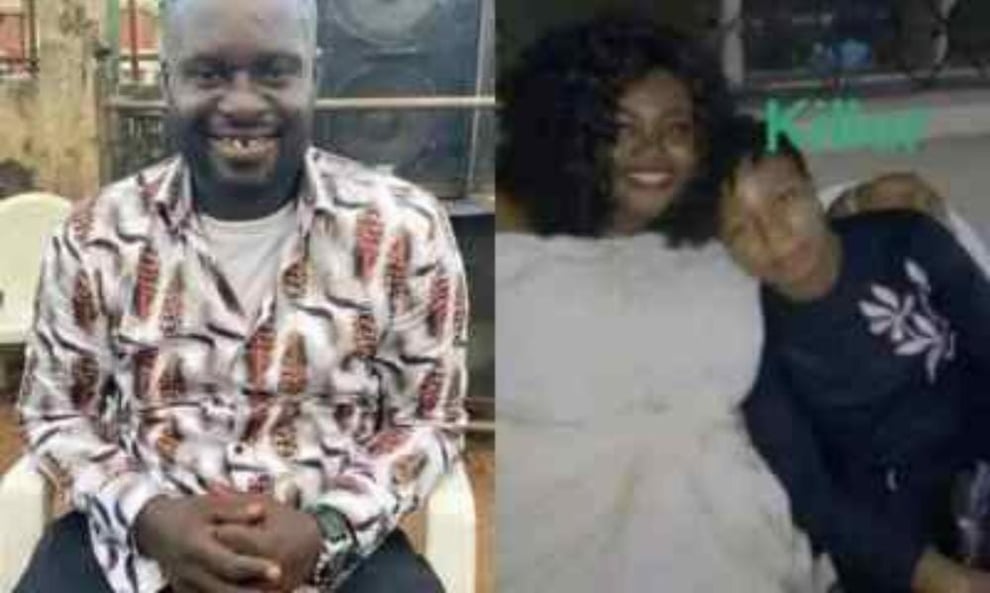 Police on Anambra State have arrested a suspected lesbian for stabbing her partner's husband to death in the state.

It was learnt that the incident occurred on Wednesday in Inland Town in the commercial city of Onitsha.

The suspect was said to have been caught in the act with her partner by the deceased before the incident.

According to a source, the deceased got married and wedded his heartthrob in 2019.

“Wonders shall never end. I don’t really know where this world is heading to again.

“That handsome man was every woman’s dream because of how handsome he was.

"He gave me their wedding invitation in 2019 and I attended the wedding.

“But look at how some useless people have ended his youthful life", the source disclosed.

The yet-to-be-identified lesbian, it was gathered, went to her married partner’s house when the man had left the house.

The suspect attacked and killed the deceased, identified as Ikechukwu.

The victim reportedly came home unexpectedly and met his wife making out with her lesbian partner and in the heat of the moment, the suspect stabbed him and he died immediately.

He said the Commissioner of Police, Echeng Echeng, had ordered that the matter be transferred to the State Criminal Investigation Department (SCID) for proper investigation.