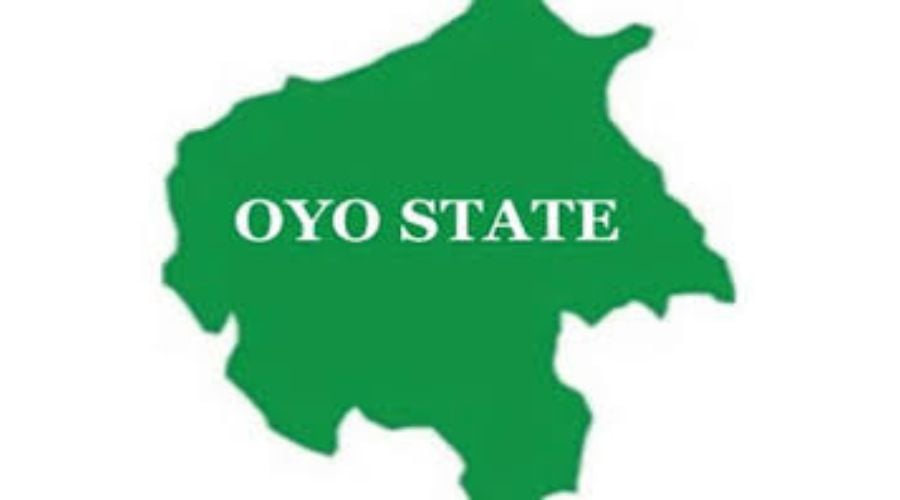 Palpable tension has enveloped the Agbowo area of Ibadan and its environs as suspected ritualists allegedly beheaded a girl and removed her private parts.

The girl whose identity is yet to be ascertained it was gathered was in her early twenties.

It was learned that early on Saturday, residents of the area which is close to the University of Ibadan woke up and noticed a headless body with missing private parts lying on the Oriya UI Road.

Sources disclosed that they suspect the young lady may have been killed in the midnight and dumped in the area.

They also added that the development has caused fear and panic among the people as there is no explanation for what happened.

“Nobody could narrate what happened but we suspect she fell victim of ritualists.

"Some people who think they know her said they saw her last night," one of the sources said.

However, according to our source, nobody could identify the victim because her head had been chopped off by the suspected ritualists.

Attempts to reach the Oyo State Police Command PRO, Wale Osifeso proved abortive as of the time of filing this report.