SWAG Agenda: 'I Will Run For President In 2023' â€“ Kingsley Moghalu 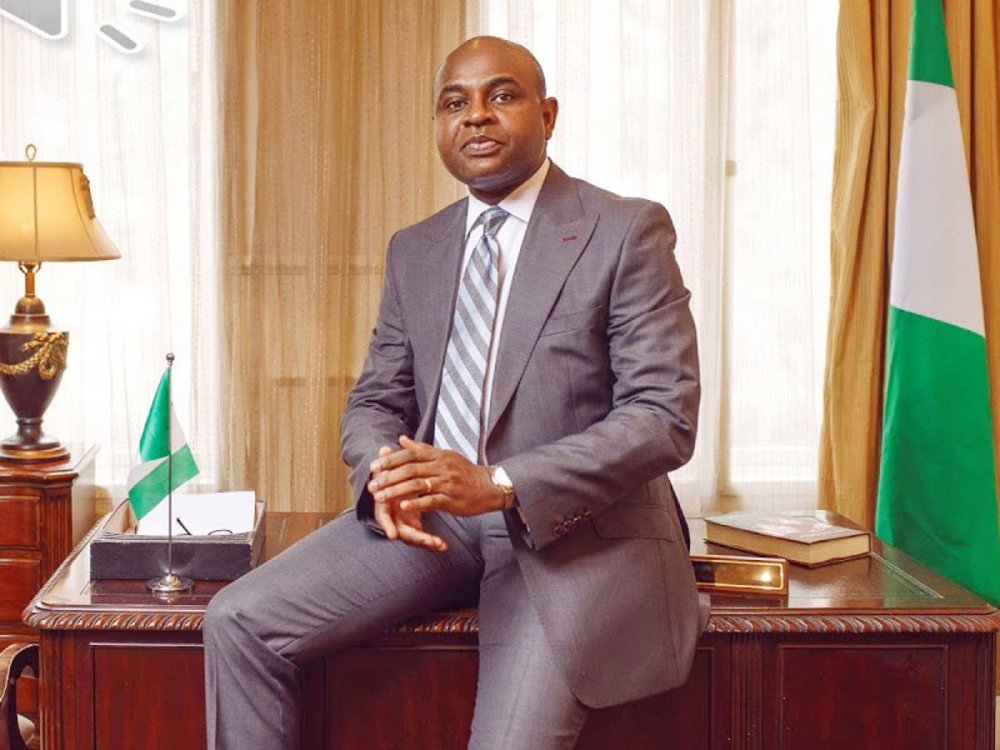 Professor Kingsley Moghalu of the Young Progressive Party (YPP) has announced plans to contest in the forthcoming 2023 presidential election.

Moghalu a former deputy governor of the Central Bank of Nigeria (CBN), stated shortly after the 2019 presidential election that he had resigned from the YPP and had also quit partisan politics.

However, in a statement personally signed by Moghalu on Tuesday, he changed his mind to join active politics again: “My decision to re-contest the top seat is driven by concern for the youth and to seek a clearer alternative to the status quo that would tackle challenges currently facing the nation.”

He said he would not run on the platform of YPP but would decide and join in the next few months, a party of his choice.

Moghalu said he would run on a four-point agenda which he code-named ‘SWAG.’

“SWAG means Security for all Nigerians and Nigeria’s territory; War against poverty: skills, jobs for our youths and an innovation economy; Accelerated education and healthcare reform; Good governance: inclusive, transparent, effective and accountable,” he said.

He said if elected, he would run a government with a team of highly competent Nigerians from all parts of the country.

“Along with strengthened, independent institutions, we will deliver results on a 4 point agenda in four years,” he said.

Moghalu tasked the National Assembly to pass necessary electoral reforms into law just as he canvassed for diaspora voting.

“Our votes must count and be counted transparently. The amendments should include a provision for Diaspora Nigerians to be able to register and vote in all elections in Nigeria from abroad,” he said.

Moghalu asked for the support of all compatriots noting that the energy and support of the youth, middle class, entrepreneurs, and compatriots in the diaspora was needed.