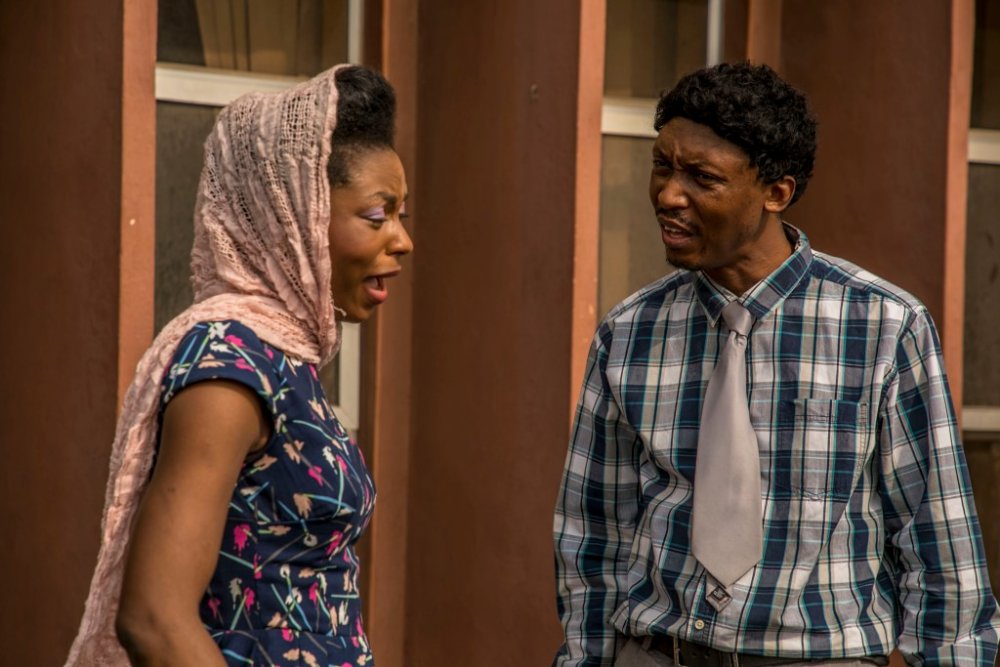 They say wine gets better with age; I guess that applies to Kunle Afolayan too as each new film he makes seems to be an improvement on the last. Swallow is an interesting tale about a woman's struggles in a world made hellish by life's unfair hurdles.

Starring the likes of popular singer Eniola 'Niyola' Akinbo, Ijeoma Grace Agu, Deyemi Okanlawon, Kelvin Ikeduba, Eniola Badmus, and Chioma Akpotha, this film is based on the book of the same name by Sefi Atta who co-wrote the script with the director, Kunle Afolayan.

Set against the backdrop of 1985 Lagos, Nigeria, Swallow is a Netflix film that sees Niyola play Tolani, a young woman hustling to make ends meet in the bustling city. She lives with her friend, Rose (Agu), a woman who is as different from her in character as she is in looks. 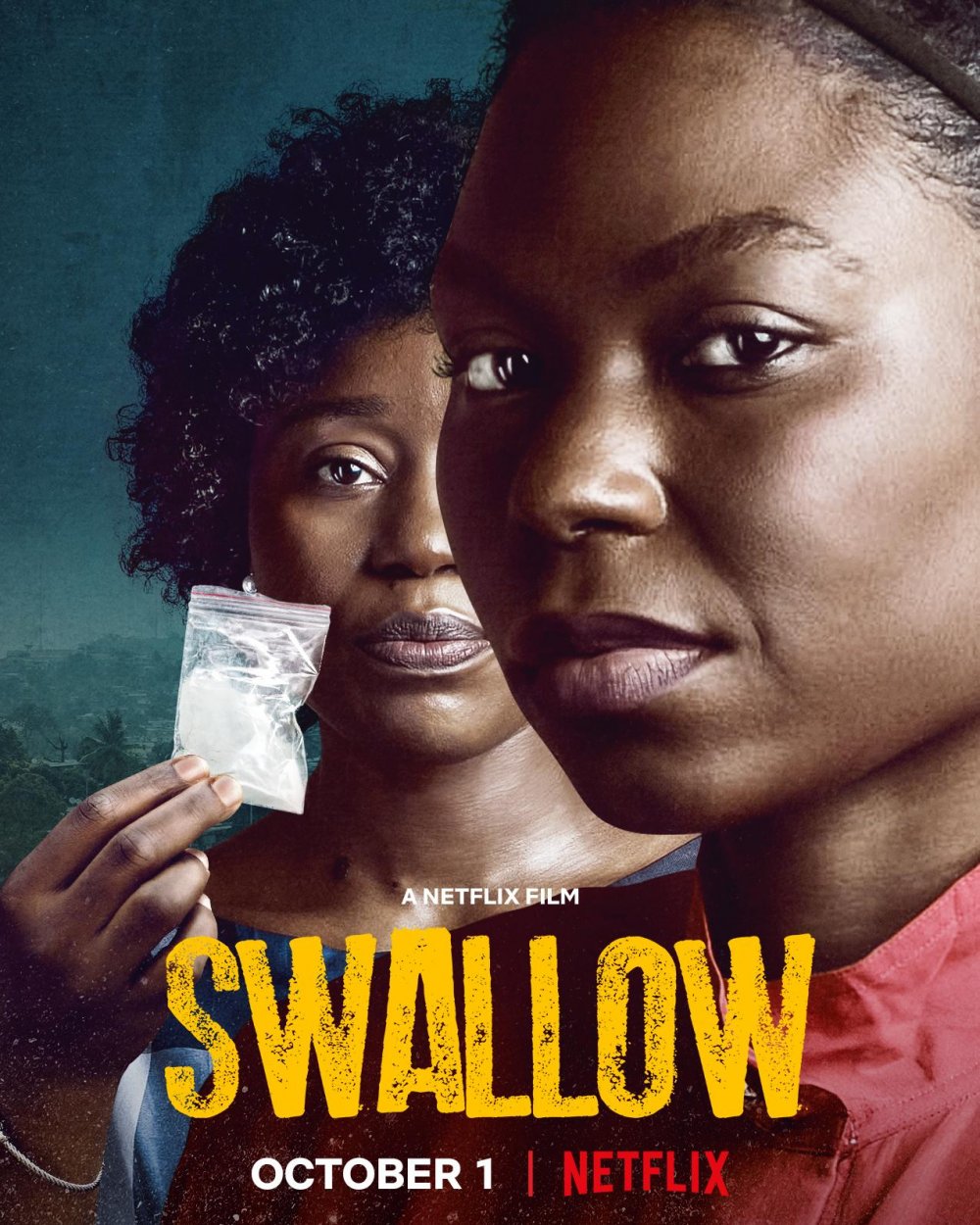 When an incident in her workplace leaves her more or less jobless, Tolani opts for the only thing that she hopes will take her out of poverty; the risky world of drug peddling.

As the lead, Niyola's acting is commendable even though there was still room for improvement. Her character represents the average woman thriving to make a name for herself in a world dominated by the male folk. Her journey is quite fascinating and even though she makes some questionable choices, her actions are relatable to the viewer. 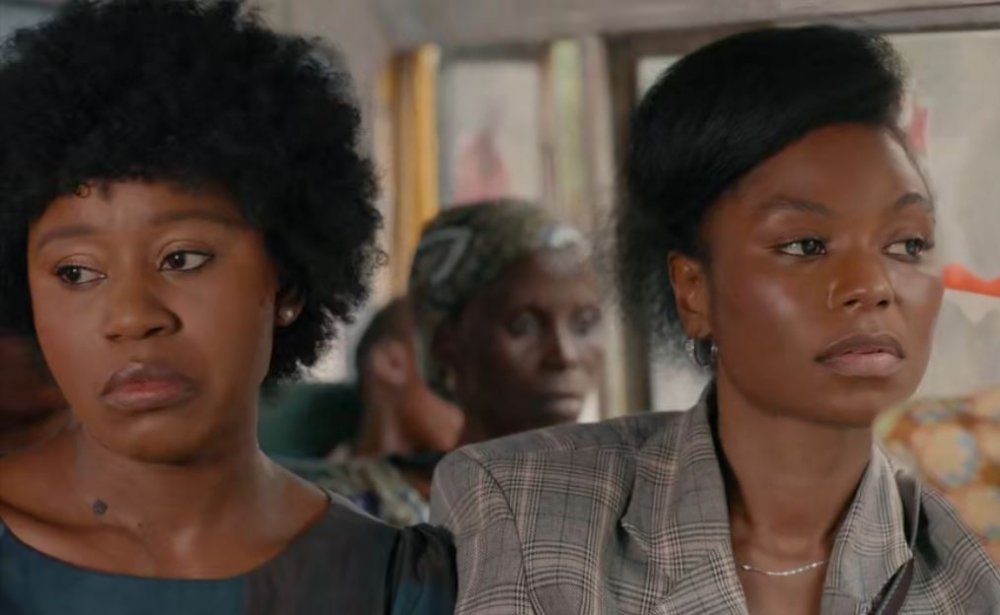 While the heroine is interesting to watch, it's another character who ends up being the MVP of this film. She is none other than Tolani's friend, Rose.

As Rose, actress Ijeoma Grace Agu effectively and effortlessly steals every scene in which she appears, trumping the main star in the process. I just couldn't get enough of her and wished to see her in almost every scene. 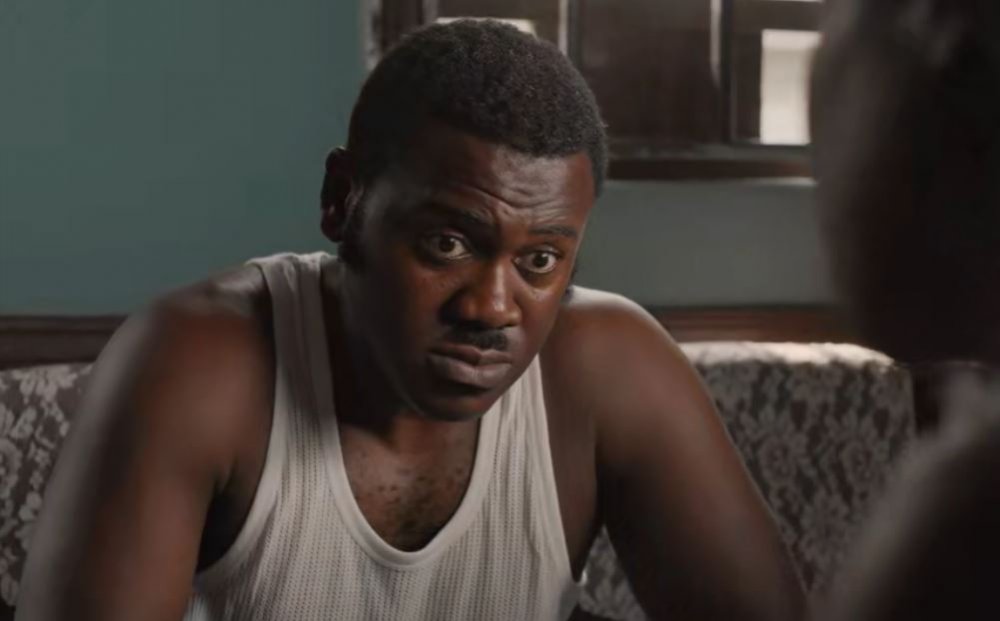 Rose is an embodiment of the individual who ends up being sucked into living the type of life he/she never planned for. In trying to rise above her lowly state by any and all means necessary, she becomes yet another victim of a rotten society. The actress playing the part was mesmerizing in her portrayal.

Other supporting characters also add flavour to this engrossing tale; Deyemi Okanlawon, Chioma Akpotha, and Omotunde Adebowale David (popularly known as Lolo) are standouts for me. Also, a BBNaija star makes an appearance and the person's acting impressed me. 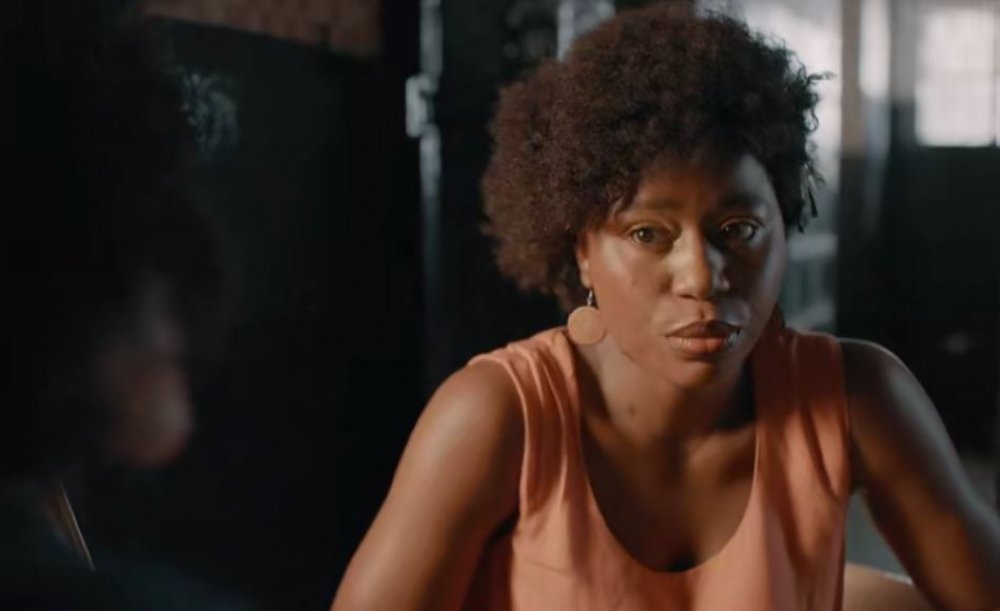 I can't fault the camera work; the cinematography, camera angles, and shots are perfectly executed. I must also commend the costume and props departments for doing their best to give a convincing depiction of 1980s Lagos.

The prominent use of the Yoruba language and its cultural references also help in elevating this movie beyond the average Nollywood film. I particularly enjoyed the flashback scenes with the heroine and her father.

A scene from SWALLOW

Truth be told, Swallow won't give movie fans anything really spectacular to talk about. It is its simplicity in both presentation and execution that makes its message unmistakenly clear. And a movie that succeeds in that has succeeded on all other fronts.

While Swallow doesn't break new grounds, it is proof that with filmmakers like Kunle Afolayan, Nollywood is on course to rival Hollywood and others in terms of dramatic material.

Eniola Badmus is a Nollywood actress