Swallow: Things You Should Know About Kunle Afolayan's Upcoming Film 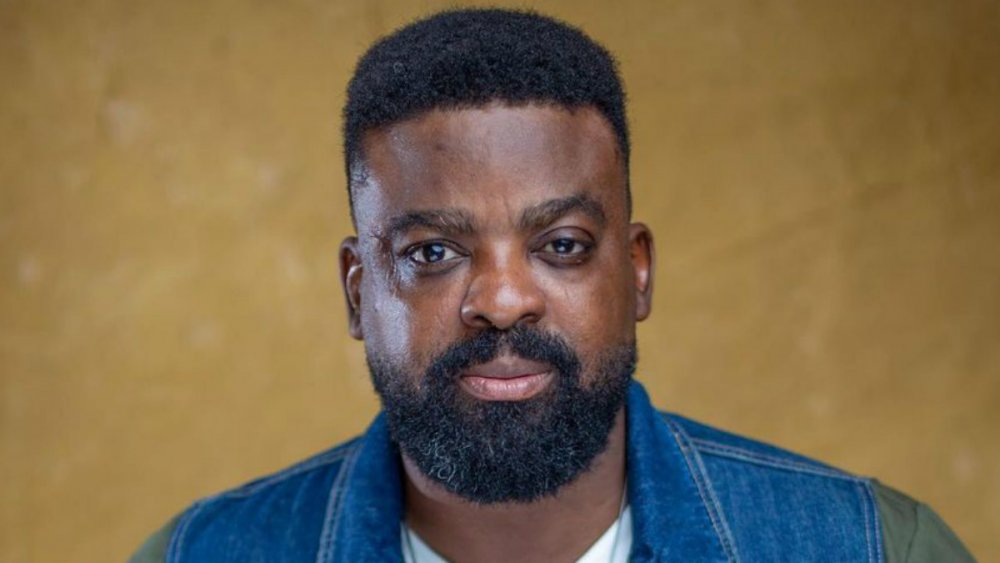 Swallow, Kunle Afolayan's next movie, is set to premiere on Netflix and the filmmaker has shared some details and pictures of the ongoing project.

Recall that AllNews Nigeria reported that the award-winning director is helming three movies for the streaming platform. Going by the recently-released photos and information, Swallow is a must-watch for movie fans.

Swallow is based on the book of the same name by Sefi Atta and tells the story of a naive secretary who after some career woes, begins to consider her roommate's offer of working as a drug trafficker in mid-1980s Lagos. 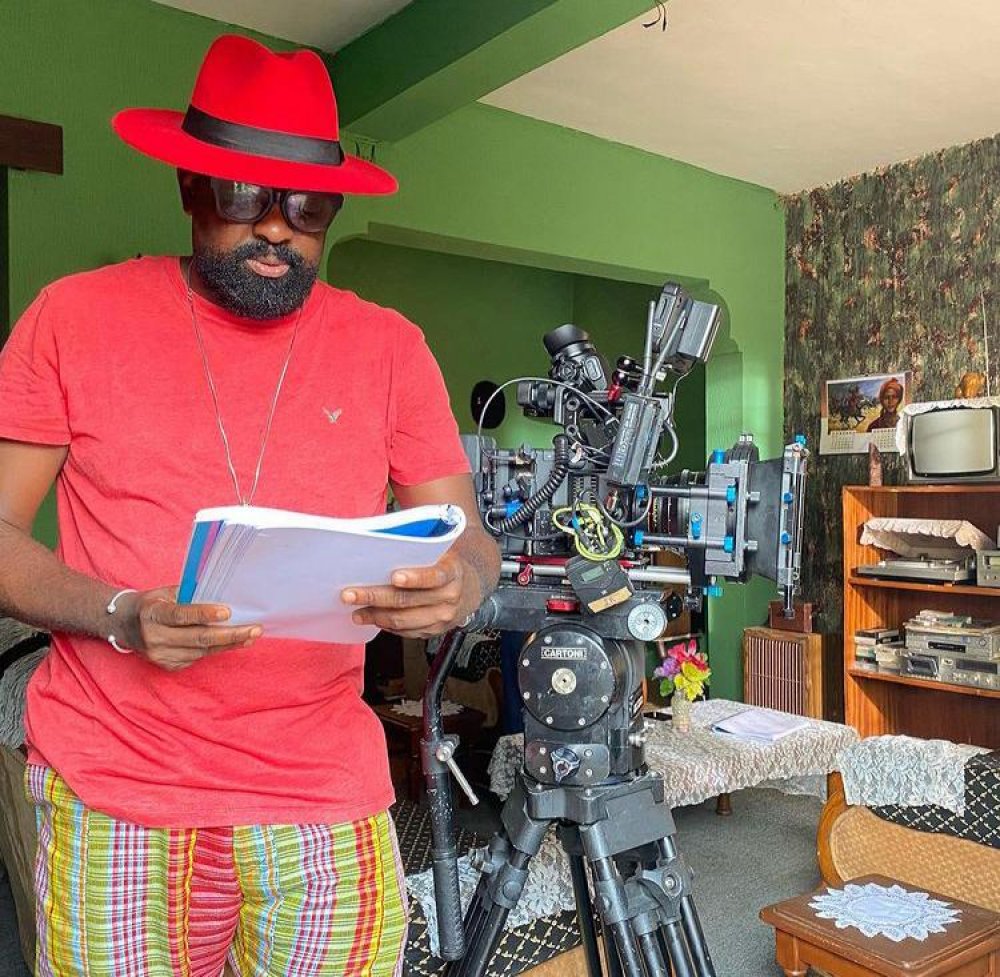 Thanks to new information on Kunle Afolayan's blog, we now know the following:

It isn't often that the writer of a book decides to contribute to the script of its movie adaptation, but when that happens, we can expect something phenomenal. 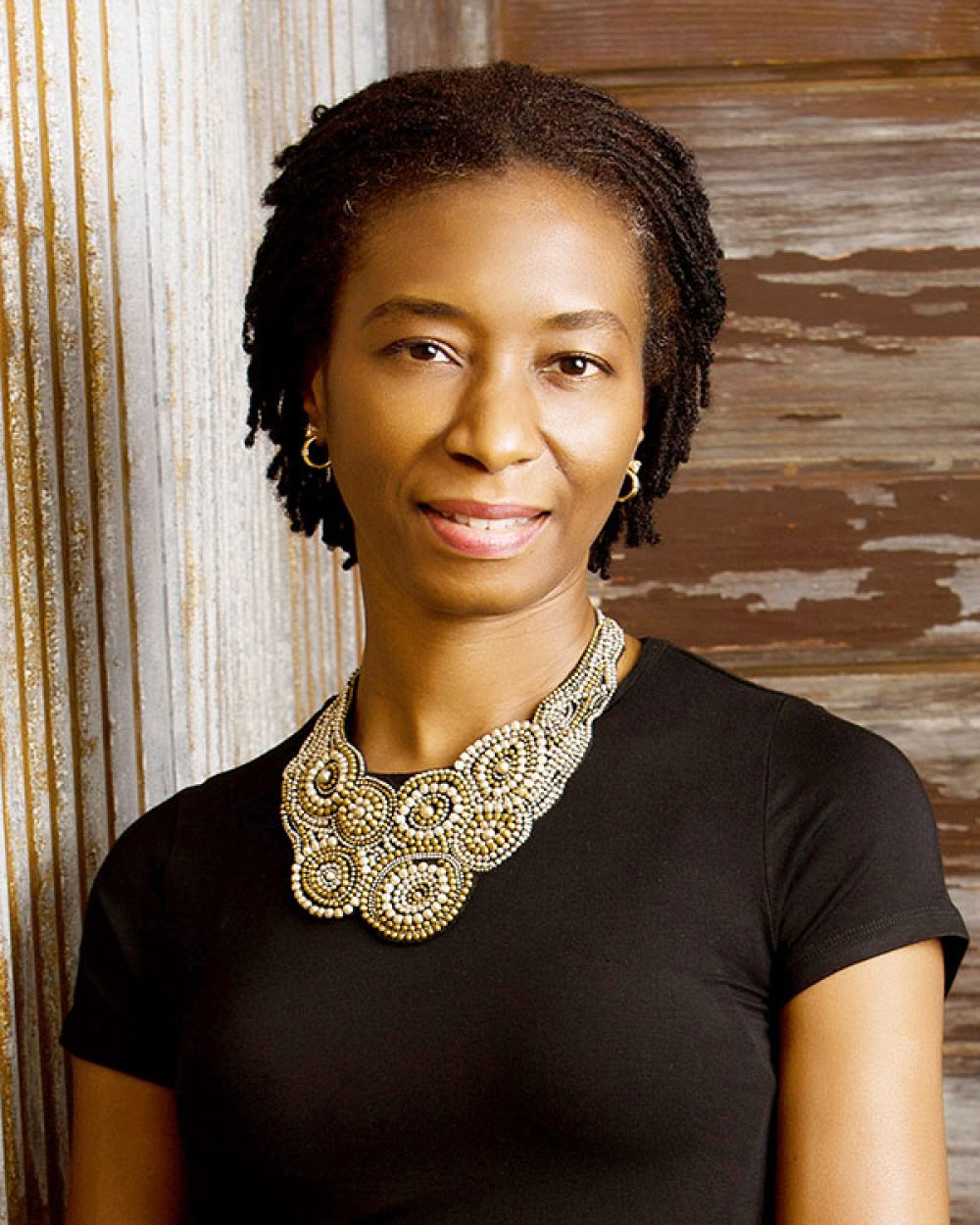 The creative geniuses of Atta (a Nigerian-American novelist who infuses her work with African culture and tradition) and Afolayan will no doubt elevate the project as they work on the script for Swallow.

The Use of Computer Generated Imagery (CGI) & Green Screen

For years, we have been dazzled by the magical effect of CGI and Geen Screen; the powerful tools employed by filmmakers to transform environments, transport actors, create monsters, etc. 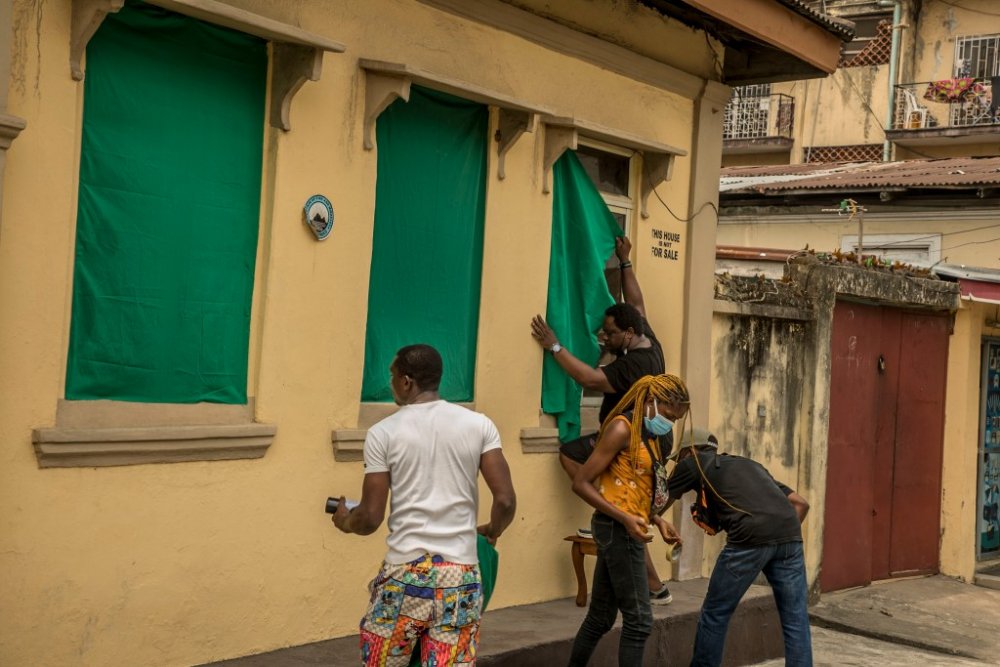 Now, Swallow will employ the unique tools in its interpretation of Sefi Atta's book. Our guess is that it will be used to transform modern-day Nigeria to the 1980s period.

A Competent Director Of Photography

Those who enjoyed the visually compelling cinematography of Citation are in for a treat because the man behind the camera, Jonathan Kovel, is working on this project too. 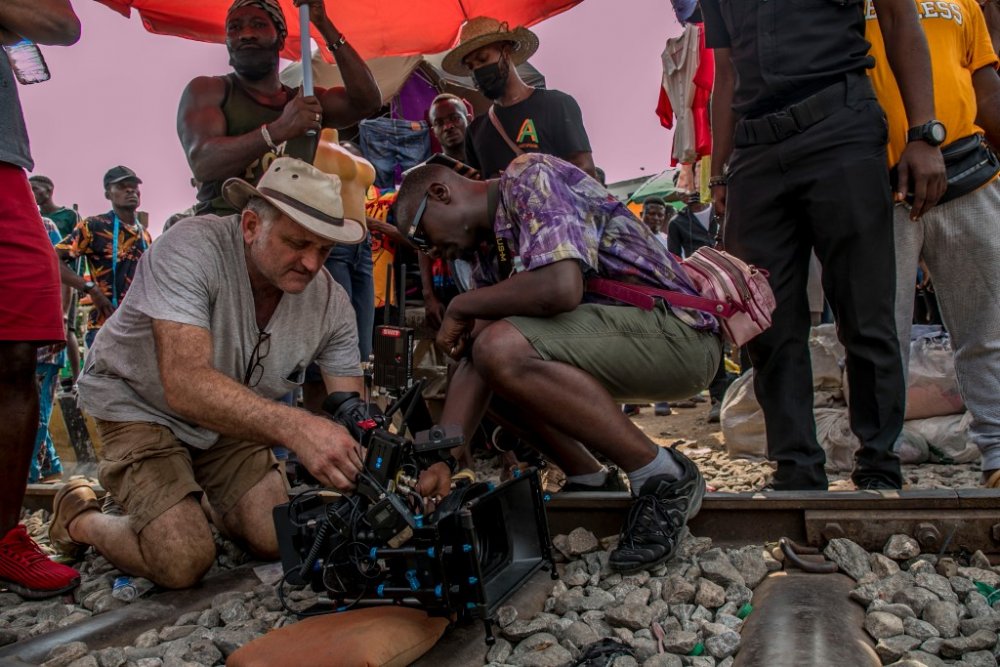 As the director of photography, Kovel showed his prowess and professionalism in Citation, so it's only natural that Afolayan would want to work with him again.

The Assistance Of the Legendary Tunde Kelani

When you have an accomplished filmmaker like Tunde Kelani whispering words of advice to you on a movie set, chances are you will make something powerful. 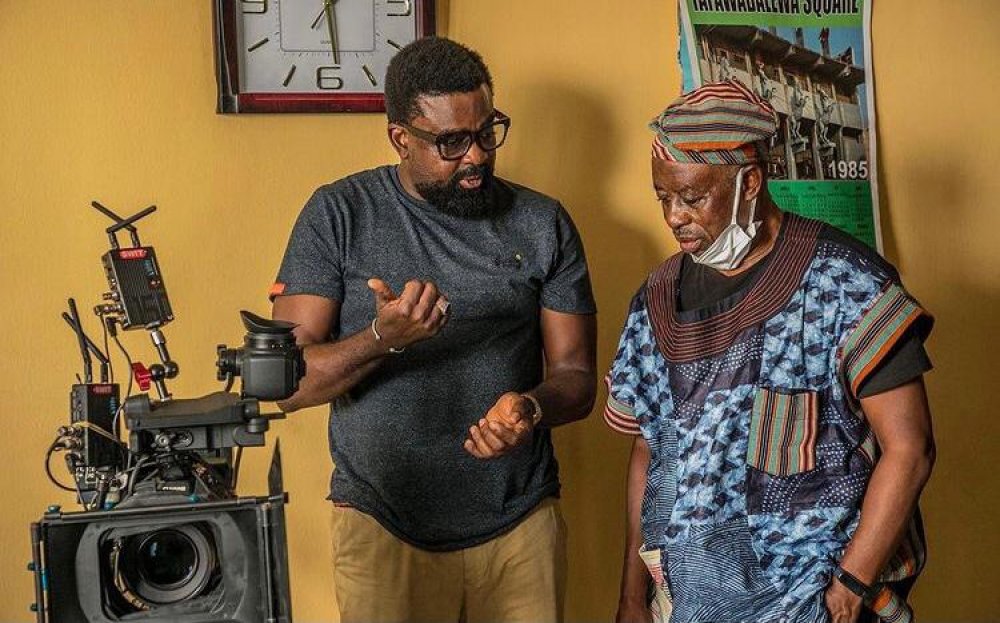 Afolayan had Kelani on set while filming Swallow and it's anyone's guess what the older man said to his colleague. Two heads are better than one, so we can expect a fruitful outcome from the collaboration.

Tech-savvy individuals know the efficacy and capabilities of the Canon C500 Mark ii. Afolayan knows his cameras and has chosen to go with one of the best on the market. 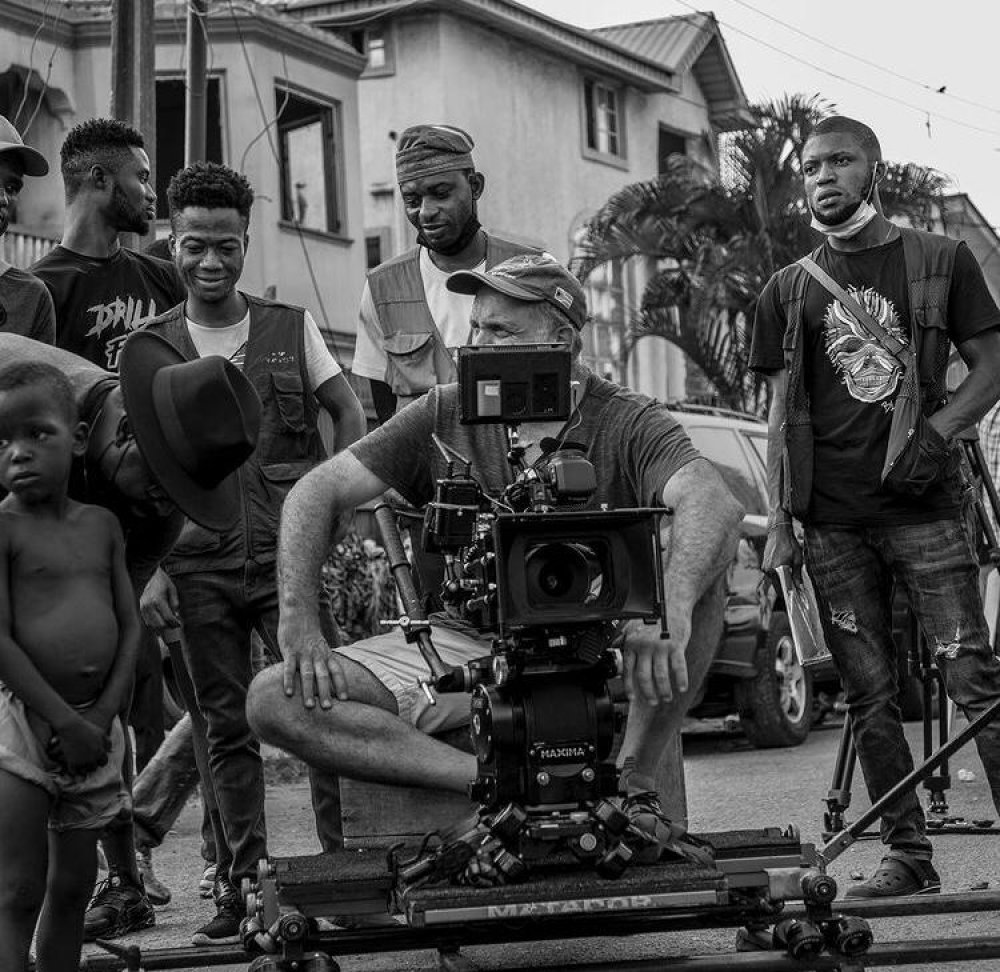 A Major Twist To The Original Story

Who doesn't love a good twist every now and then? It's part of what makes a movie intriguing; something Kunle Afolayan knows all too well. 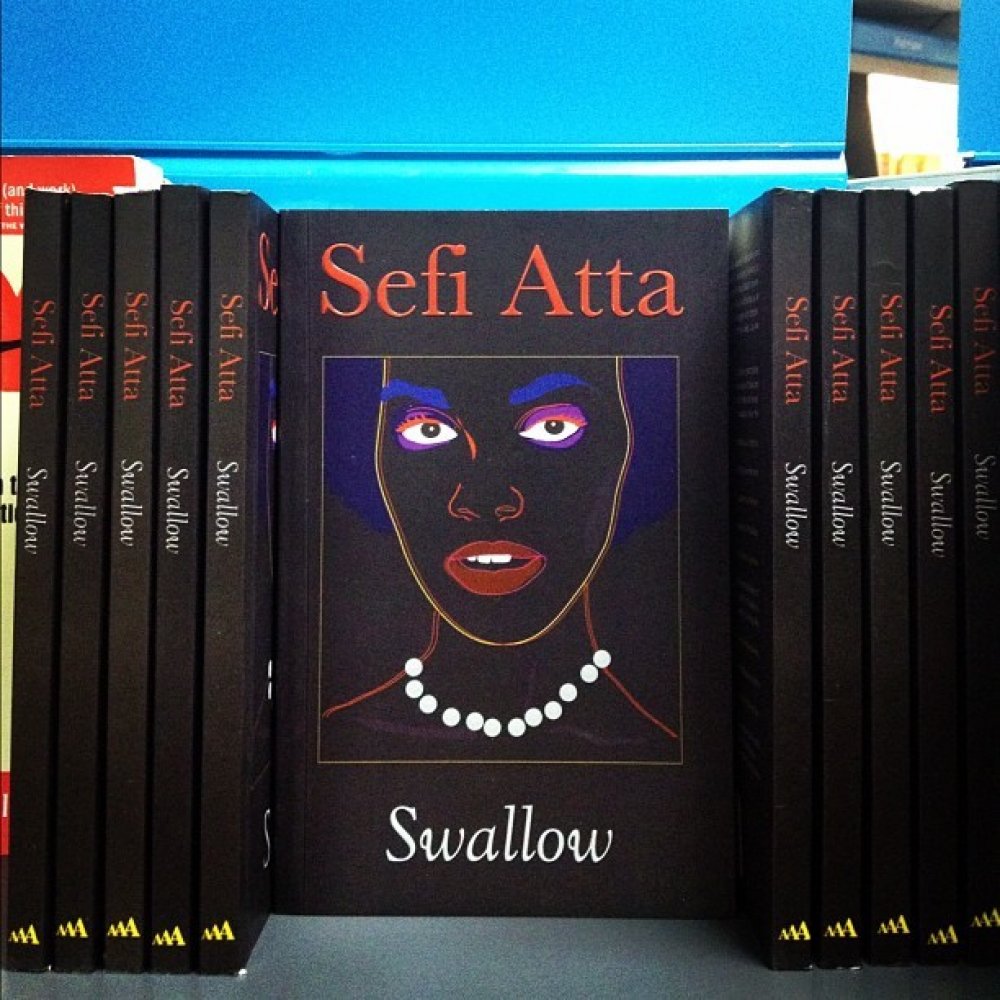 Even though he is sticking to the main story, Afolayan has added a twist to it while maintaining the original storyline. So, those who have read the book still have something new to look forward to in the film.