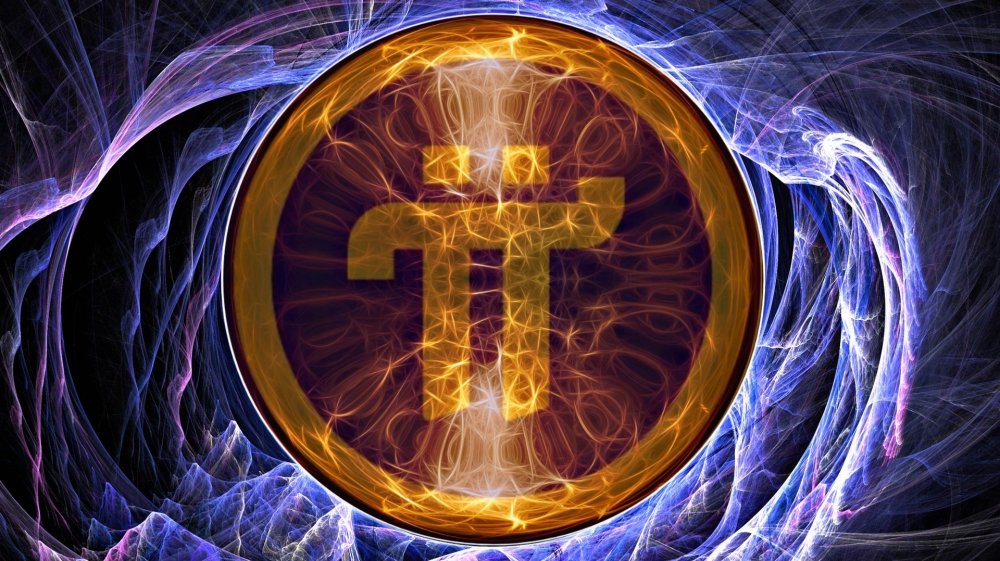 Swiss University on Tuesday claimed that it has broken the world record for calculating 62.8 trillion digits of Pi, beating the current record holder, Timothy Mullican, who calculated up to 50 trillion digits and was recognized for his work last year.

According to the Swiss university, it took a team from the University of Applied Sciences Graubünden in Switzerland 108 days and 9 hours to compute for the new value to break the world record for computing for the mathematical constant.

That's 3.5 times faster than Mullican's efforts and almost twice as fast as the record Google set in 2019. A couple of years ago, Emma Haruka Iwao and her colleagues used the power of 25 Google Cloud virtual machines to calculate for 31,415,926,535,897 digits of Pi within 121 days.

The Register explained that the Swiss team used a rig powered by two 32-core AMD Epyc 7542 processors with 1 TB of RAM and a program called y-Cruncher. Its setup had 38 hard drives with 16 TB of storage space each, 34 of which were used for the process while four were used to store the new value of Pi.

Also, the team didn't use SSDs, even though their speed would've made the process quicker because the large number of write cycles needed for Pi calculation would've resulted in high wear and tear on the SSDs, which aren't cheap.

Guinness has yet to confirm the new record, but after it does, the university plans to publish the new and expanded value of Pi.

A movie director and his girlfriend have a major fight on the biggest night of his life. During the course of the rift, secrets are bared and issues they never ...