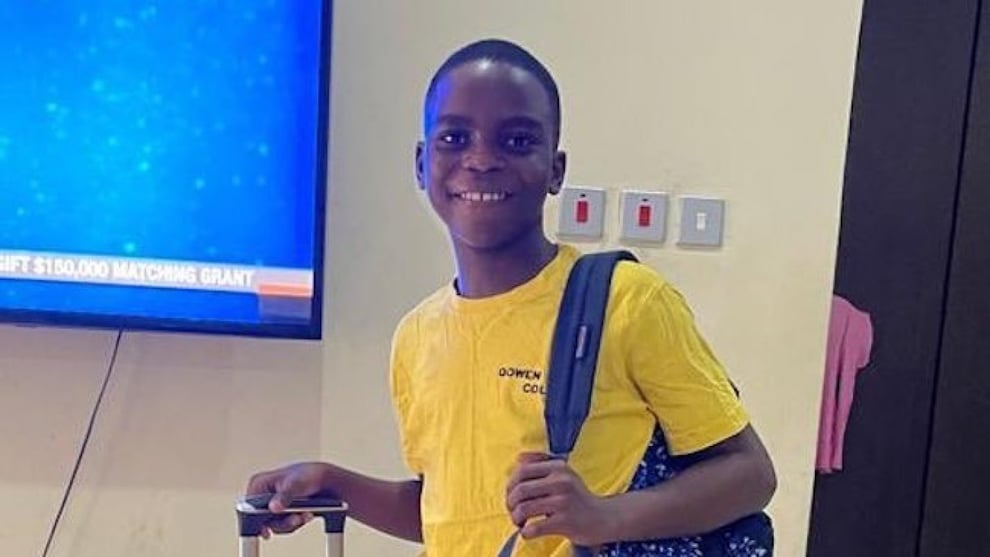 A coroner sitting in Ikeja Magistrates’ Court, on Monday, barred journalists and other interested parties from covering and witnessing the inquest.

The case aims to unravel the circumstances that led to the death of a 12-year-old student of Dowen College Lagos, Sylvester Oromoni.

The registrar of the court announced that the hearing was mainly for lawyers, and urged newsmen and other interested parties to leave the courtroom.

It was gathered that the decision was taken because some of the senior students of Dowen College accused of beating the deceased were in court to testify.

A representative of the Nigeria Bar Association (NBA) Ikeja branch, Benard Oniga, said journalists would not be allowed to cover the proceedings during the week as minors would be testifying.

“Journalists will be shut out from covering the inquest this week because minors will be testifying.

“The witnesses are minors and the purpose is to protect the Child Rights Acts,” he said.

The Oromoni family had alleged that the 12-year-old student died on November 30, 2021, from injuries sustained in an attack by five senior students of the college.

The family also alleged that the deceased was attacked for his refusal to join a cult and he was forced to drink a substance by his attackers.

Legal advice by the Lagos State Director of Public Prosecutions (DPP) released on January 4, however, disputed the allegations.

It stated that an autopsy revealed the cause of the student’s death as acute bacterial pneumonia due to severe sepsis.