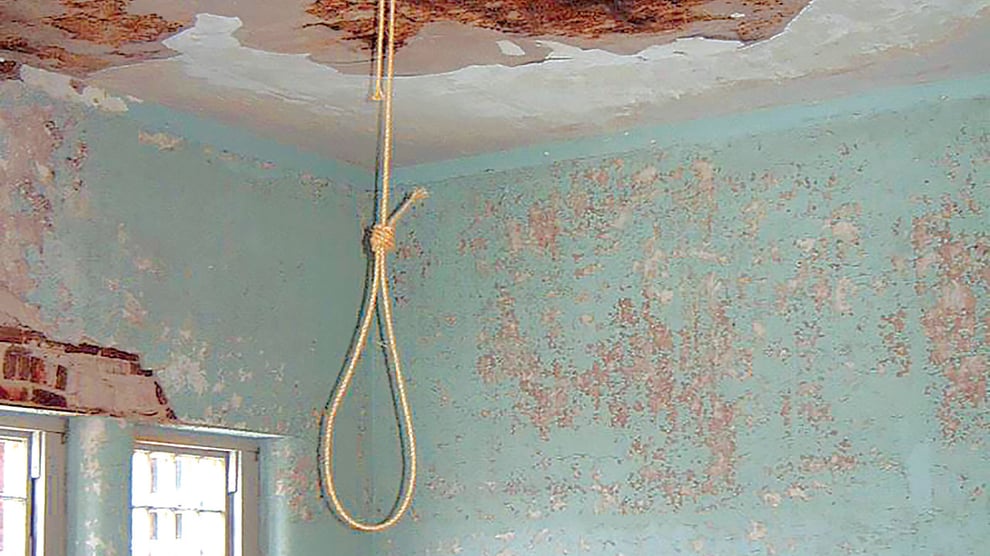 Suicide cases are on the rise in the northwest region of Syria, according to the Response Coordination Group, a Syrian NGO which made the disclosure on Wednesday.

Aljazeera added that Ahmed Abdul Hayy, a psychotherapist working with the SAMS medical centre in Idlib said that the trauma that many Syrians have experienced may be a reason for the increased number of suicides.

“People in northern Syria face conditions such as displacement, losing their homes, living in camps where they lose their privacy, as well as unemployment, poverty and an inability to adapt to the difficult conditions.

“This then leads to people losing hope and fearing the future, which appears as if it were getting worse.”

According to the United Nations, approximately 90 per cent of Syrians live under the poverty line, leaving many Syrians unable to provide for themselves or their families.

The absence of a support system to help deal with these problems is one of the main reasons for the increase in suicides.

Most of the suicides carried out have been by young people, many of whom have lost hope after living for such a large proportion of their lives during the war.