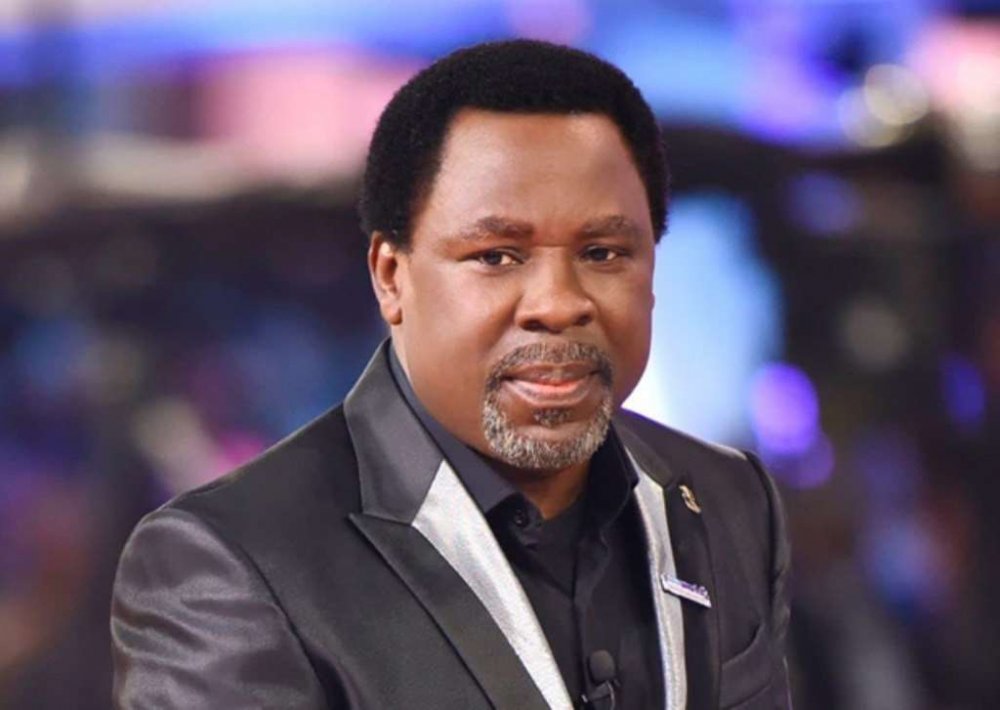 The Synagogue Church of All Nations (SCOAN) has stated that its late General Overseer, T.B. Joshua did not die untimely as is being spread by popular opinion.

The deceased cleric was laid to rest on Friday, July 9, 2021, and the funeral service was held in the church, with many notable Nigerians present to pay their last respects.

While speaking during the burial thanksgiving service on Sunday, one of T.B. Joshua's disciples, David Joseph, gave a message of encouragement to members of the congregation while playing a video of the clergyman's last moments.

Joseph said that the deceased prophecied his death and that his destiny was fulfilled, adding that the best for the church is yet to come. 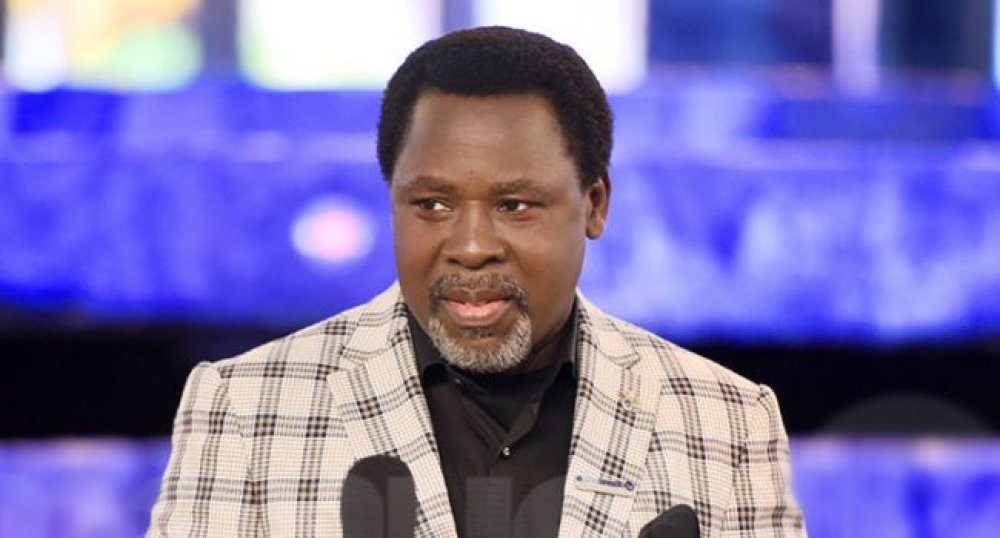 "I want to tell you that the death of Senior Prophet Temitope Joshua is not an untimely one and the church’s best is yet to come", he stated. "Let us leave our lives daily as if it’s our last day on earth.

"The greatest way to live your life is to do something that will outlive you", he added.

SCOAN has been referred to as "Nigeria's biggest attraction" following the frequent visits by religious tourists in West Africa. Thousands reportedly flock to attend its services and the late Joshua was hailed for contributing to Nigeria's religious tourism.