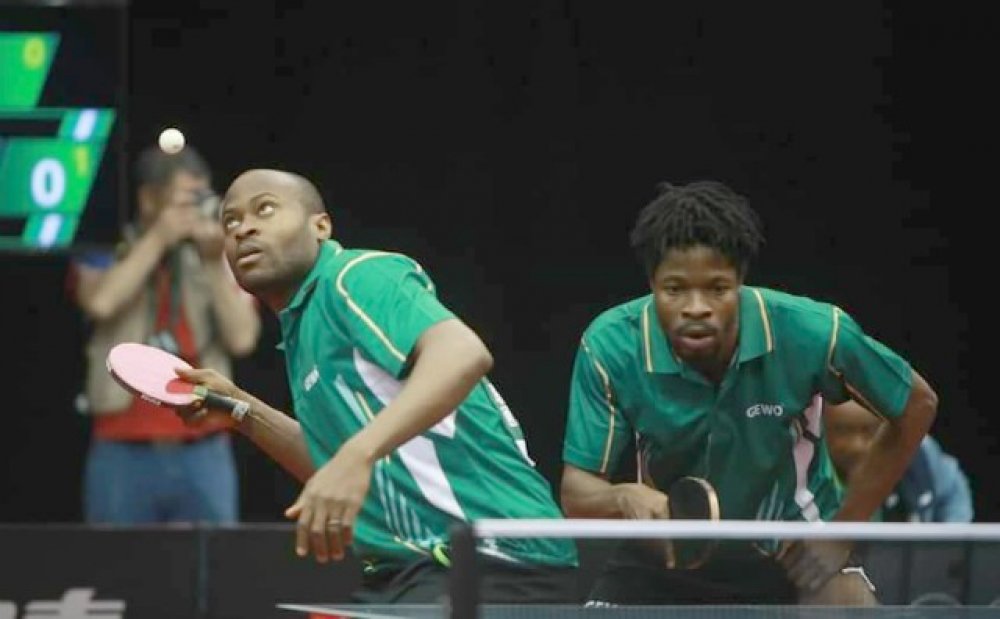 Allnews reports that in fact, at that time, the International Table Tennis Federation (ITTF) tagged Aruna's victory against the much-fancied Boll 'the biggest upset in Olympic TableTennis history'.

Speaking recently to Latifat Adebayo Ohio, a Sports Content producer, Omotayo who missed out on Nigeria's 2015 African Games squad, disclosed that he struggled with depression which led to him quitting professional Table tennis for nearly a year.

However, months later, the 2013 Asoju Oba Cup table tennis tournament champion would find the motivation to succeed in the sport in Aruna.

"I once quit table-tennis because I was unable to make it to the All African Games held in Congo Brazaville," Omotayo said.

"I was depressed and I decided to go to the US.

"I wasn't playing professionally. I only get money from playing local tournaments in the US.

"There was this day I went to a Korean club to play a tournament which I won.

"As I was about leaving, the coach of the club just called me, 'Come, Aruna is about to play', and I said okay. I don't care if I'm going to miss my bus and train, or if I'm going to get home late. I must watch this match.

"The following day, after I watched this match, I got this feeling like if Aruna could make it, I could make it.

"This match really motivated me.

"Ever since then, I think my mindset changed."

Allnews understands that Omotayo, 24, who has been stranded in Italy since the Coronavirus disease (COVID-19) outbreak, is now rated No.92 in the world, according to the ITTF World Rankings released today, Thursday by the world's table tennis governing body.

As a matter of fact, among his compatriots, only 20th-placed Aruna is ahead of him in the global rankings.