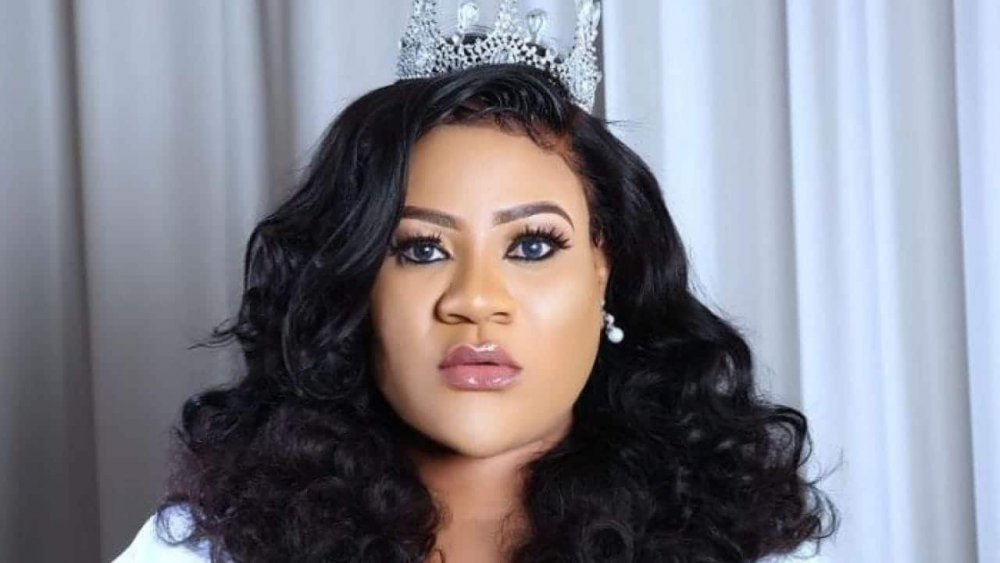 Nollywood star Nkechi Blessing is firing on all cylinders in her retaliatory remarks following the recent ban placed on her by TAMPAN, alleging that the Yoruba aspect of the industry underpays actors.

The actress made the comments in a recent online interview with controversial journalist Kemi Olunloyo while insisting on not being cowed into silence in the movie industry.

According to Nkechi Blessing, no one from TAMPAN (Theatre Arts and Motion Pictures Practitioners Association of Nigeria) called her, sent her an email, or even told her anything; she just woke up to be informed by someone that a letter of her suspension had been put online. 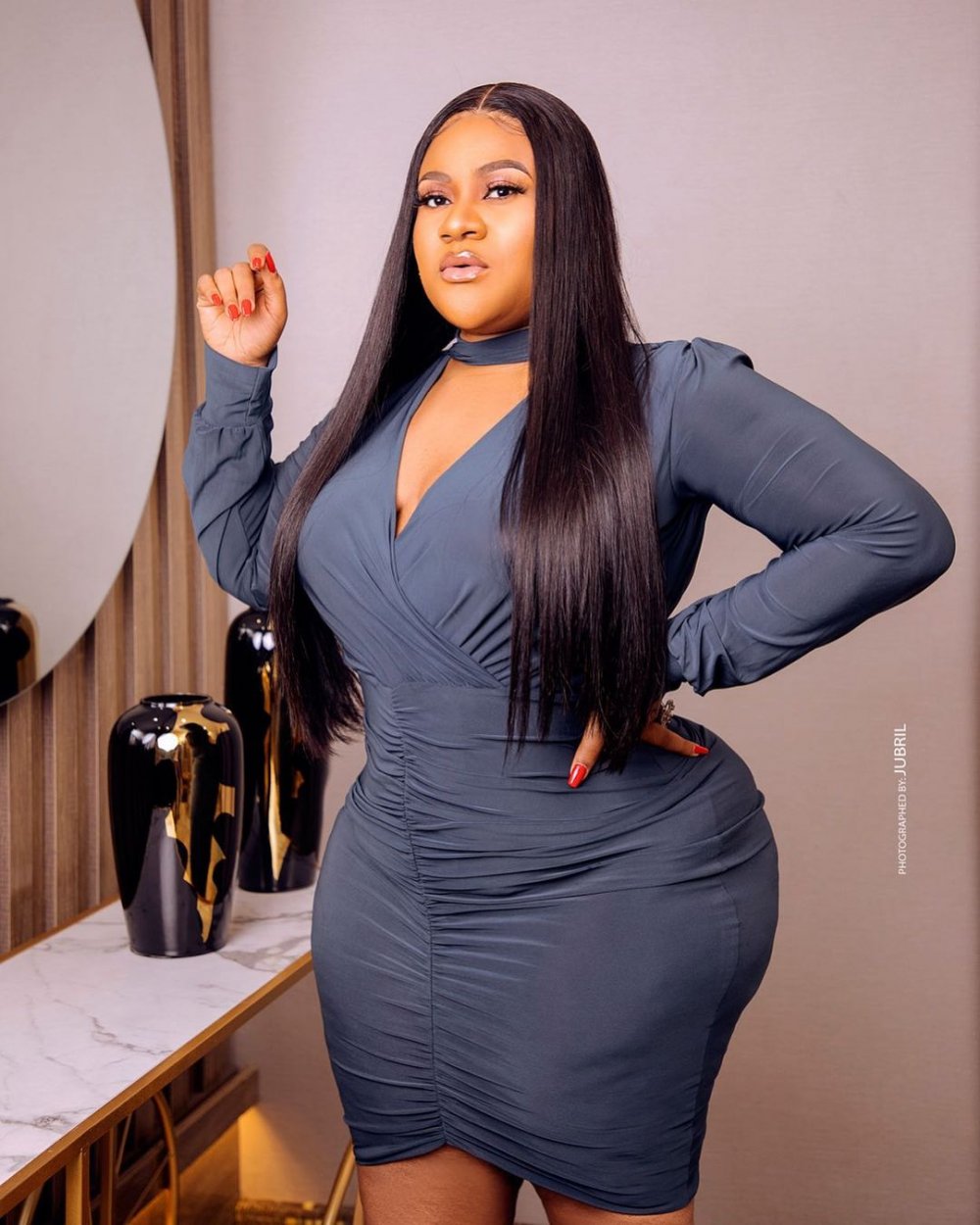 Speaking further, the actress advised members of the public never to let anyone silence them because they need to always speak their truth before she went on to tackle Yoruba Nollywood for underpaying performing artists. 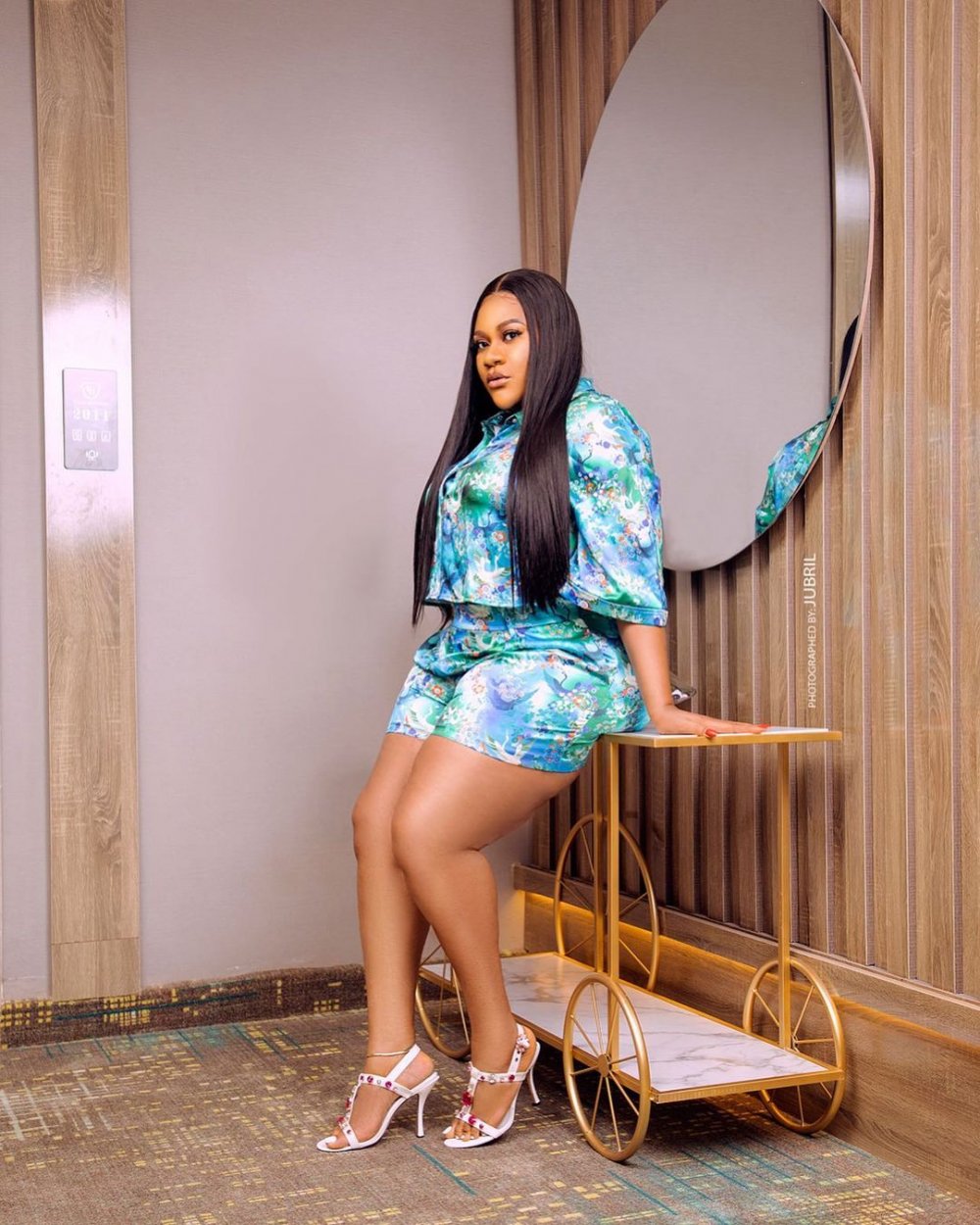 "No matter who you are, never ever let anybody silence you because you need to speak your truth. And the world does not like real people like me. I'm going to say the truth regardless of what you think about me because like I said ain't nobody ready to be a broke celebrity.

"... This is the Yoruba aspect, not the English o. Because those people in English, they're cashing out from their jobs o. They pay them to appear in movies. That's the truth. 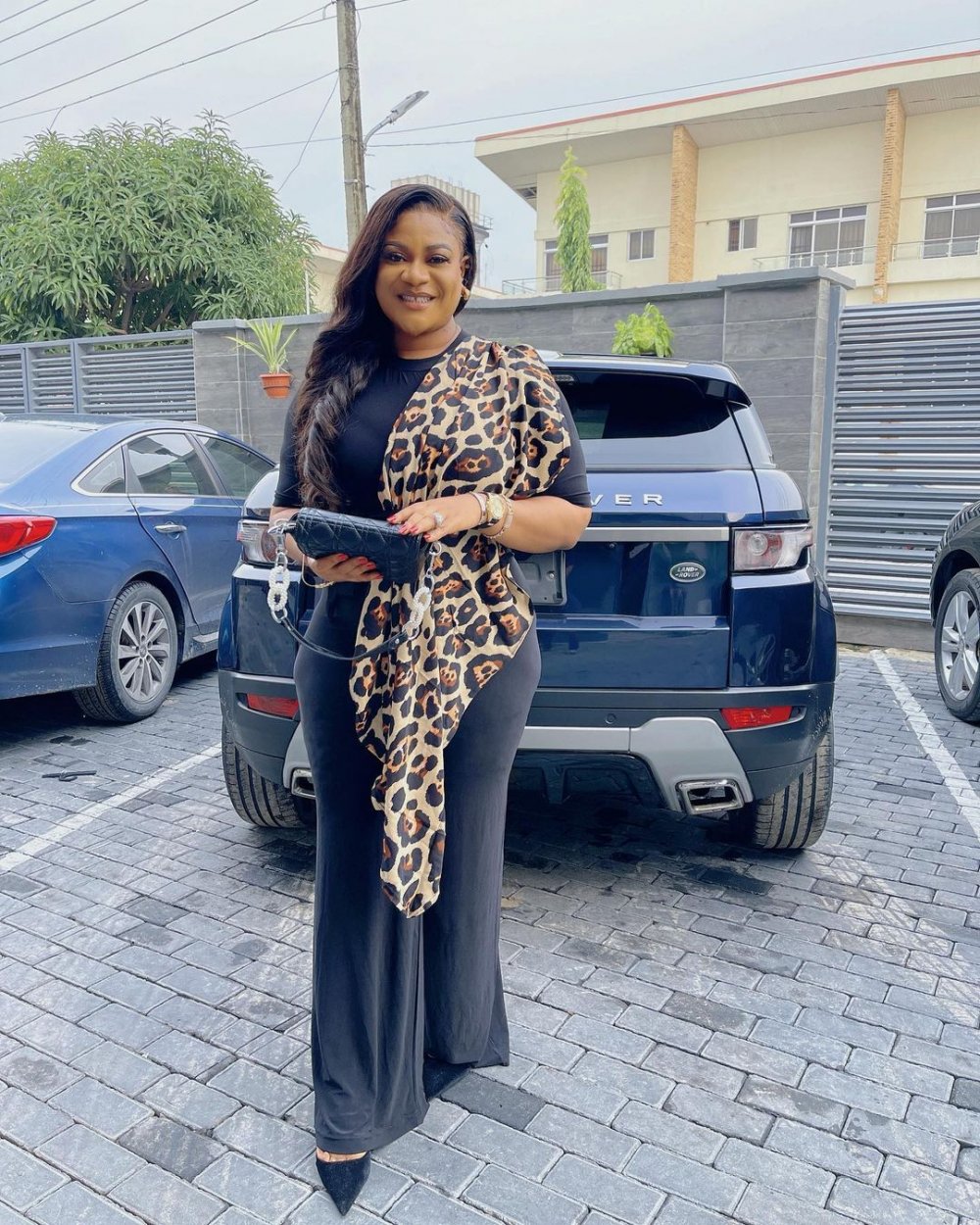 "Quote me anywhere; the last job I did... an English movie I did, emm No Man's Land, I did about ten to fifteen scenes in that movie and I was paid over N250k for just ten scenes.

"Ma, if you do a full lead role in a Yoruba movie, if they give you N50,000, na by the grace of God. Work on trying to pay your cast better so that they can be proud... but no. You're focusing on me that does not even know what's happening here.

"... I am not gonna keep shut because some people are afraid that they are going to... Now, let me tell you; some of these people, I mean my mates, in the industry, they are scared of speaking up because of this same letter that they just gave me now. Because they are going to sanction them. 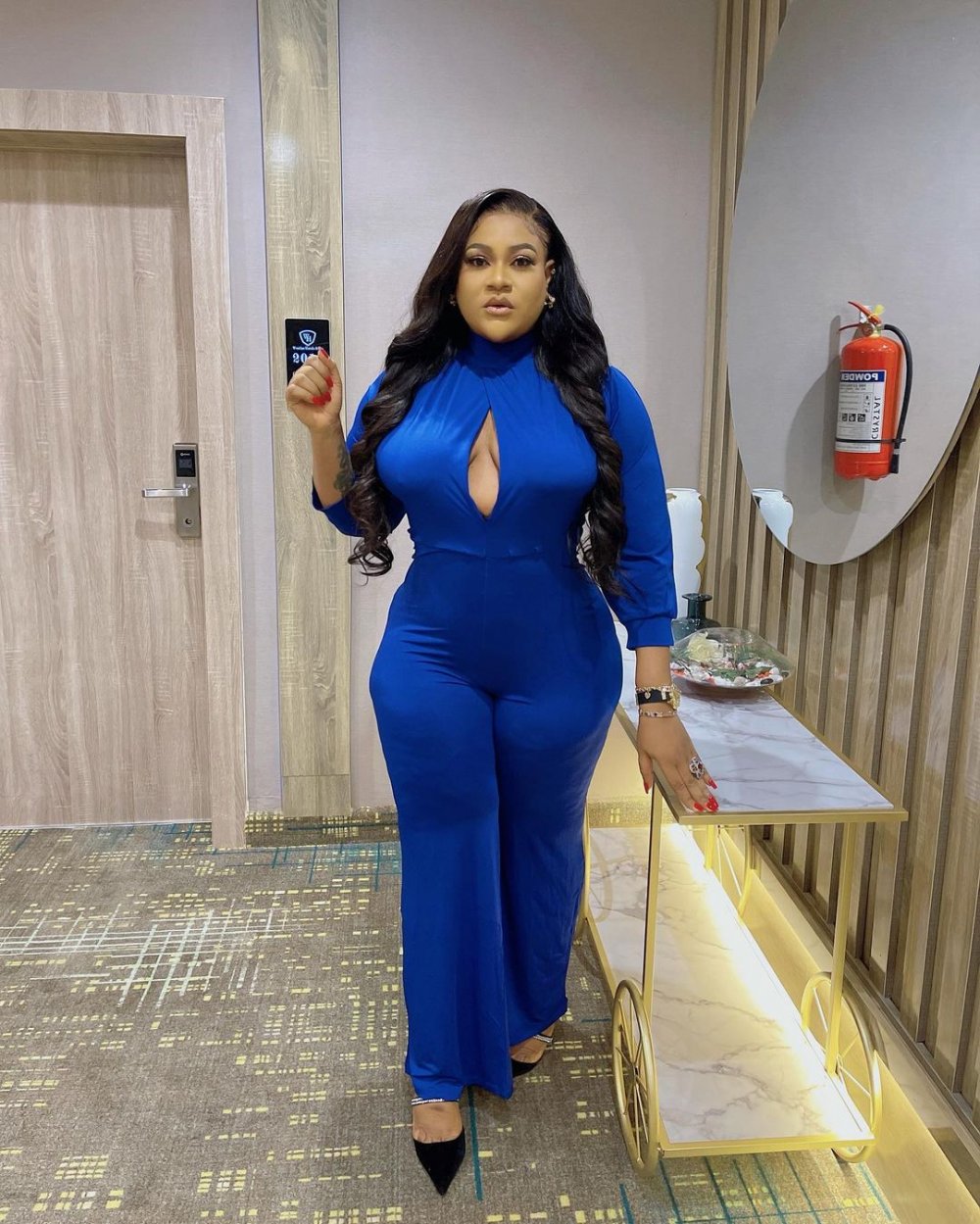 "They do not want to talk. But how long are you going to continue keeping shut and go hungry? Meanwhile, the people are seeing you driving Rolls Royce in movies. In real life, you do not have a tyre. I'm angry o!