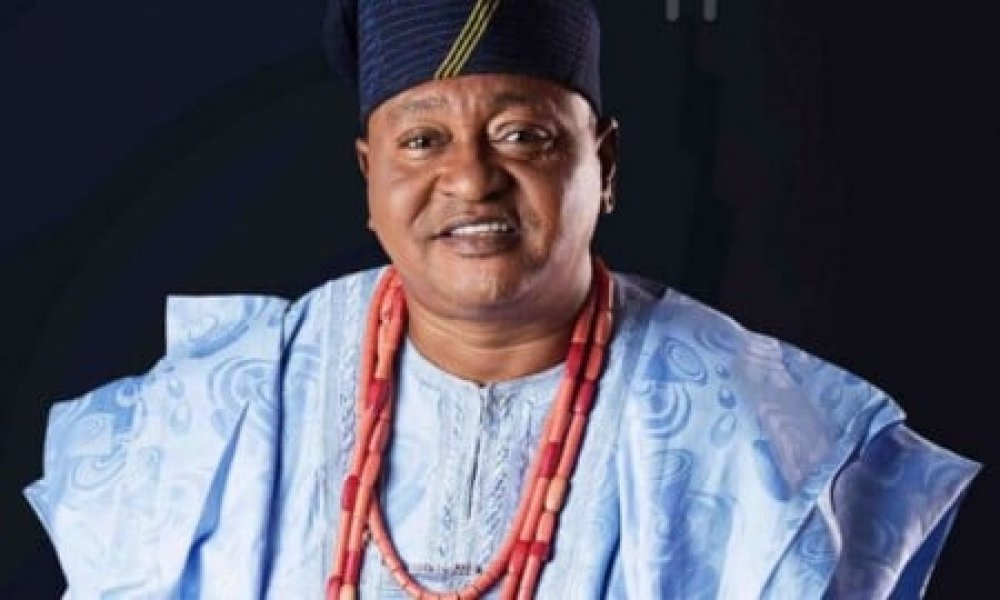 Veteran Nollywood actor, Prince Jide Kosoko, has retracted his statement where he threatened to frustrate Iyabo Ojo and Nkechi Blessing from the movie industry due to professional misconduct during a press conference organized by Theatre Arts and Motion Pictures Practitioners Association (TAMPAN).

In an 11-minute video shared on his Instagram, he said he did not have the power to frustrate the two actresses but only said what he said in order to soften them.

According to him, he would never try to bring them down because he, alongside other veteran actors, was instrumental to their success in the movie industry.

The veteran actor also pointed out that the association frowns at rape and the press conference was not organized to support Baba Ijesha in any way.

He stated that the aim of the conference was to warn Iyabo Ojo from mentioning TAMPAN and the Yoruba film industry in a derogatory manner.

“First and foremost, I want you to know and go and check all the presentations; the meeting was not about supporting Baba Ijesha. I personally condemn any act of rape and I also pleaded that the law should be allowed to take its course. That is all I have said.

“The Yorubas say that a guilty person will never go unpunished. Also, an innocent person should not be treated as a guilty one. That is my belief. We mentioned at the conference that we frown at any act of rape.

“On my outburst about frustrating Nkechi out of the industry, it depends on the way you are thinking. Like many of you said, I am not God. I have no power whatsoever to frustrate anybody out of anywhere. What I said was an attempt to soften Iyabo Ojo and Nkechi Blessing because I consider them as children.

“If for any reason you offend your father and he says ‘I will slap you and you will not use that eyes to see anything again’, are you saying that your father is willing to make you go blind? That is not correct.

“I also went ahead to say that they are our children. I believe we contributed to their success and it would be stupid of us to bring them down. What we are saying is just to soften them from continuously using derogatory statements against TAMPAN and the Yoruba film industry.”