Taraba Governor, Ishaku, Wants Mining To Be Under State 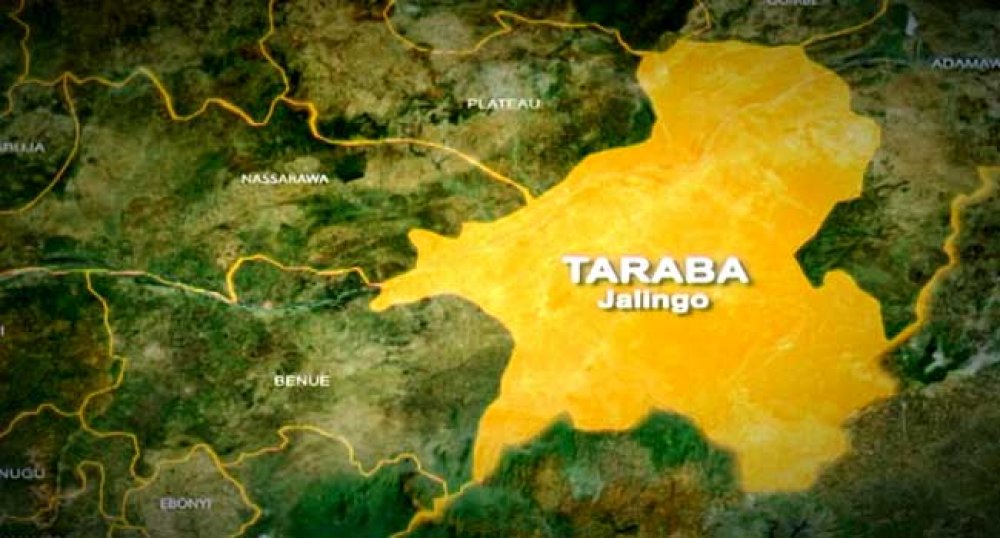 The Governor of Taraba State, Darius Ishaku, has called for constitutional review as it concerns mining rights for states.

Mining is currently under the Exclusive List, a law under the control of the Federal Government, but the governor maintained that the exclusivity was worrisome and should be reviewed to promote development in the sector.

The Governor commented while inaugurating the Governing Council of the Taraba State College of Agriculture at the Government House in Jalingo on Monday.

“The mineral that is below the ground belongs to the Federal Government, but I have the right on the surface of the ground,” he said. “So how do you go under the ground without calling on the landowner to access it?

“That is the crux of the matter. And it hasn’t been resolved. The exclusivity of mining to the Federal Government is one of those things that people who are calling for the review of the constitution, among the several.

“So we find ourselves in this tight corner. Some of us have proffered so many solutions, as to how we can go about this to achieving a win-win solution for both the federal and state governments.”