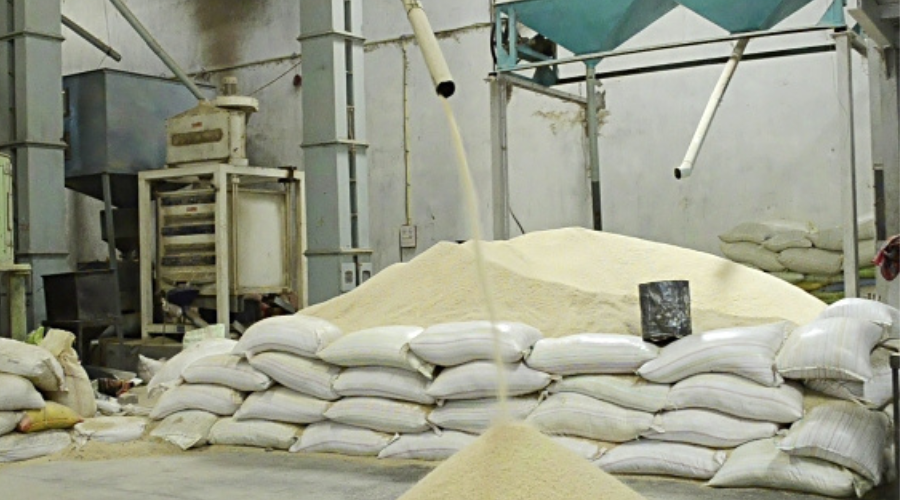 The Governor disclosed this on Friday during a working visit to the company site in Gassol town, Gossol Local Government Area, where he further revealed that company has great potential to boost rice production and marketing the state.

He said that the machines for the firm had been installed and are ready to commence milling operations.

”It is also our hope that the rice milling firm will add value to our efforts towards economic growth,” he said.

He said that the state government had already sought the Federal Government’s partnership for the supply of rice in the country.

”The firm is our own contribution to Federal Government’s move to stop rice importation by improving local production,” he said.

Ishaku further said that the state government was making plans to establish a military base around the firm to ensure adequate security.