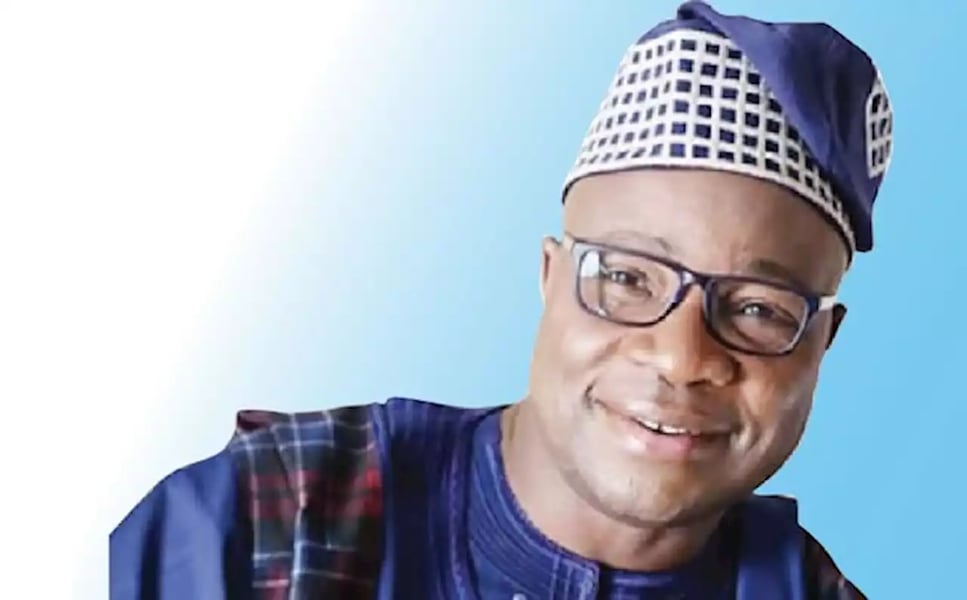 The gubernatorial candidate of the Accord Party in Osun State, Akin Ogunbiyi has frowned at the poor level of welfare Osun residents are receiving from the state government.

Ogunbiyi who maintained that residents of the state were not to be taunted anymore revealed that he would put an end to the act of neglecting the people if elected governor in July, 2022.

Making this known while featuring on a Yoruba political programme on radio in Osogbo on Monday, the insurer turned politician said he is well prepared to make Osun work for everyone.

He explained that the people of the state needed to go beyond waiting for civil servants salary.

"Beyond political parties, we must entrust the wellness of Osun state in the hand of a competent person and do away with sentiments.

“In November 2021, the people of Anambra state chose to entrust their state into a competent hand.

"They voided every deformation and shunned being politically manipulated.

"This shows that real power is in the hands of the people."

Also speaking on the exploitation of natural resources in the state, Ogunbiyi lamented that high level corruption was being perpetrated in the gold mining sector in parts of the state.

"Our gold is dug out illegally by the Chinese without any development all over the place.

“The Police that should protect the land are now securing those destroying our land because perhaps they are being deceived with monetary inducements and side attractions that answers their need.”