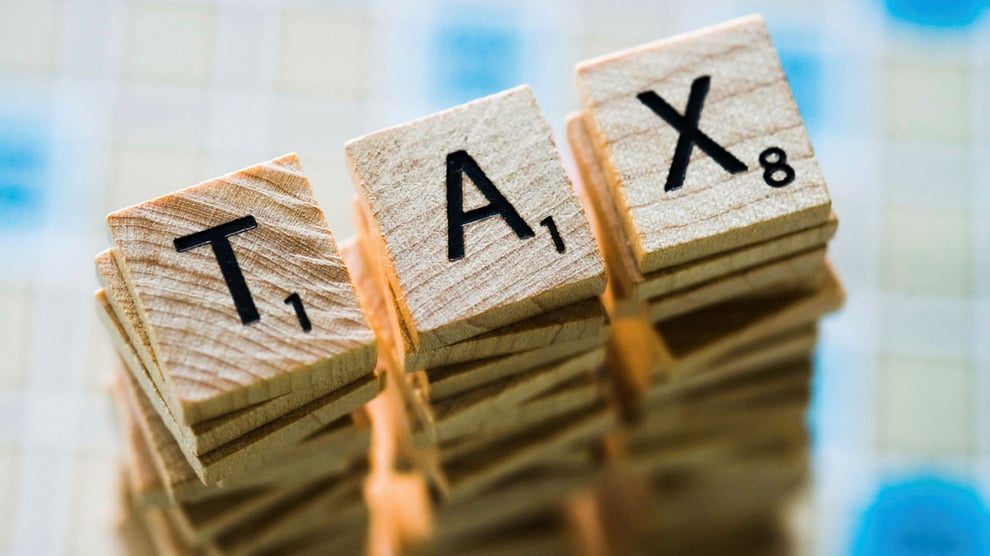 Three companies have been sealed by the Ondo State Internal Revenue Service (ODIRS) on Tuesday in Ore, Odigbo Local Government Area of the state over unpaid taxes.

Adebayo Ogunsuyi, Head of the Legal Department of the ODIRS, speaking after the sealing of the companies, said it is the right of individuals and companies to pay tax to the government.

Ogunsuyi said the agency is acting on the directive of the State High Court order of May 18, 2022, by the Chief Judge, Justice Williams Akintoroye, that empowered it to seal the erring companies.

Ogunsuyi revealed that despite efforts by the revenue agency, Woda Quarry Company, one of the largest quarry companies in the country, is owing the state government N217 million.

He added that the companies were served demand notice twice by the ODIRS which was not honoured, leading to the order of the court that the defaulting companies should be sealed.

“The law states that one can be enforced based on a court order for nonpayment of tax.

“And that the affected defaulters will have to visit the ODIRS office to settle their tax liability and thereafter, proceed to court to lift the court order.

“ODIRS is deploying an aggressive approach to ensure that all taxes are collected to help the state carry out its developmental projects for the benefit of the people,” he said.