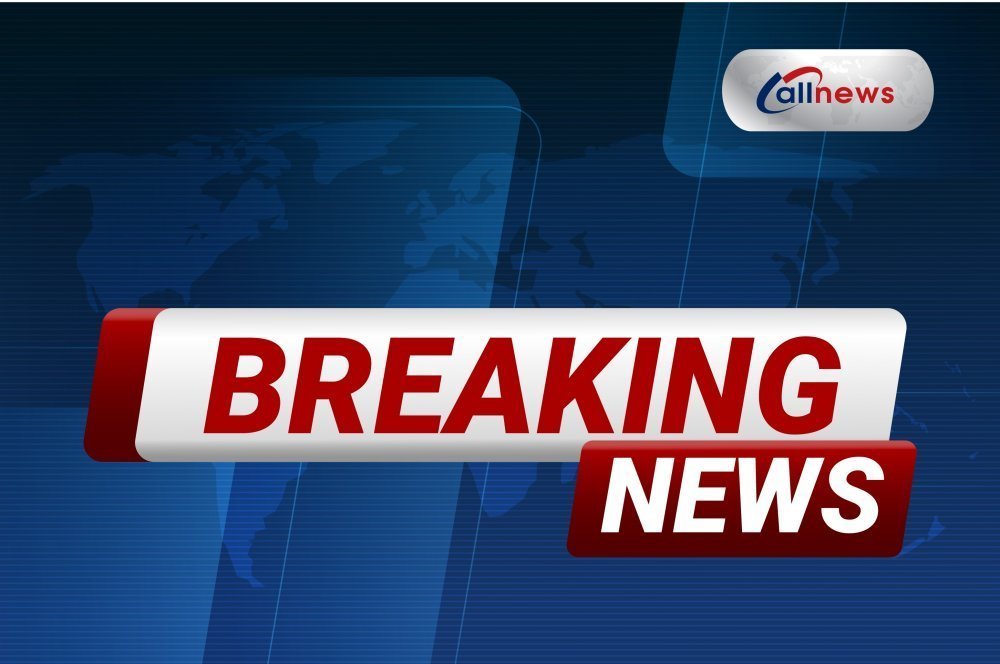 The Synagogue, Church of All Nations (SCOAN) has confirmed that its founder, Temitope Balogun Joshua, commonly referred to as T. B. Joshua, is dead.

Joshua died on Saturday evening in Lagos, Nigeria, after partaking in Emmanuel TV Partners meeting, where participants received new anointing water and sticker as well as a touch from the Ondo-born televangelist.

News had filtered in on Saturday evening that Joshua is no more, but the church have now confirmed the news via an official statement early on Sunday morning.

Prophet T.B. Joshua is right now in the midst of the people to minister healing, deliverance and salvation, in Jesus’ name. May you be richly blessed today. Amen. pic.twitter.com/R8oKsmOgOd

The popular preacher would have clocked 58 next Saturday.

PROPHET TB JOSHUA – JUNE 12th 1963 to JUNE 5th 2021
“Surely the Sovereign LORD does nothing without revealing his plan to his servants the prophets.” – Amos 3:7 pic.twitter.com/I10Uu8laVq

Late Joshua's millions of followers include presidents and politicians.

There was no indication that the Christian preacher -- who had spoken just the day before during the Emmanuel TV Partners Meeting: “Time for everything – time to come here for prayer and time to return home after the service,” was seriously ill and no exact cause of death has been established.

Although the religious leader boasted an avid following, Prophet T.B. Joshua also had his share of critics who dismissed him as a charlatan and fraudster.

And recently as a homophobe -- as just in April, the world's largest digital video streaming platform YouTube shut down the online channel Emmanuel TV of the Synagogue Church Of All Nations for hate speech that violated its terms of use.

After a complaint from the British association OpenDemocracy, denouncing hateful and homophobic speech, the channel -- which had more than 1.8 million subscribers and 600 million views, was shut down.

Giant social network Facebook also removed several videos from the page officially affiliated with the church and the prophet for violating the company's policy prohibiting "attacks on people based on their sexual orientation or gender."

The page which has 5.6 million subscribers -- like the now shut down YouTube channel, contained videos of beatings of people from the LGBTQIA community to supposedly help exorcise the "demon of homosexuality" inside them.

YouTube's decision to shut down the Emmanual TV channel on their platform caused digital outrage among those of shared views on homosexuality amongst the prophet's following.

But still, there were many others within Nigeria and in the international community who condemned the -- both beloved and controversial, prophet's position on the matter as a human rights issue.

Nevertheless, controversy involving homophobia aside, there are many who believe in prophet TB Joshua’s “miracles” and spiritual leadership and many more who view his passing as a huge loss to the Nigerian Christian community.