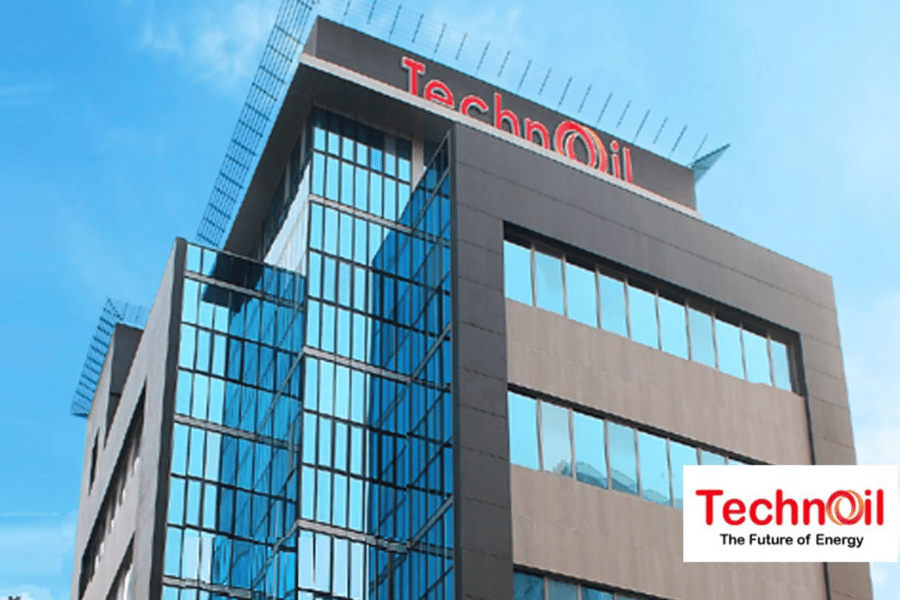 Managing Director, Techno Gas Ltd., Nkechi Obi has called on the Federal Government to intervene in halting the rising price of cooking gas in the country.

Obi made the appeal at a panel session on the Nigerian Content Midstream and Downstream Oil and Gas Summit on Tuesday in Lagos.

She said domestic consumption of LPG, also known as cooking gas, had risen to about 1.2 million metric tons per annum, adding that the target of the country was to attain five million mtpa in the next few years.

Obi said this objective was, however, being threatened by the rising cost of cooking gas in the country as over 60 percent of the product was being imported by marketers.

According to her, several factors including international gas pricing, access to forex, import duties, freight charges and other costs affect the final price of gas in the market.

She said domestic demand for cooking gas had dropped because of the rising cost which was eroding the gains recorded in gas penetration in the country.

Obi also decried the continued importation of cooking gas cylinders into the country with its attendant safety implications and negative impact on the businesses of indigenous manufacturers.

She, therefore, advised the government to establish a gas cylinder ownership exchange programme that would confer ownership of cylinders on companies instead of individuals.

Mbah said when completed, the plant would process 300 million standard cubic feet of gas per day and help to stabilise the price of LPG in the domestic market.

The firm is owned by Seplat Plc, the parent company of AGPC and the Nigerian Gas Company, a subsidiary of the Nigerian National Petroleum Company Ltd., in a 50-50 partnership stake.

“Our expectation is that we will be able to stabilise the price of LPG in that region and promote the growth of LPG utilisation in the country,” Mbah said.