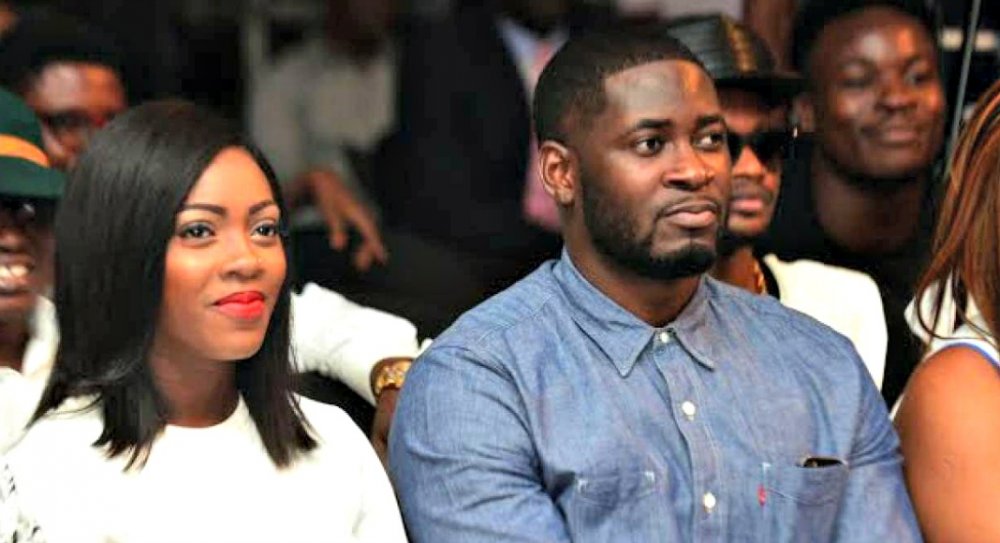 Tunji Balogun aka Teebillz has thrown his weight behind his estranged wife, Tiwa Savage, as he dared all Nigerian artistes to compete with her in a verzuz battle for a whooping sum of $1m.

Verzuz battle is a friendly head-to-head battle between two musicians on Instagram live. It was created by Music producers Swizz Beatz and Timbaland to beat the boredom during the coronavirus pandemic. Each battle is often paired up by the genre or categories i.e a rapper will go up against another rapper and songwriter against songwriter.

It may consist of up to 20 rounds of an artiste’s hit songs, hit features, or collaboration. The guidelines for competing are to have produced, written, or sang on the track used.

Although no one would be declared winner, fans could hear their favorite songs and endlessly bant over who had better hits.

On April 28, 2016, Balogun accused Tiwa of infidelity and her family members of witchcraft. Savage later revealed that Balogun had a serious drug issue, was financially reckless and their marriage had been over for a while.