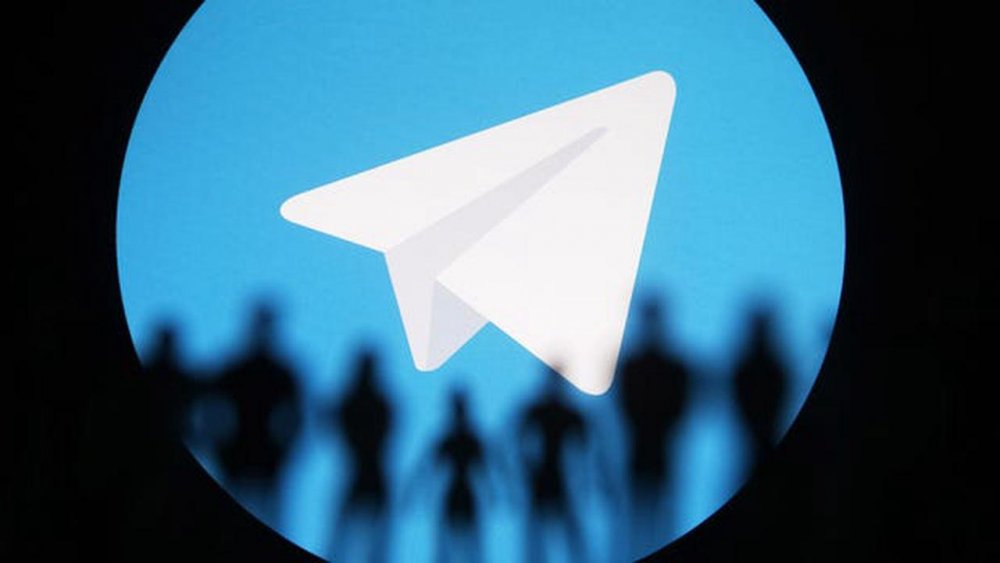 Telegram has announced that the group video call launched in June to accommodate multiple participants got a new improvement of 1,000 viewers.

The expansion of the messaging app now allows up to 1,000 people to join a group video call. While the number of participants that can broadcast video from their camera or their screen remains capped at 30, an additional 970 people can tune in and watch.

In its new announcement, Telegram said that audio from your device will now keep playing as you do so, “so you can now sing along to your favorite songs or reply without pausing your podcast.” You can now zoom in when recording with your phone’s rear camera, as well. The company said it'll keep on increasing the limit. In addition, Telegram has updated the video messaging feature so users can watch them at a higher resolution.

Other new features include more password reset options and animated emoji. For the Android app, the latest version also includes support for 0.5x, 1.5x and 2x playback speeds, as well as new sending animations. Meanwhile, iOS users will have access to a new in-app camera that can use all their device's zoom levels, as well as the ability to forward messages to multiple recipients. 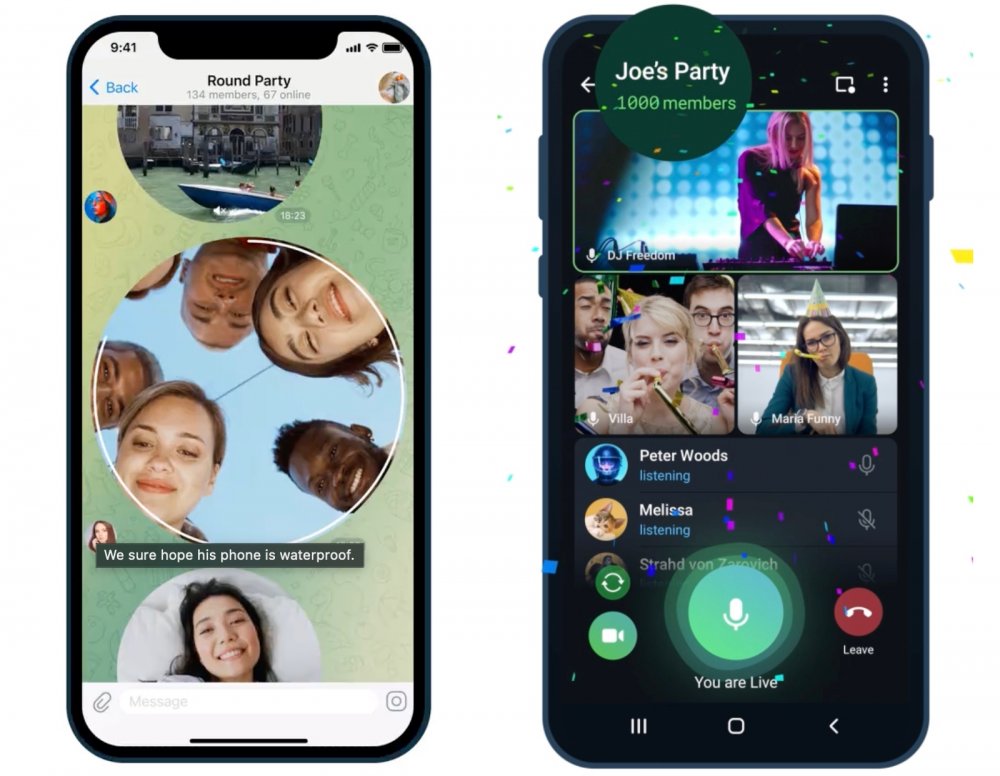 A biology teacher is selected among those who must fight a war against vicious aliens several decades in the future. Their goal is to stop the seemingly inevita...