Over the years, Nollywood has been able to rise above the level of mediocrity that has plagued the industry to churn out cinema-worthy movies that showcase the nation's vast array of talents.

Out of the many films that have graced the cinemas in the country, there are those that have stood out for several reasons, becoming box office hits and record-breakers. Below are ten of the best-performing movies in the history of Nigerian cinema. The film centers on Akpos (AY), a young man who after his girlfriend (Akindele) accepts his marriage proposal, decides to go with her on a trip to Jamaica. While there, they experience pleasant and unpleasant experiences, culminating in a kidnap at the hands of a dangerous mob boss.

A Trip to Jamaica grossed N180,264,964 at the box office, making it to the number ten position on this list. 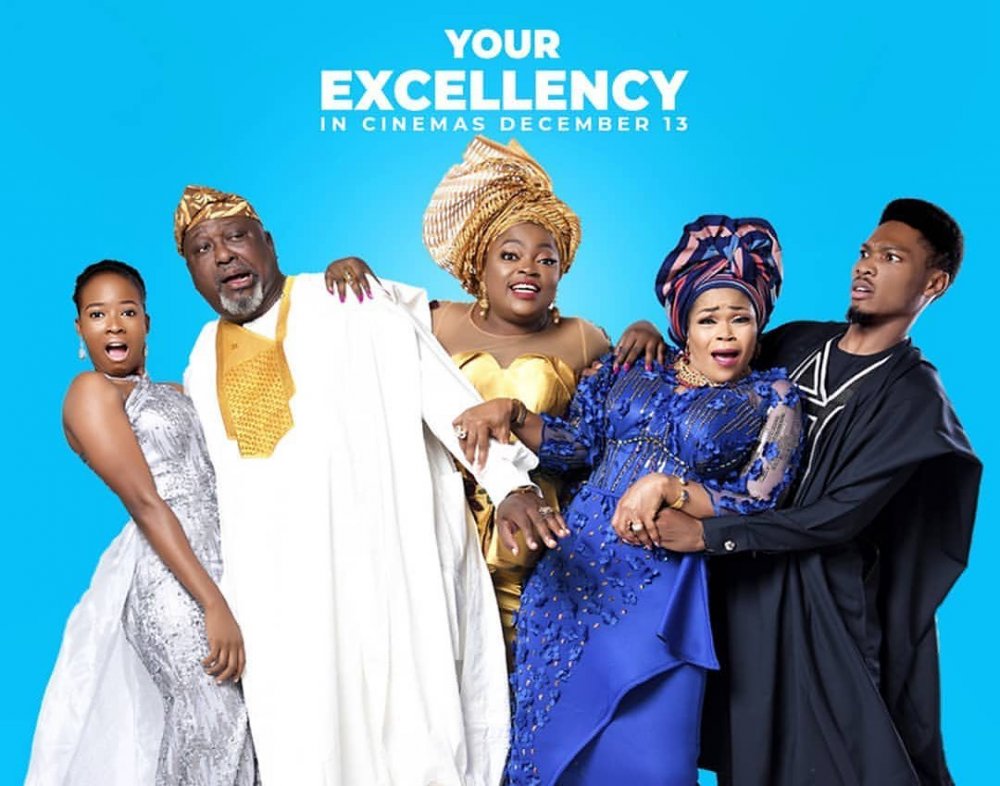 Directed by Funke Akindele (who has a role in the film as well), this political satire was released in 2019, marking Akindele's directorial debut. It also stars Akin Lewis, Kemi Lala Akindoju, Shafy Bello, and Osas Ighodaro.

It tells the story of billionaire businessman and politician Chief Olalekan Ajadi (Lewis) who idolizes former United States President Donald Trump. Following his appointment by a majority party, his political career is revived and he becomes a tough contender in the forthcoming elections.

Produced by EbonyLife Films, Your Excellency made an impressive N186,340,948 at the box office. 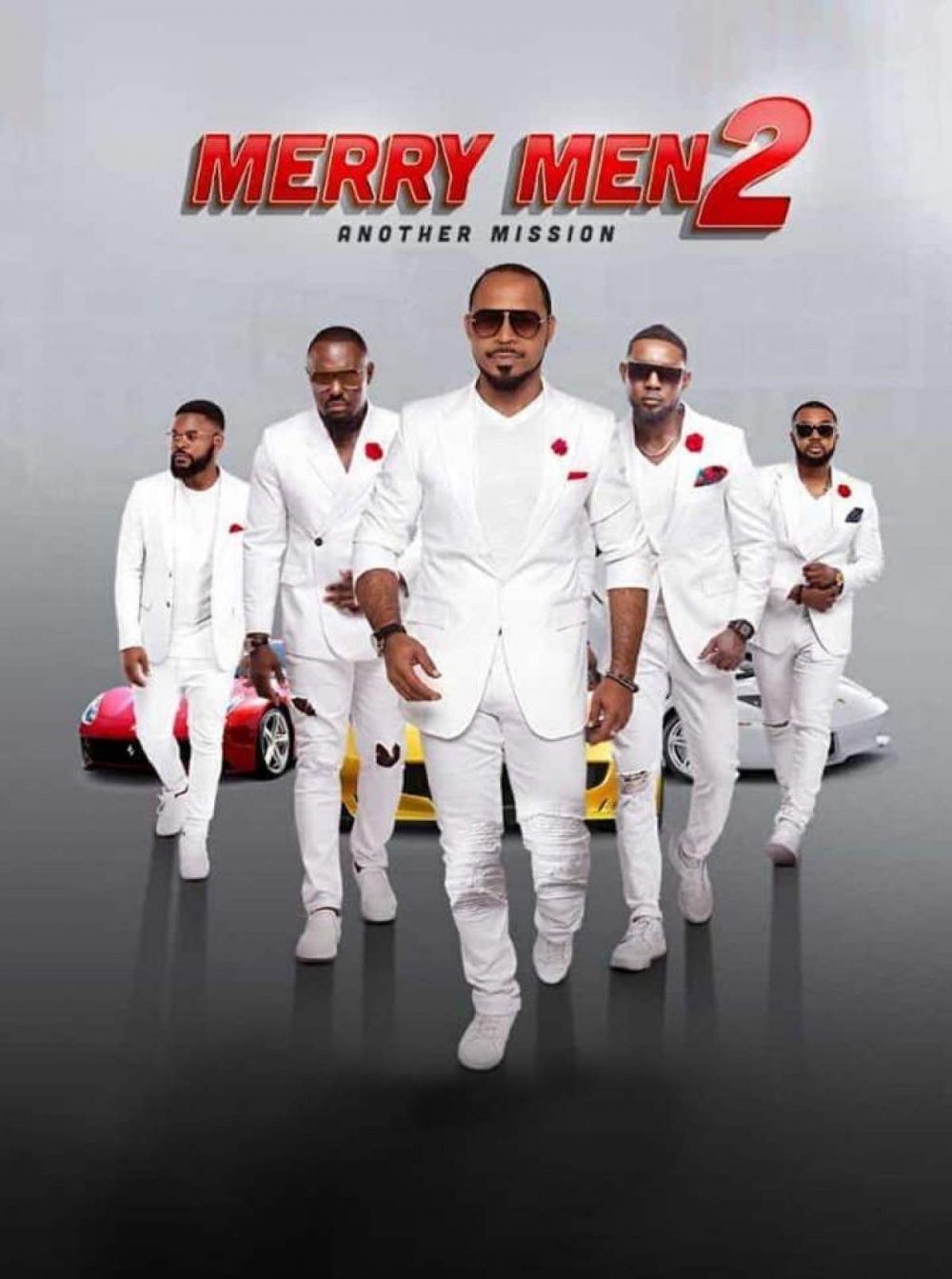 When the sister of one of the Merry Men is kidnapped, they go all out to get her back, enlisting the help of a new ally (Uchemba). Along the line, they encounter an old foe.

Merry Men: Another Mission was directed by Moses Inwang and it made a total of N233,958,963 in movie cinemas. 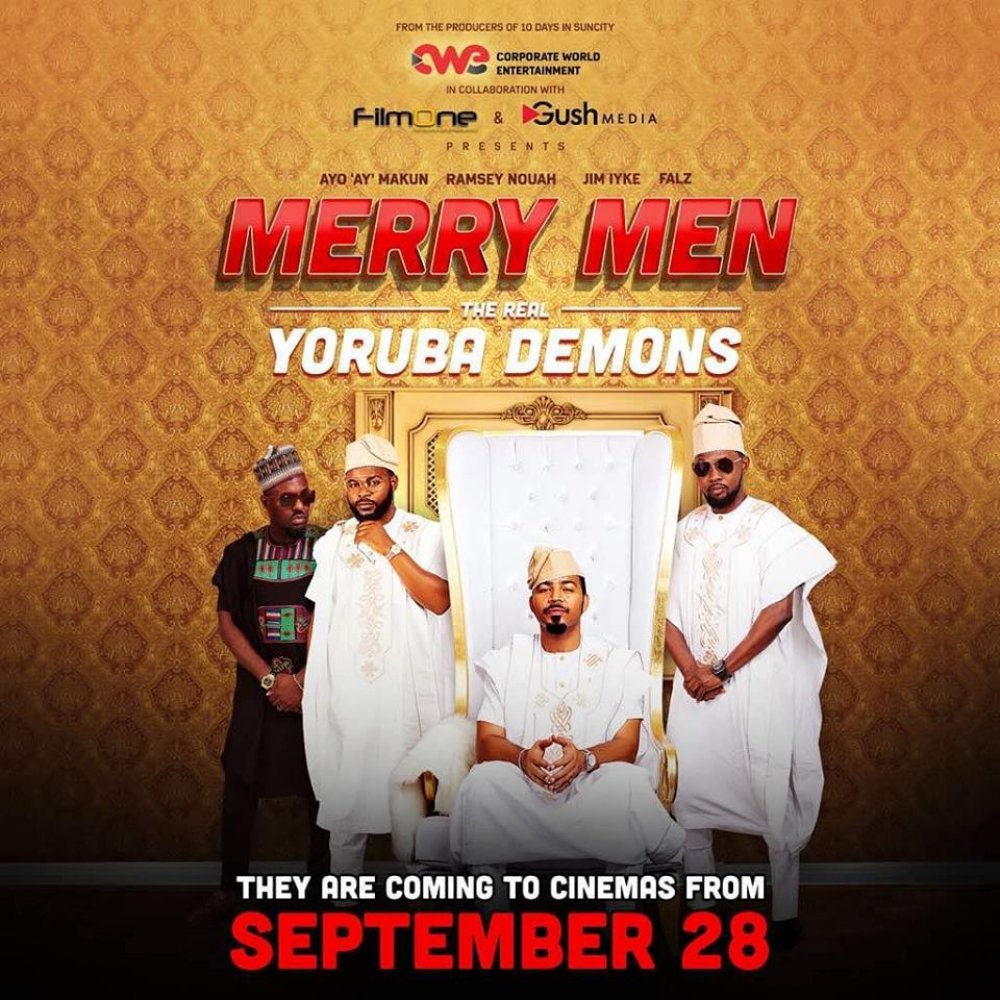 The original 2018 Merry Men film that introduced audiences to the group of friends known became a hit, thanks to the captivating storyline and comic interpretation. The action element also helped in boosting its appeal.

Set in Abuja, it saw the Merry Men seemingly bite off more than they can chew after they take on a corrupt politician who plans to demolish a village and replace it with a shopping mall. Some of the supporting cast members include Richard Mofe-Damijo, Rosaline Meurer, Lilian Esoro, and Jide Kosoko. 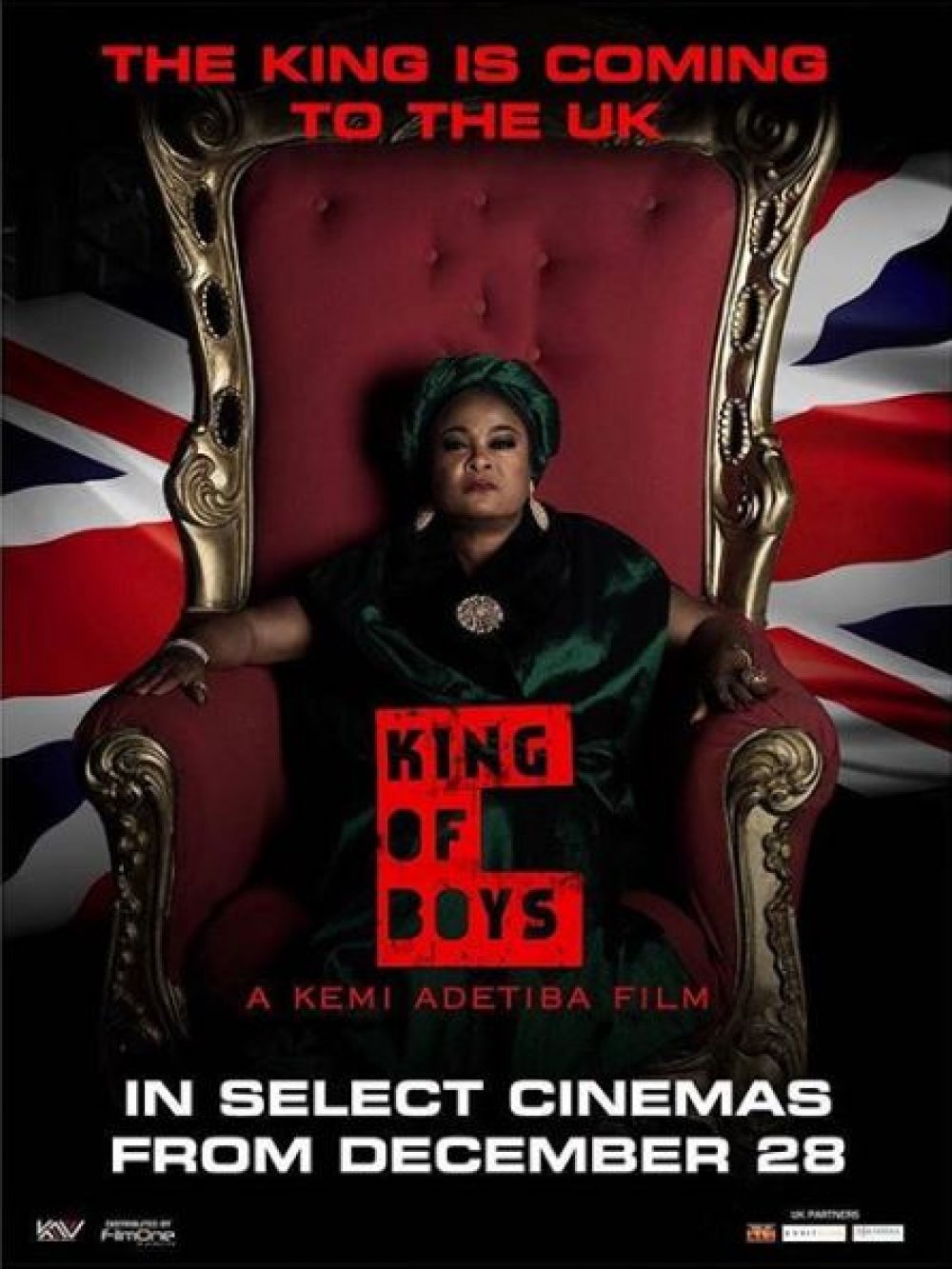 Kemi Adetiba's crime drama King of Boys (2018) starring Nollywood veteran Sola Sobowale as a woman whose business empire is actually a front for her status as one of the city's most dangerous crime bosses. When her throne is threatened and a new detective is sent to investigate, she must deal with the threats within and without while holding on to everything she holds dear. 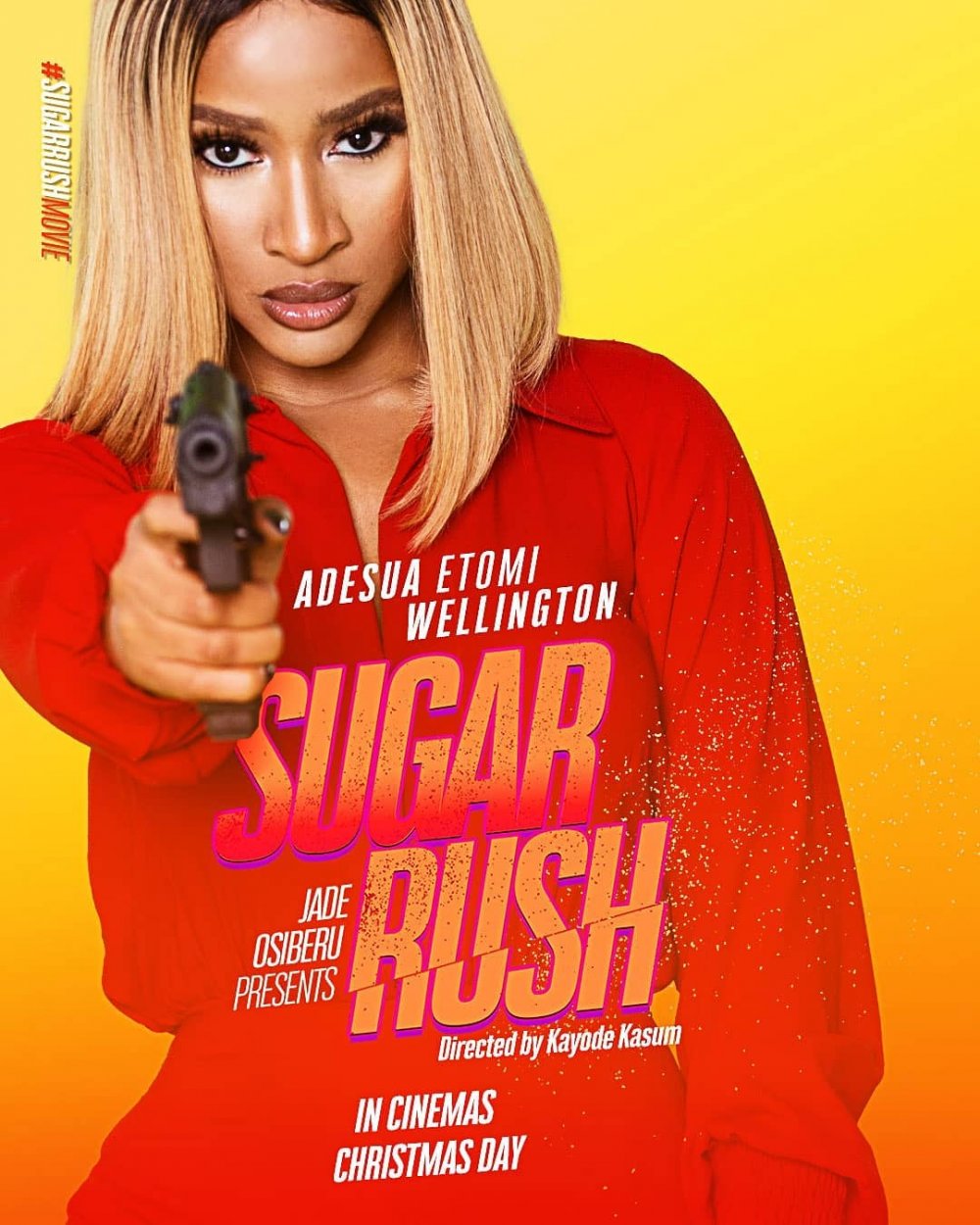 The story is about the Sugar sisters who accidentally discover $800,000 in the home of a corrupt chief and recklessly decide to start spending the money. Trouble comes knocking when mafiosos come searching for the cash. 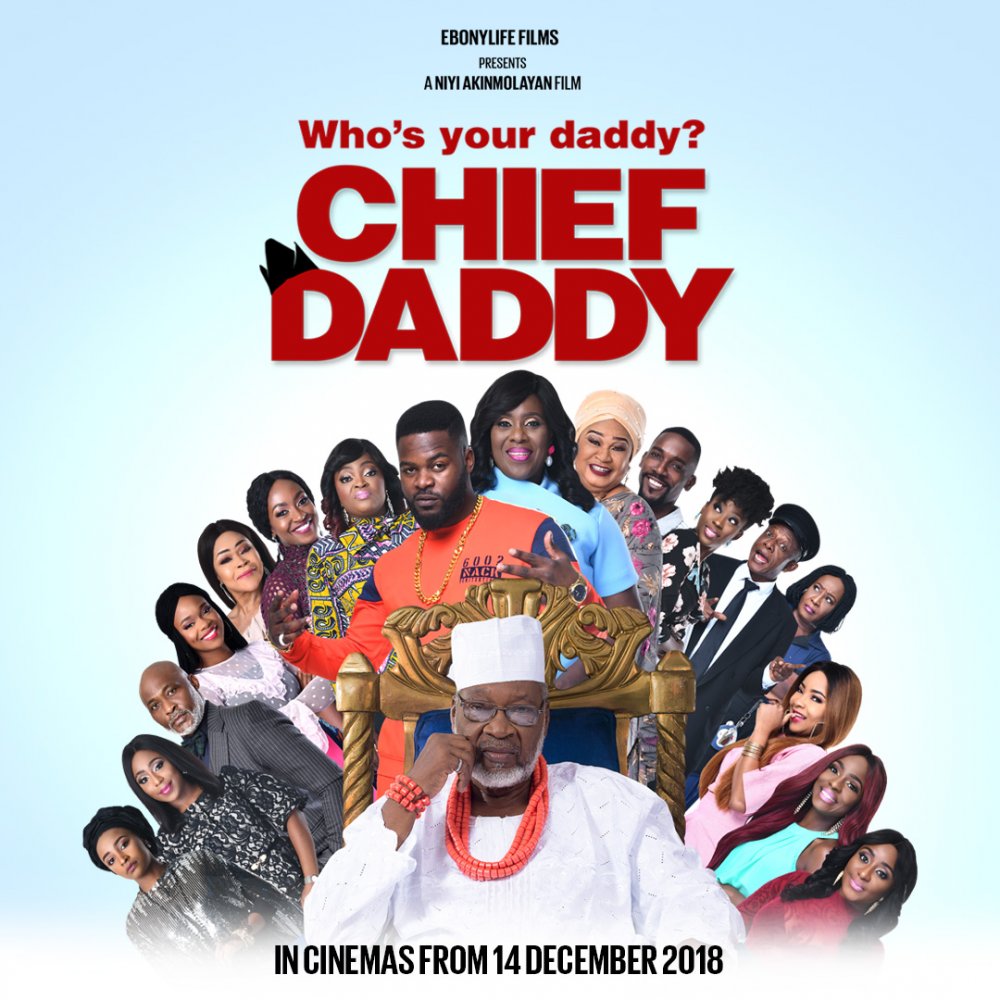 Chief Daddy tells the tale of a billionaire industrialist whose sudden demise creates a saga of unending conflict among his extended family members. 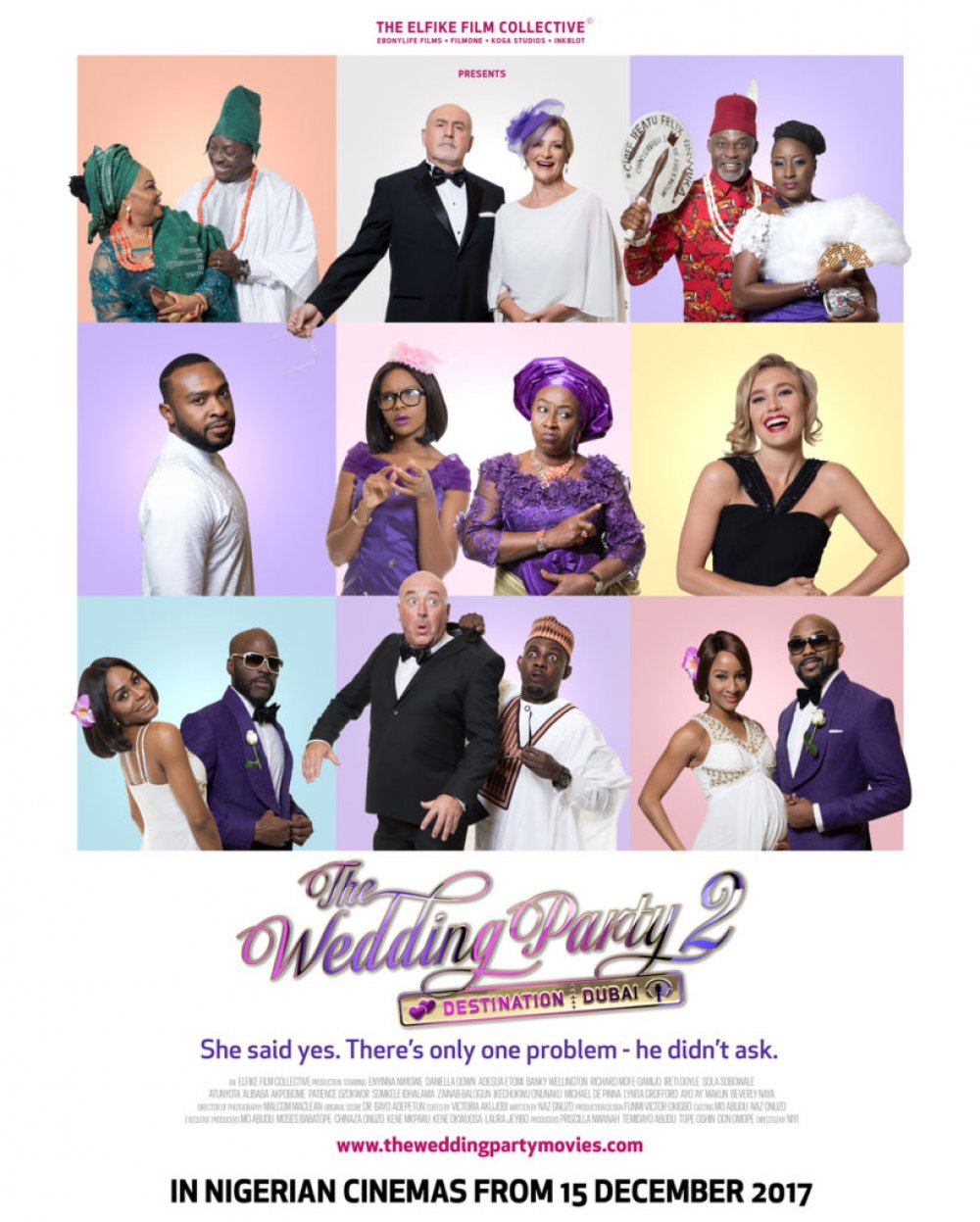 Like the first part, The Wedding Party: Destination Dubai made quite the splash at the box office, thanks to director Niyi Akinmolayan and impressive performances from Enyinna Nwigwe, Sola Sobowale, Banky W, Adesua Etomi-Wellington, Ali Baba, and Ikechukwu.

This time, the plot centers on the brother of Banky W's character, Nonso (Nwigwe) who is set to marry a white woman. Thrown in the mix are the usual drama, controversial characters, and an aristocratic British family. 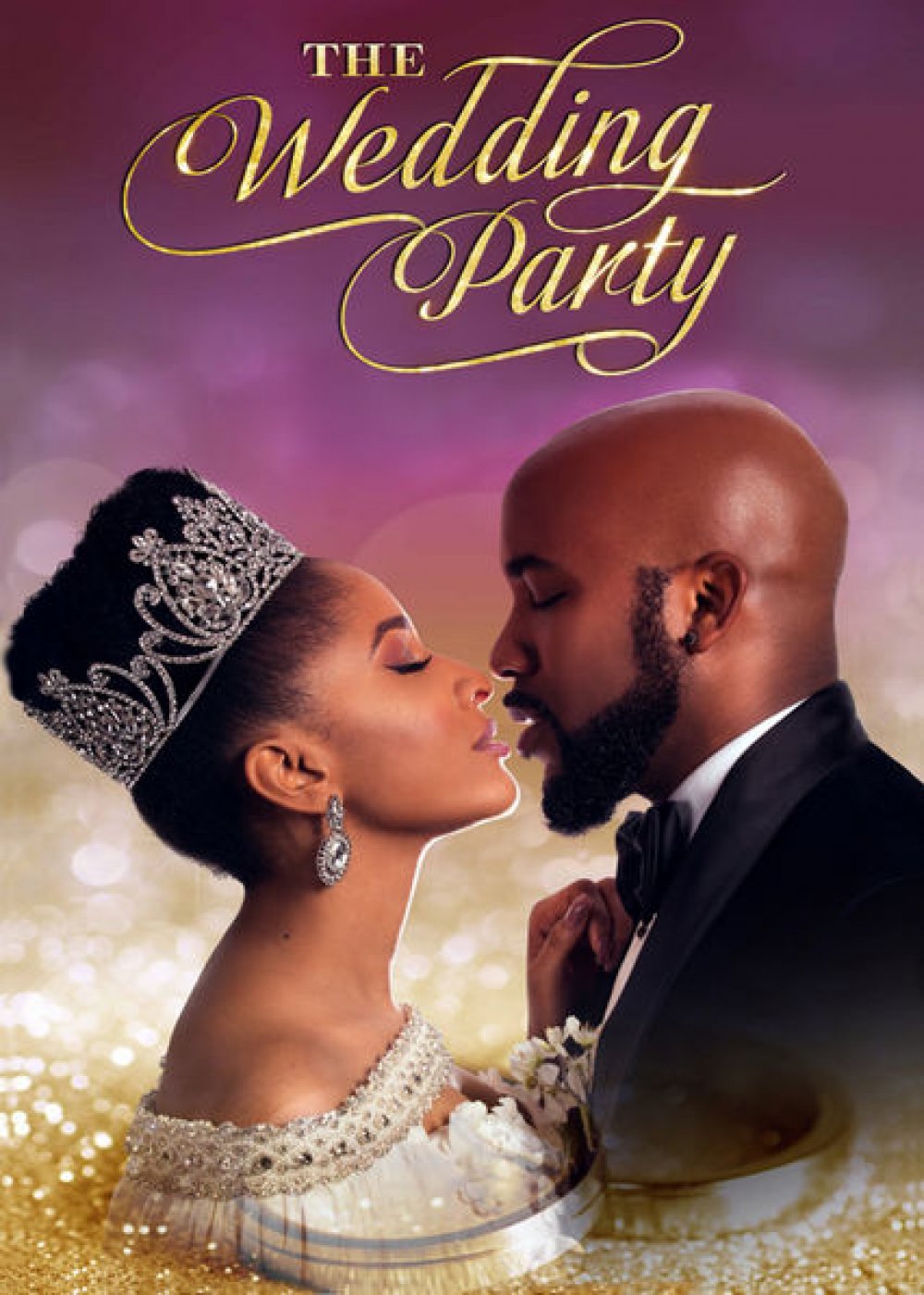 It should come as no surprise that another Kemi Adetiba's movie is on this list (she is talented after all). Debuting on December 16, 2016, The Wedding Party was a phenomenal success, becoming the highest-grossing Nollywood movie until it was displaced.

Part of the success of the film lies in the unique perspective used by the director to depict the challenges, melodrama, and unexpected issues that rear their heads when planning a major wedding. 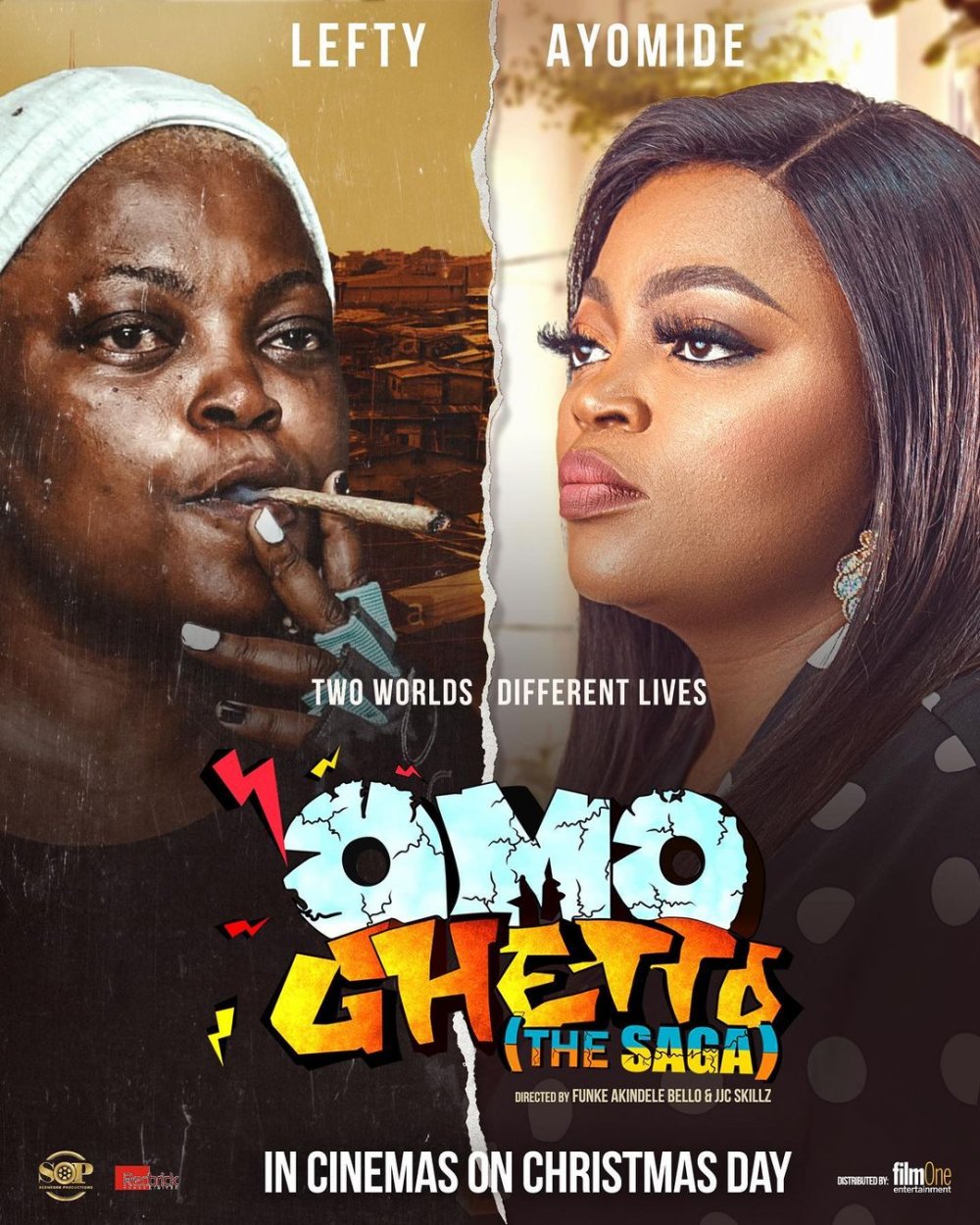 Holding the coveted position of the most successful Nigerian film ever made, Funke Akindele's Omo Ghetto: The Saga is the first Nollywood movie to cross the N500 million mark.

Directed by Akindele herself (who plays dual roles in it), the movie sees Lefty drawn back to the life of crime she left behind, trying to stay alive amid several threats that continue to follow her everywhere.

Bolstered by the sheer star power of the cast (Akindele, Chioma Akpotha, Eniola Badmus, Nancy Isime, Naira Marley, Zubby Michael, and Blossom Chukwujekwu), this movie has made (as at the time of writing this) N511,977,000.