Ten Most Expensive Laptops Ever Sold 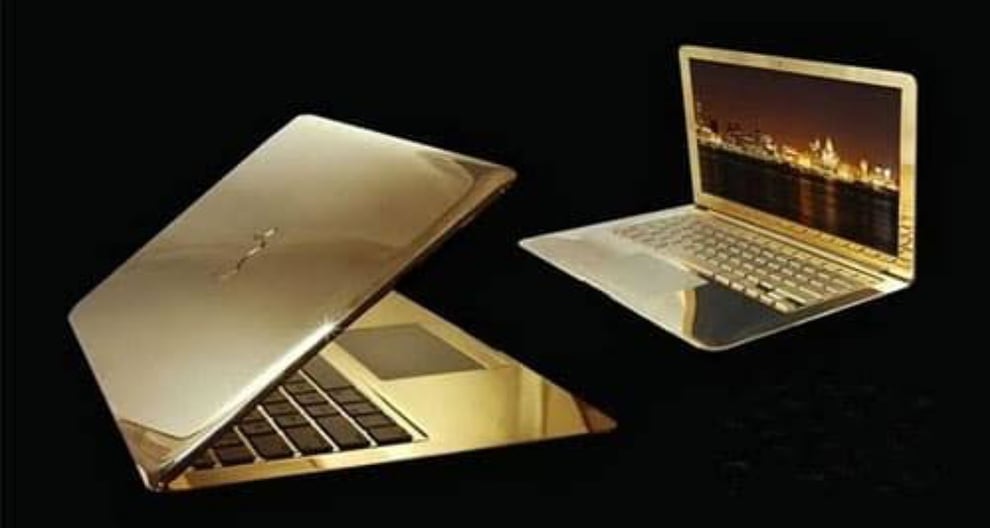 Today, a laptop is a crucial tool that we use for both work and leisure. Having one is a top priority, considering how many individuals still do their job from home.

Without one, many of us cannot work efficiently, especially in this modern world.

However, there are certain laptops whose price tags are over the top and quite expensive.

These laptops are not just expensive but they are also worth the price.

The functions of these laptops are way higher than the average laptops which makes them quite expensive and distinct.

Unfortunately, some of these laptops are not available for sale any longer, but you can always contact some of these companies directly for special orders if you have the money!

In this article, we will look at the ten most expensive laptops ever sold.

This marble-clad beauty is based on the MacBook Pro from 2015.

The cover's exterior is composed of bluish-black marble and is embellished with a gold Apple logo.

As you may know, this laptop includes 802.11ac Wi-Fi and a MacBook Pro Retina display.

It's a visually appealing laptop that looks like a piece of art. It is a little sum to pay for what it has to offer at $7,500. 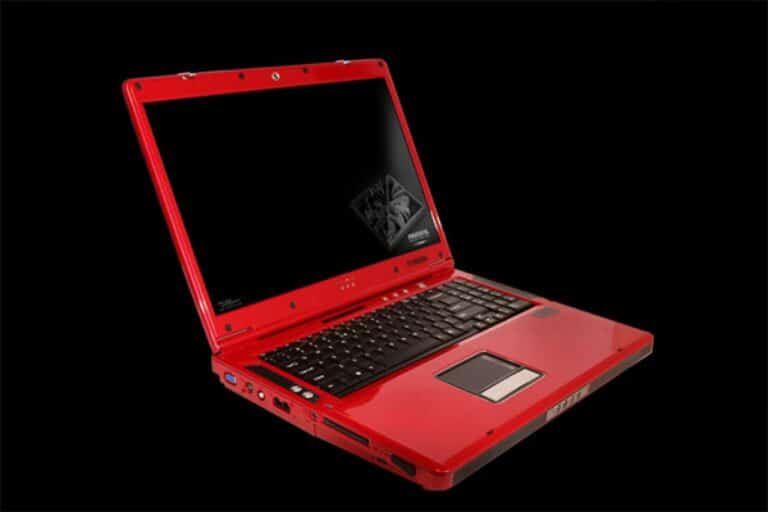 If you're looking for a workhorse that can take your gaming to the next level, this model from VoodooPC is a wonderful choice.

At the very least, it was one of the best when it first debuted in 2007.

HP's specifications have since improved slightly, but this computer was still remarkable.

It was one of the finest laptops for performance, with an Intel Core Quad 2 Duo SP7500 CPU, a hard disk drive that could be expanded to 600 GB, and a fast processor.

Of course, their Dual NVIDIA GeForce Go 7950 visuals were also rather impressive while being sold at $8,500. 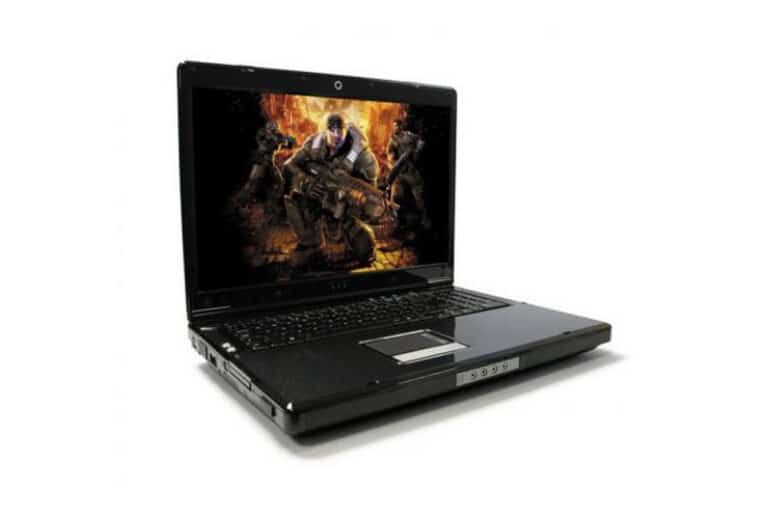 This laptop, designed mostly for gamers, is one of the fastest laptops in the world or was at the time.

It was released in the United Kingdom in 2009, featuring an Intel Core 2 CPU, and it was also one of the most powerful laptops in the world.

Other noteworthy features include a 512 GB hard drive, 8 GB of RAM, and NVIDIA GeForce 9800 GTX graphics.

Although the $18,000 price tag may seem excessive, the visuals alone may be worth it.

All of the gamers who purchased it were pleased with the laptop's performance. 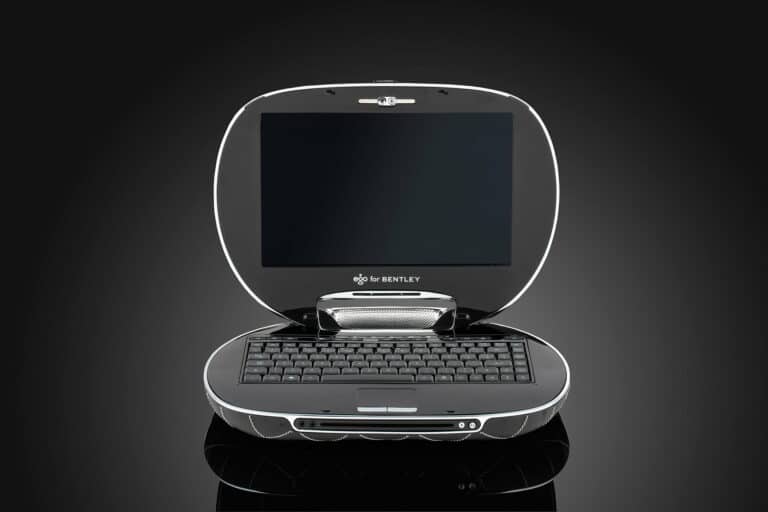 This laptop was released in 2018 by the Dutch firm E-go Lifestyle and Bentley Motors.

What makes this laptop unique is that it is created in the same style as the company's automobiles.

Although it is not conventionally built, its distinct appearance is not for everyone.

But for those who like to stand out from the crowd, this limited edition laptop will do the work for a cool $20,000. 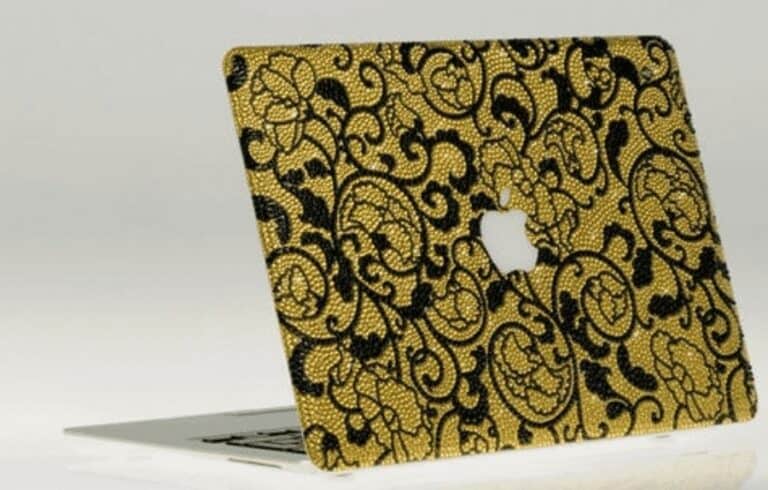 This Golden Age MacBook Air was launched in 2008 at CeBIT, the world's largest computer exhibition, at an astonishing $26,000.

It has the standard specs for an Air, including 2GB of RAM, an 80GB hard drive, and a 1.6GHZ Intel Core 2 Processor speed.

It was so pricey because of all the bling it was encrusted with. If you stroll into a public space with one of these, you will undoubtedly turn heads with its 24-karat gold coating and 12,000 Swarovski crystals. That is, assuming you can still find one. 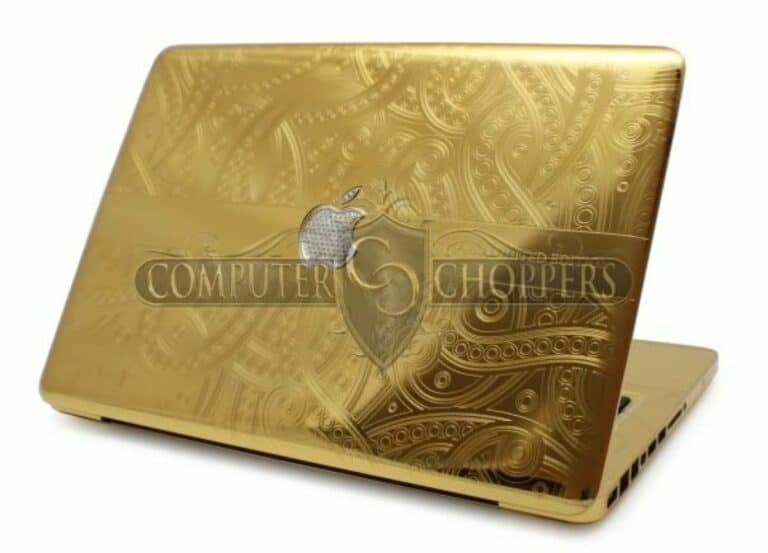 You get a superb laptop that is also elegant, manufactured by Computer Choppers but designed by Apple.

This laptop is worth its $30,000 price tag because of its pure gold surface and repainted Apple emblem in little diamonds.

This gem was made with several pricey metals, and the purchaser receives a warranty on all of the individual components. 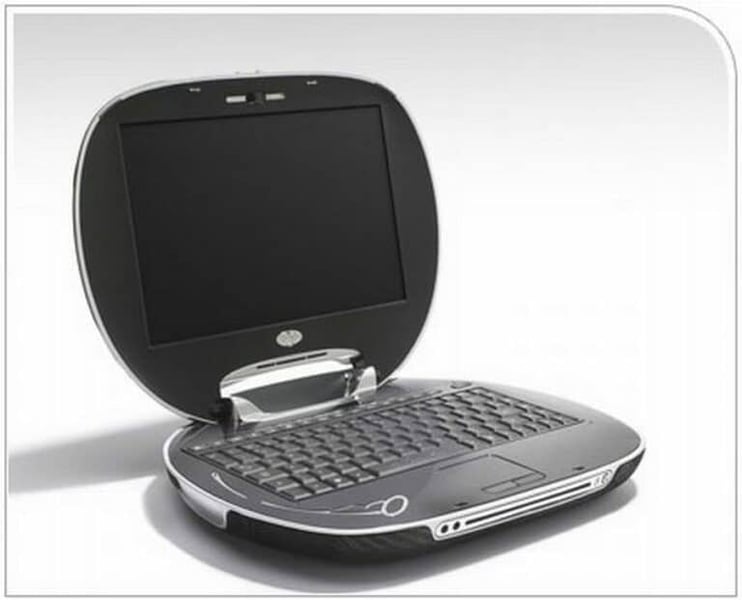 This is one of the oldest yet most expensive laptops ever sold, having been released in 2005.

Tulip is a Dutch brand noted for its flair as well as its operating system quality.

What's nice about this design is that it may be utilized as a standalone fashion piece.

Another intriguing feature is that the backup operating system takes over when Windows fails to respond.

With an AMD Turion 64-bit processor, 1 GB of RAM, and a 160GB hard drive, you're undoubtedly paying for the solid palladium, white gold, and diamonds embedded on the exterior. 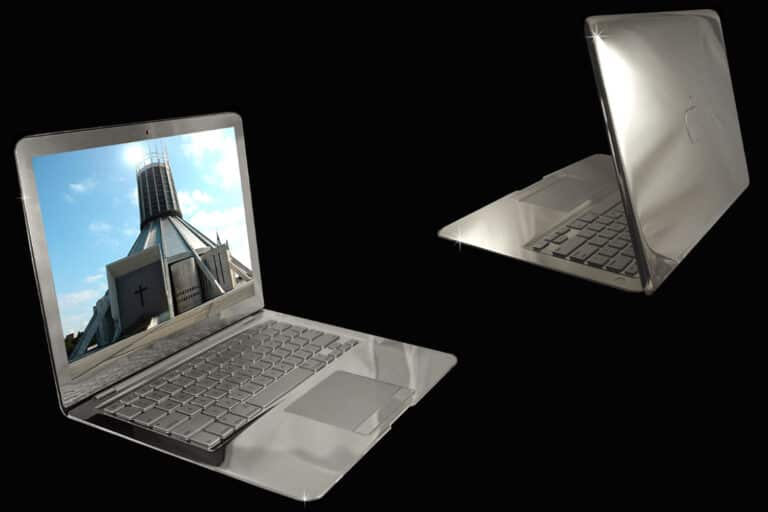 Apple is well-known for producing some of the greatest laptop computers on the market.

Not on the more inexpensive end of the scale, only the most basic will cost over $1,000, if not more.

However, this customised replica, created by the brilliant Stuart Hughes, goes a step further. It was fairly advanced for 2008 when it was released, having an Intel Core i5 processor.

What makes this model unique is the thin, light construction of the machined aluminium casing and the platinum-covered surface. 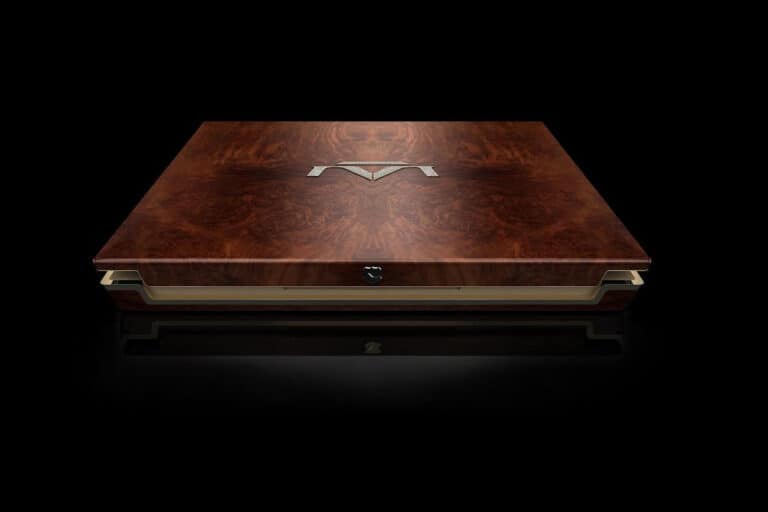 Surprisingly, despite being the world's second most expensive laptop, this model from Luvaglio is still on sale for a cool million dollars.

Not due to a lack of outstanding specifications. A 17-inch screen, a blu-ray disc reader, and fingerprint ignition are just a few of the features that make it an appealing investment.

So why hasn't anyone purchased it yet? We don't have an answer, but if it's within your budget, you should consider it.

The integrated screen cleaning and a power button made of diamonds should be enough to tempt you to buy it.

Luvaglio creates robust computers to the customer's exact specs, all for the same price. 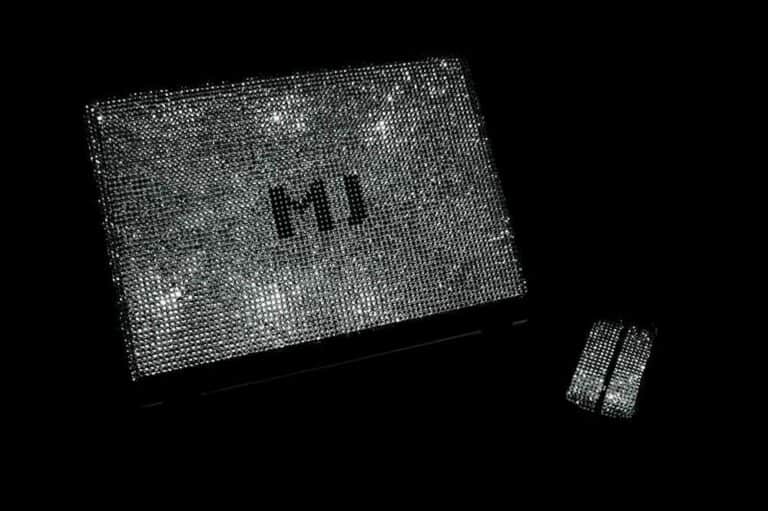 This is the most expensive laptop ever sold anywhere in the world. It's not for everyone's budget, with a $3.5 million price tag.

A brand named MJ developed it in Ukraine in 2010.

We're not sure if Michael Jordan or Michael Jackson inspired the name, but the creators of this incredibly pricey device are skilled hardware engineers.

It has a lot of fantastic specifications and is highly rated by consumers (more than 80%).

The surface is embellished with gold details and studded with high-quality black and white diamonds.

It is the ideal model for fashion enthusiasts, as it comes with a ten-year warranty.

The mouse is also made of gold, and the cover has croc and snakeskin motifs, making it a highly costly laptop.