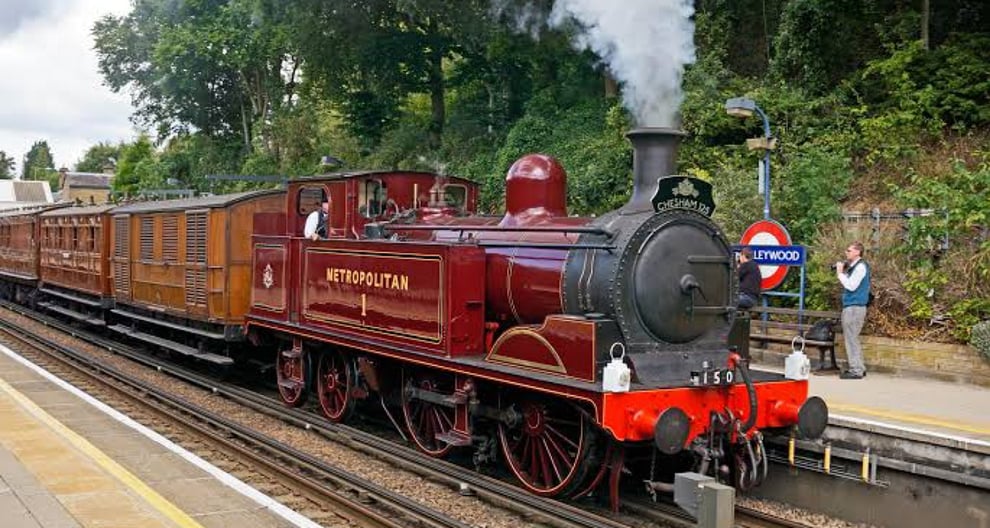 Early in the 19th century, England gave birth to the first train stations that we are familiar with today.

All of the train stations on this list date back to that era, even if many of these original trains are no longer running.

Surprisingly, all of these railroad stations are still in use, except the oldest.

Nearly the majority of the oldest train stations in the world are found in England, where trains are still frequently utilized.

Below are the top ten oldest train stations in the world 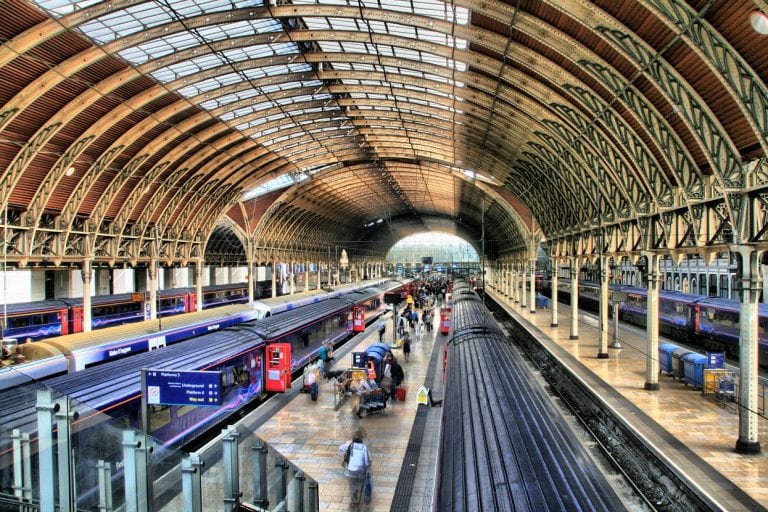 Brunel had big ambitions for the GWR and Paddington Station, but he was unable to afford the construction expenditures, therefore a temporary station was constructed first.

Eventually, Brunel was able to resume construction on the permanent Paddington Station, and the Crystal Palace for the Great Exhibition of 1851 had a significant impact on the design of the station.

Paddington Station underwent a significant renovation in the 1990s to accommodate modern travellers. 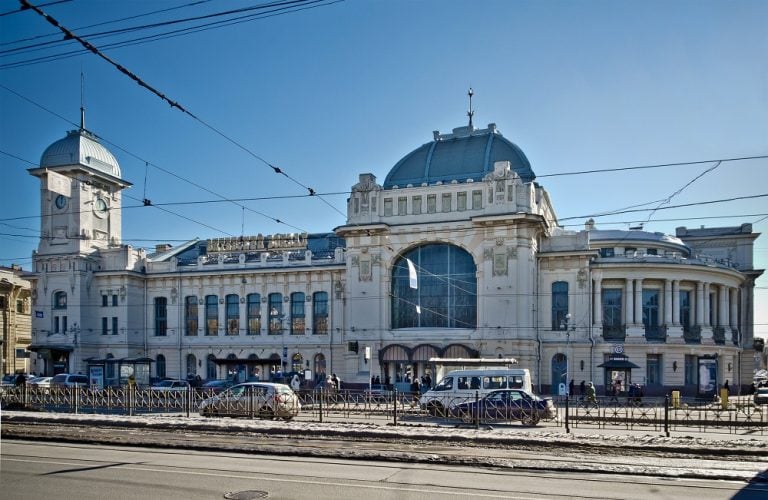 The only old railway station on this list that is not in England is the Vitebsky Railway Station.

The first railroad station erected in the whole Russian Empire, the station was originally known as the St. Petersburg-Tsarskoselsky station.

On October 30, 1837, the first Russian train, called Provorny, left from Vitebsky Railway Station's platform towards the imperial house at Tsarskoe Selo. Nicholas I of Russia was present.

The train station was given its current name, Vitebsky, around the start of the 20th century, and was then turned into a masterpiece of Art Nouveau architecture.

In 1987, to mark 150 years since the first opening of the Russian railways, a replica of the provorny was installed at Vitebsky Railway Station – it was moved in 2017 to a site alongside the Small October Railway on the way to Tsarskoe Selo. 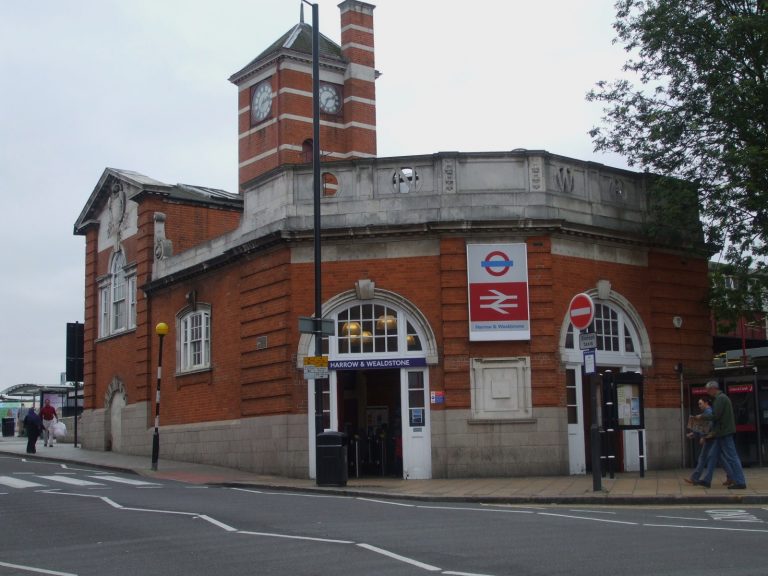 Another historic station in the greater London region is the Harrow & Wealdstone Station.

The London and Birmingham Railway inaugurated the station in the summer of 1837.

At the time, the region was relatively rural, with Harrow on the Hill serving as the largest local community.

By the close of the 19th century, the region had grown, and the name of the station included Wealdstone.

As part of the West Coast Main Line electrification in the 1960s, portions of the Harrow & Wealdstone Station were renovated.

The Harrow and Wealdstone rail crash of 1952, which killed 112 people, occurred at the station and remains Britain’s worst peacetime rail disaster. 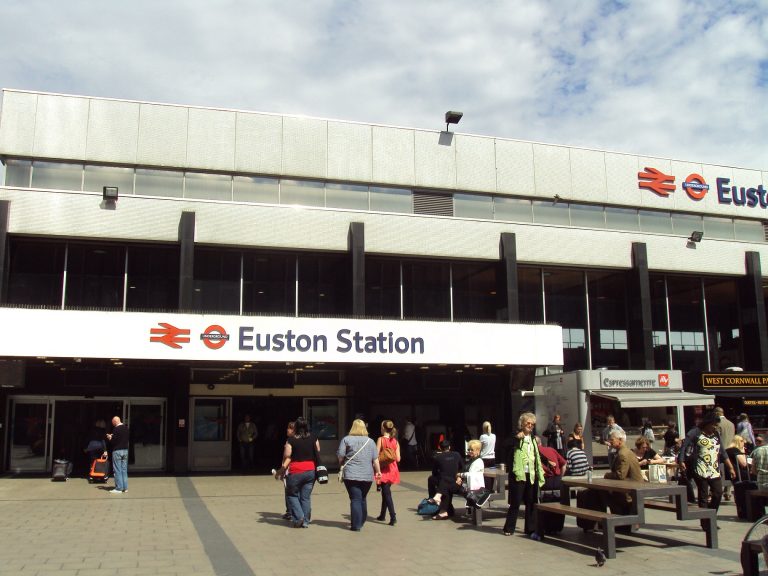 Despite being built in 1837, the original Euston Railway Station had a major reconstruction in the 1960s.

The 1960s renovation of Euston Station was somewhat divisive since the old structure was so distinctive and had a great arch doorway.

Since then, hardly any significant alterations have been made to Euston Railway Station.

The new design followed the contemporary aesthetic of the 1960s.

Euston Railway Station was named after Euston Hall, the ancestral home of the Dukes of Grafton, the main landowners in the area before the train station was built. 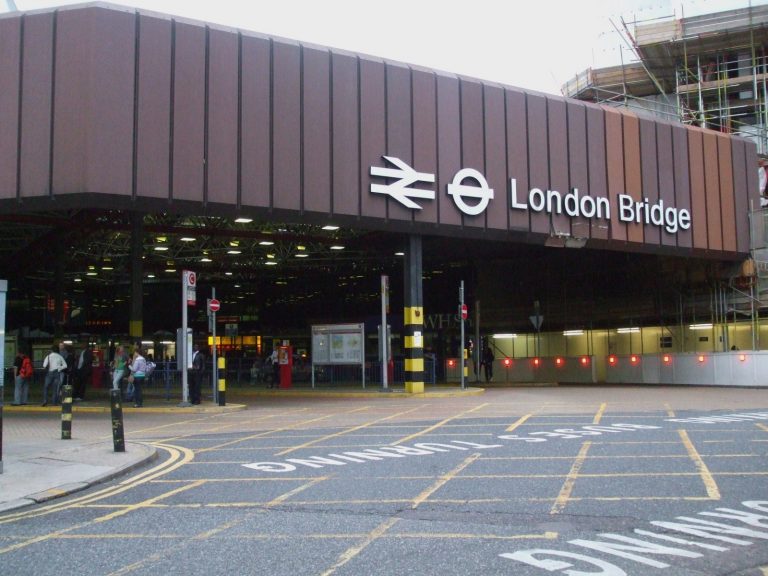 The London Bridge Station, which opened at the end of 1836, is the capital city of England's oldest continuously functioning train station.

The station is situated just southeast of London Bridge, as suggested by its name.

The London Bridge Station has undergone several updates and modernizations because it is a highly frequented station. 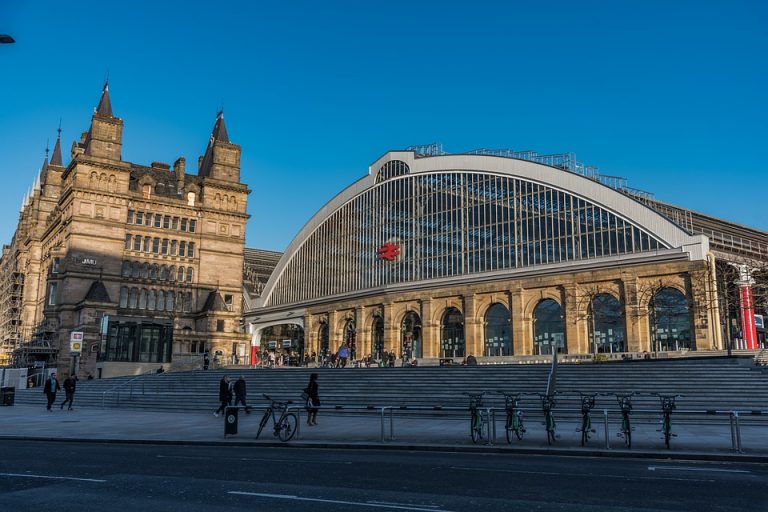 The Liverpool Lime Street Station, which first opened its doors in August 1836, is regarded as the world's oldest grand terminal mainline station that is still in use today.

The Liverpool and Manchester Railway's new terminal was built on Lime Street because the old one, on Crown Street, was too far from the city centre.

Since the first Liverpool Lime Street Station was only a timber shack 184 years ago, it has undergone several replacements, remodels, and renovations.

In 2019, following a massive renovation, three stone slabs which formed part of the original 1836 platform surface at Liverpool Lime Street Station were put back on display to celebrate the station’s long history. 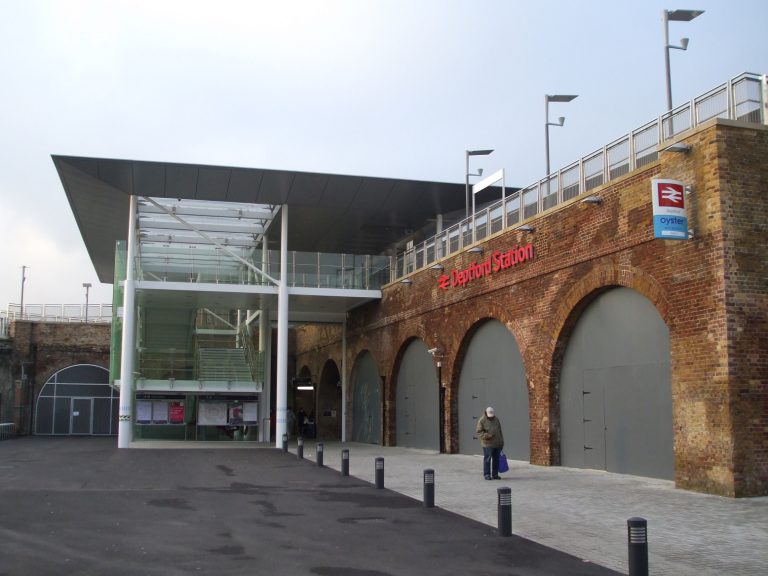 The Deptford Railway Station, the city's oldest still-in-use train station, may appear to be a modest, unremarkable station, yet it plays a significant role in the history of London.

Between 1915 and 1926, the Deptford Station was closed, and the old structure was finally destroyed.

The modern Deptford Railway Station Structure took its place in 2011 after the demolition of the second building.

A unique feature of the Deptford Railway Station was that it had a carriage ramp so that carriages could be lifted to the station since the platforms were built high above street level. 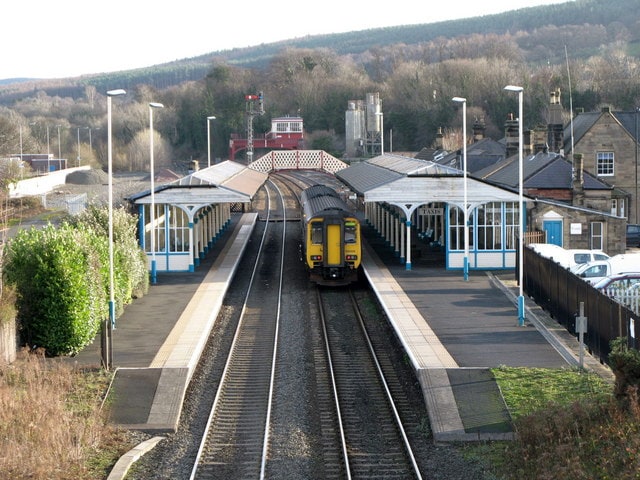 The Tyne Valley Line, which connects Newcastle upon Tyne and Carlisle, passes via the station, which opened its doors in 1835.

The Hexham Railway Station has been reduced in size as a result of the closure of the majority of the stations and lines along the original route.

The neighbourhood has undergone redevelopment recently to aid in bringing life back to Hexham Railway Station.

In early 2016, the Hexham Railway Station and its services were briefly shut down because 35,000 tonnes of rock had to be removed after there was a landslide between Corbridge and Riding Mill. 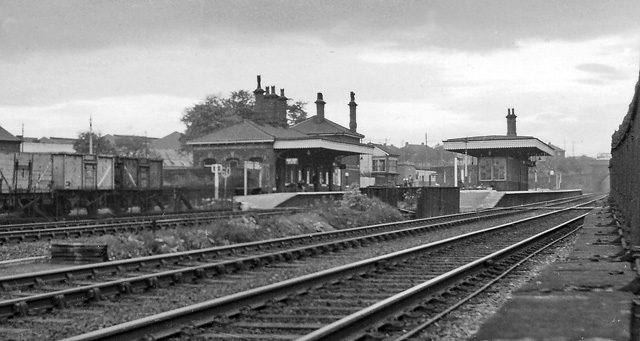 Along with the Liverpool Road Station on this list, the Broad Green Railway Station was launched on September 15, 1830, as a section of the Liverpool and Manchester Railway.

All of the existing station buildings were constructed after the 1970s, even though the site has been occupied continuously since 1830.

Despite being the oldest train station still in use, the Broad Green Railway Station ranks second on the list for this reason.

Also replaced are all of the original Broad Green Station platforms.

Broad Green Railway Station has unfortunately been the site of several gruesome tragedies, including several deaths, during the 19th century. 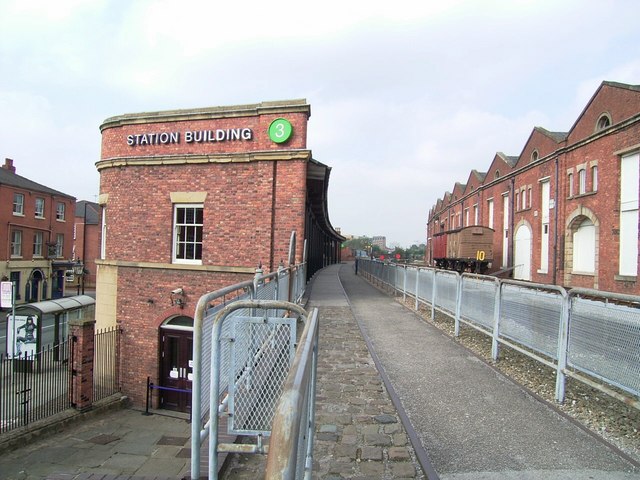 The Liverpool Road Station was opened on September 15, 1830, making it the oldest existing train station in the world.

The station building has been vacant since 1975, despite its continued existence and excellent preservation.

The Liverpool and Manchester Railway, the first intercontinental railroad in history to be powered by steam, included the construction of the Liverpool Road Station.

The old railway warehouses and the building that once housed Liverpool Road Station are now a component of Manchester's Museum of Science and Industry.

After the Liverpool Road Station ceased operations in 1975, it was purchased by Granada Television and used for the Granada Studios Tour and other parts were used for the set of the long-running British TV soap Coronation Street.