Ten Richest Companies In The World Based On Market Capitalisation 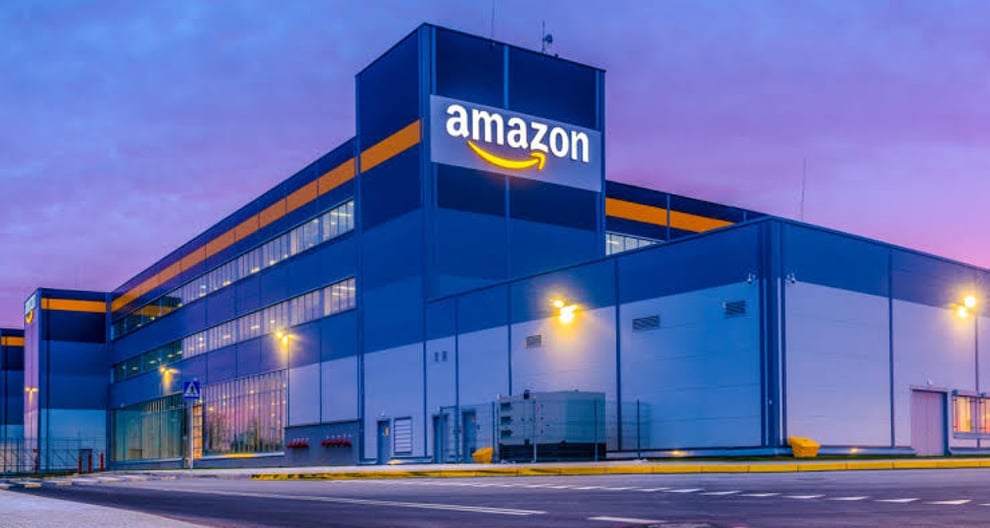 Multinational companies have revolutionised the world by creating cutting-edge products that have had a significant influence on the global market.

The highest capitalisation level and widespread knowledge of their services are indications of their superior efficacy, which has enabled these companies to thrive and grow over time.

A company’s valuation will reveal how wealthy it is when it comes to active stock prices on the market.

If you’re new to investing, market capitalization refers to the total price paid by investors or stockholders for all of the company’s shares that have already been issued.

The figures mentioned in this ranking are in US dollars.

Below are the ten richest companies in the world base on market capitalisation. 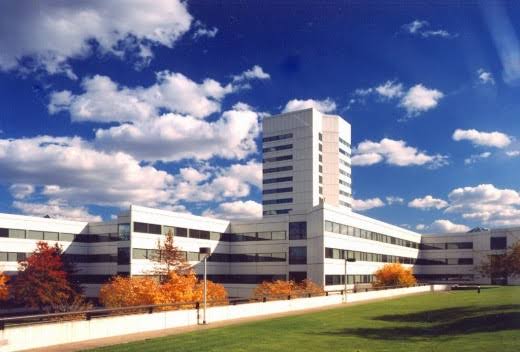 Johnson & Johnson, which was established in 1886 and is renowned for its superior performance, is one of the biggest businesses in the world.

According to the market cap, it is among the richest corporations in the world. 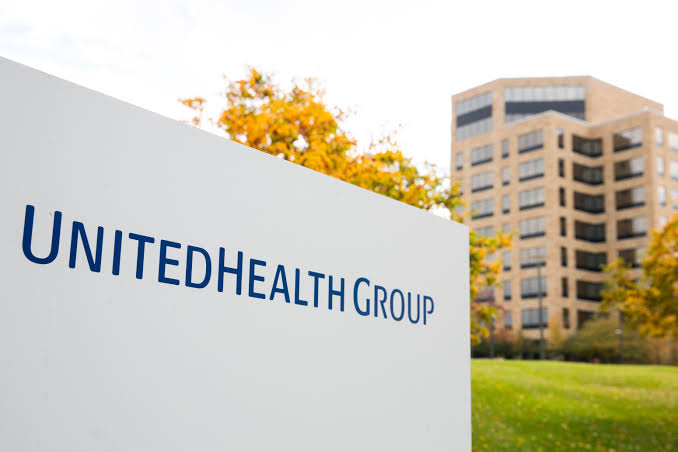 The largest healthcare organisation in terms of revenue as well as the biggest insurer in terms of net premiums is UnitedHealth Group, a healthcare and insurance firm.

The UnitedHealth Group is ranked 11th among the top 500 companies in the world by the 2022 Fortune Global 500.

The company, one of the richest firms in the world, had a market valuation of over $400 billion in 2022 before it increased to its present level. 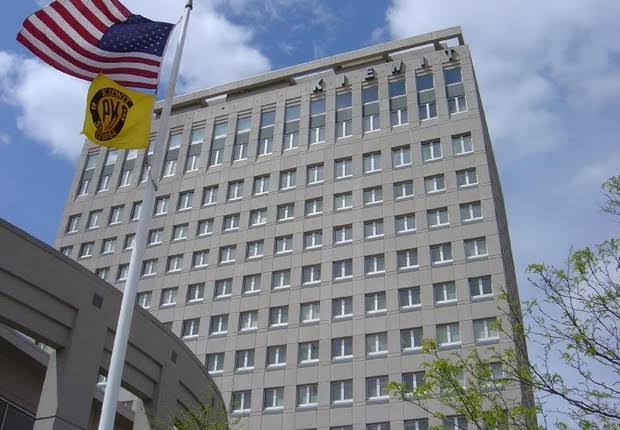 When Berkshire Hathaway was established in the year 1839, 182 years ago, it was initially a business that produced textiles.

The company's chairman and CEO are legendary investor Warren Buffett, who is referred to as "The Oracle of Omaha" for his approach to investing.

Berkshire Hathaway is one of the richest firms in the world, with a market worth of more than 600 billion dollars. 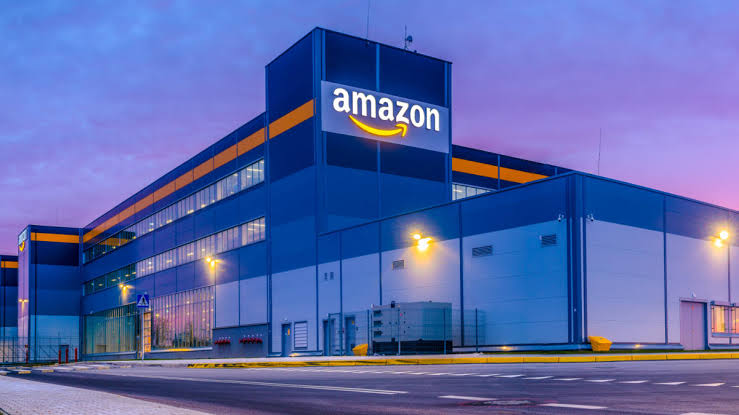 With a market worth of 868.57 billion USD, the American multinational tech corporation Amazon.com, Inc. is the seventh richest company in the world. Jeff Bezos started the company in his garage in 1994.

Before expanding to offer nearly everything needed in today's society, including video games, apparel, furniture, shoes, computers, and consumer electronics, Amazon was originally founded as an online marketplace corporation that sold books. 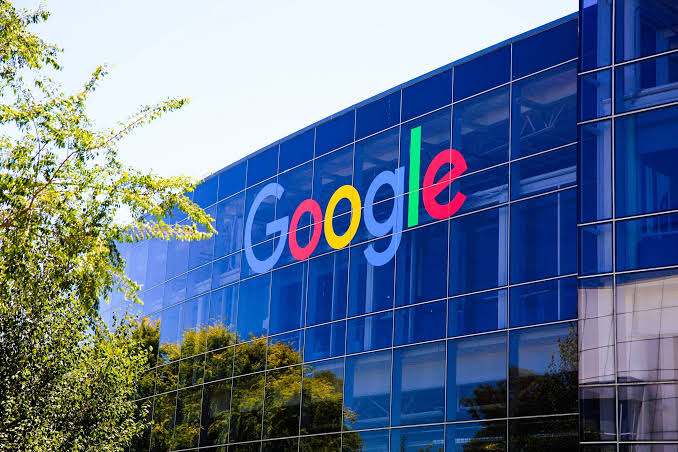 Alphabet is the parent organisation of Google, whose search engine dominates the global market.

The company offers a wide range of online and technological services.

A wide range of hardware products, such as Fitbit, Google Nest, and the Pixel phone line, also bring in money for the company.

With a market capitalisation of $1.14 trillion, Alphabet is also one of the richest companies in the world.

It was established in 1998 by Stanford University students Larry Page and Sergey Brin. 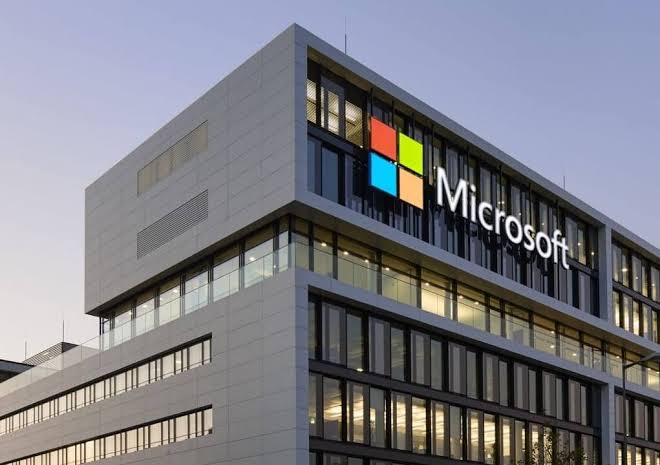 Microsoft, a global leader in personal computer software, was established in 1975 by Bill Gates and Paul Allen.

The Microsoft Windows operating system was a smashing hit that brought in astronomical earnings for the company.

Microsoft, with its headquarters in Redmond, Washington, generated $143 billion in sales in 2022 and employed 166,475 people. 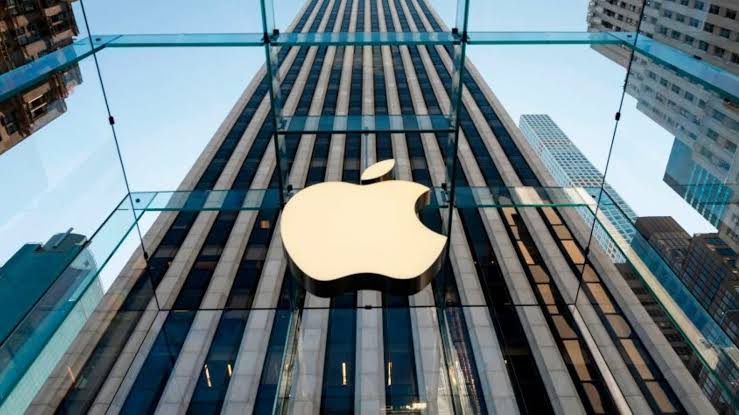 With a market capitalisation of USD 2.01 trillion, Apple Inc. is one of the richest companies in the world and specialises in consumer goods, software, and online services.

Apple started in the personal computer market, which subsequently developed enormously as a result of its enormous success when it entered the mobile phone market.

The corporation has about 147,000 workers and more than 516 retail locations across the world. 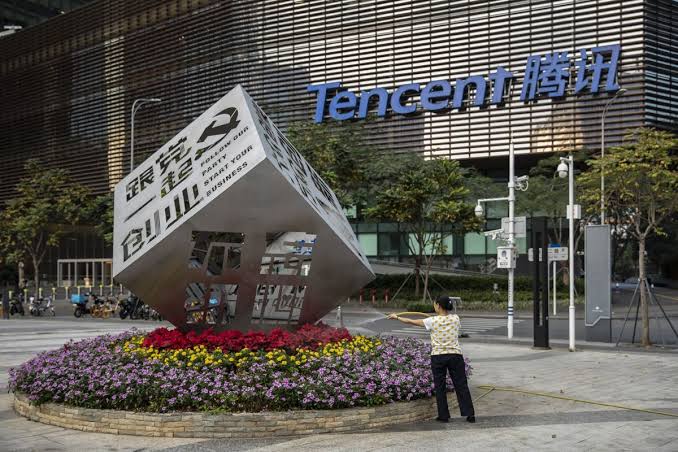 With a market worth of $3.3 trillion, Tencent is a Chinese technology corporation that also operates as a venture capital firm and an investment holding.

In the gaming sector and other markets where it competes, such as mobile gaming, music, online portals, e-commerce, and Internet services, Tencent Holdings is a significantly large firm. 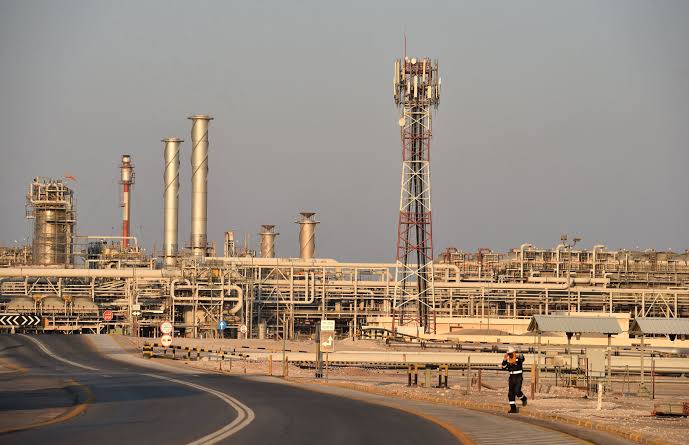 According to market capitalisation and revenue, Saudi Aramco, formally known as the Saudi Arabian Oil Company, is one of the biggest companies in the world.

Saudi Arabia, along with 12 other nations, is a member of OPEC and contributes 44% of the world's oil output.

In addition to many other nations, Aramco has subsidiaries in China, Japan, Russia, the UAE, the USA, and Great Britain.

Around 66,800 people work for Aramco across the globe, and Saudi Arabian owns 98.5% of the business. 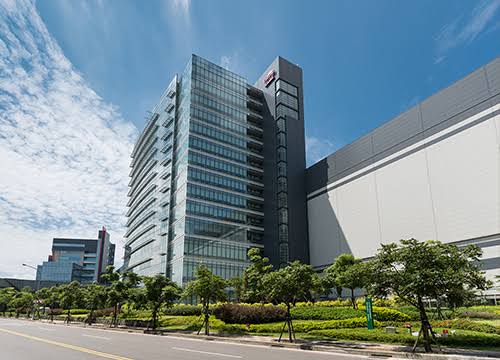 Its semiconductors are used in a wide range of other goods, including digital TVs, game consoles, industrial equipment, wired and wireless communication systems, PCs, peripherals, and information applications.

Numerous large corporations, such as AMD, Marvell, Nvidia, Apple, and others, rely on TSMC for their semiconductor requirements.

With a market worth of 11.89 trillion USD, TSMC, which was founded by Morris Chang in 1987, is the richest corporation in the whole world.