Starboy Terri has dropped the deluxe for his EP ‘In Transit’ which he released earlier in 2022.

For the deluxe version, BNXN jumps on to the remix of ‘Danger’, while Rema adds extra flair to ‘No Lie’.

‘In Transit’ shows the influence of everything that I have been able to put together, from my last project to now,” he tells Apple Music. “And it is shaping up to be even something greater.”

‘In Transit’ was written and composed by Terri, in collaboration with some of the Nigerian producers including Krizbeatz, P.Priime and a guest appearance from Mugeez, one-half of BET Award-nominated Ghanaian duo R2Bees. 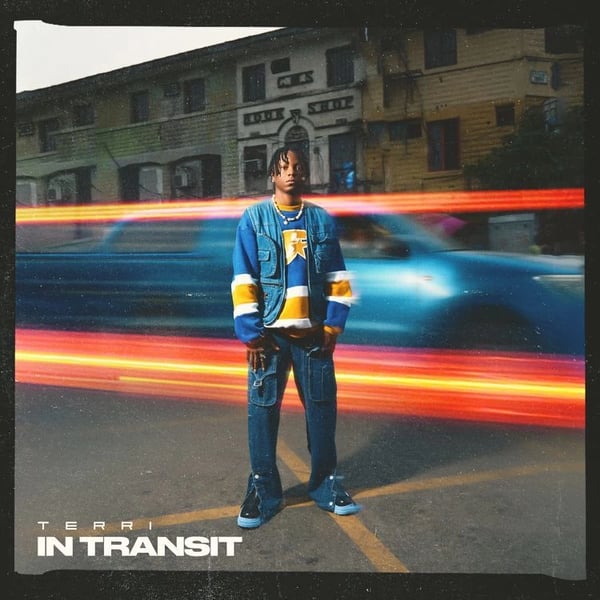 He got Wizkid's attention in 2017 when he did a cover of DJ Jimmy Jatt and Wizkid's song 'Oshey'.

In February 2018, he was officially signed to Starboy Entertainment. He hit the limelight when he made his debut in Wizkid's 2018 song, Soco.

Prior to his signing into Starboy Entertainment, he went by the stage name 'Stoned Teezy'.

Akewe Terry Daniel Starboy Terri has released the deluxe for his EP ‘In Transit’ which he released earlier in 2022.

Terri is a Nigerian singer, songwriter, and performer